The Risk of Financial Assets

Discover how extreme returns affect the riskiness of an asset by calculating the standard deviation. 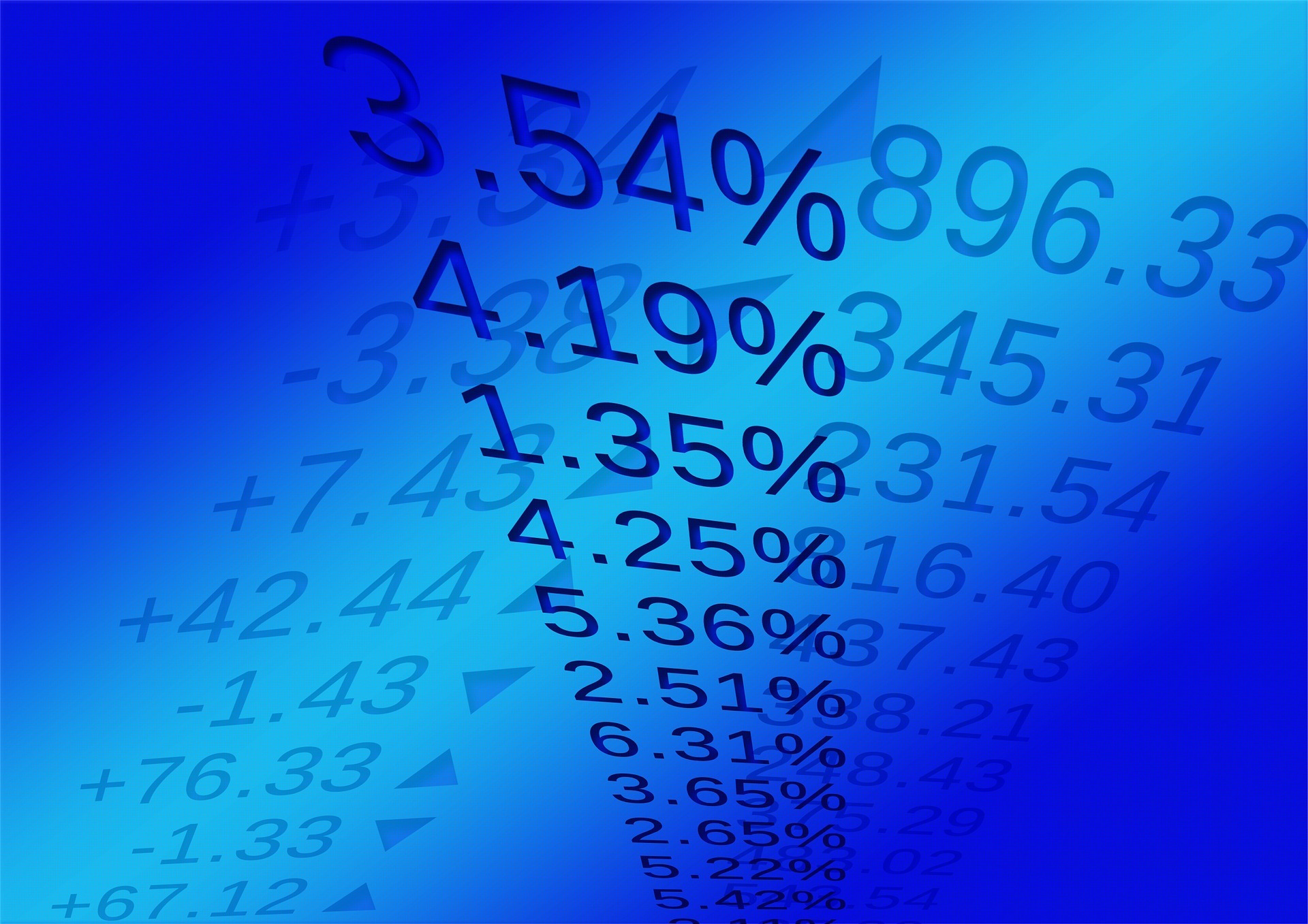 Which is of great importance: what would happen to the riskiness of an asset, and to our measure of risk, if extreme returns became more likely?

Suppose there is a greater probability of observing large positive returns and large negative returns. Think about how the standard deviation of returns is calculated: the deviation of each return from the mean return is squared, and then multiplied by the probability of the return occurring. What will be the effect on the standard deviation if we increase the chances of extreme events?

We can examine this question by computing the expected return and standard deviation in an example. We believe the returns on asset (A) follow this probability distribution:

Remember we calculate the expected return by multiplying each possible return by the probability of the return occurring, and then adding these products together:

What is the standard deviation of the returns on asset (A)?

We first see how much each possible return deviates from the expected return, and then square those differences, as shown in the following table:

Now we can ask what would happen if the returns on the asset were to become “riskier”, with the extreme returns –3% and 12% becoming more likely?

Suppose the distribution of returns on the asset is now described by the following table:

The expected return (mu_A) is now:

The expected return is similar, but slightly smaller than it was before.

To compute the variance we look again at the difference between each return and the expected return, and square that difference:

and the standard deviation is:

In this second probability distribution we have increased the probability of observing the two extreme returns. The expected return of 5.4% is close to the expected return in the first case (5.5%). But the standard deviation of 5.276% is now higher (than 4.272%). The asset has become riskier, and our measure of risk reflects this.

Is that what you predicted?

Review your understanding and interpretation of risk and standard deviation.