Skip main navigation
Home / Business & Management / Economics / Risk Management in the Global Economy / What are the differences between a forward contract and a futures contract?

What are the differences between a forward contract and a futures contract?

The logic of using a futures contract is very similar to using a forward contract, but there are important differences, as explained in this article. 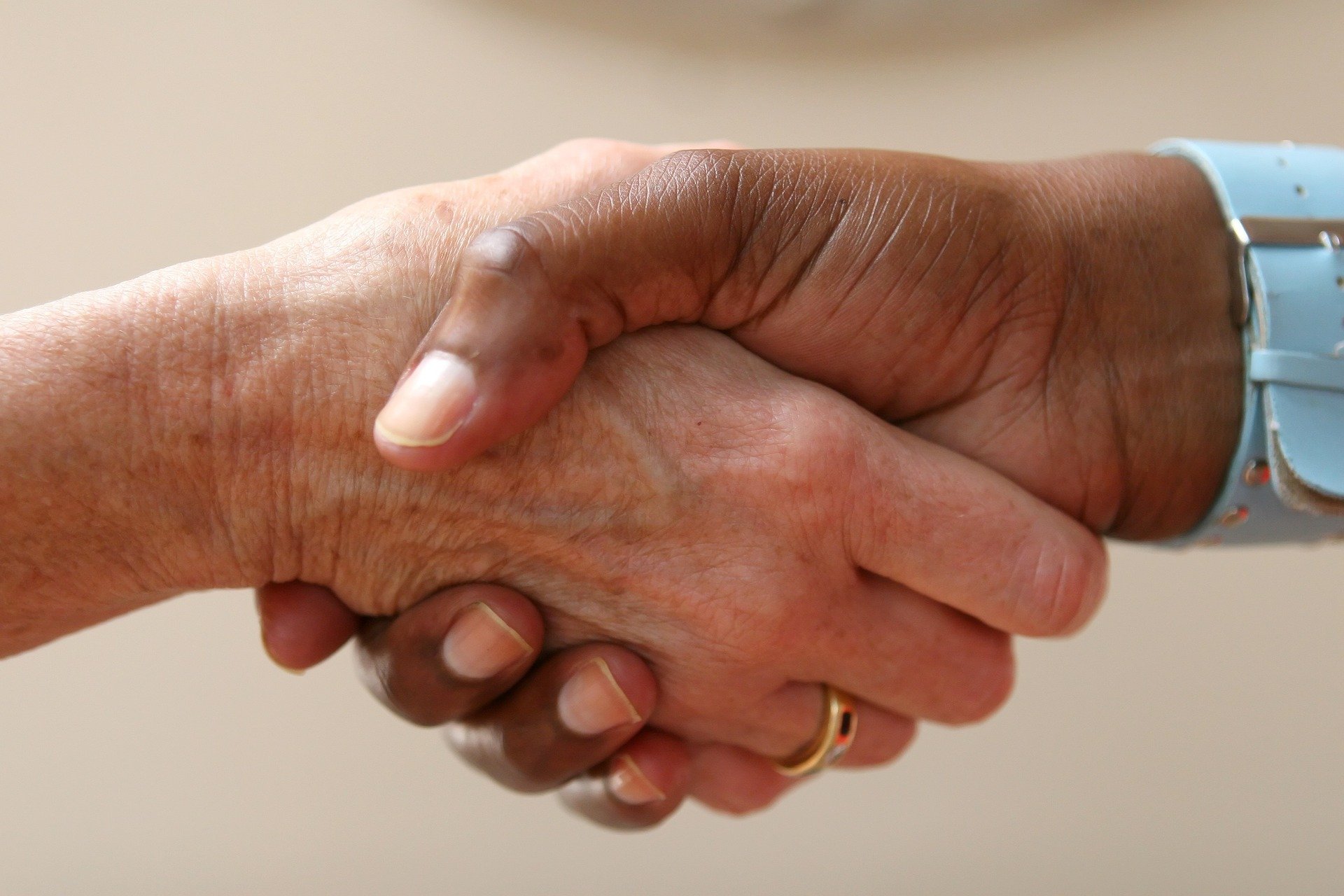 The logic of using a futures contract is very similar to using a forward contract. Both concern transactions of an underlying asset (either commodities or financial securities) that are going to take place sometime in the future. But there are some important differences between them.Although futures would appear to have many advantages over forwards, and futures market are regulated and standardised, forward contracts are still necessary, particularly for suppliers and manufacturers in the real (non-financial) sector. Because of high uncertainty surrounding their operations, they need to manage their risk in a particular way.

View Course
We stated that futures trading is highly leveraged because the clearance house requires traders to deposit only a margin.Why do you think the margin requirement creates leverage, and what are the implications of this?Use the comments section to share your thoughts with your fellow learners.
© SOAS

Hi there! We hope you're enjoying our article: What are the differences between a forward contract and a futures contract?
This article is part of our course: Risk Management in the Global Economy