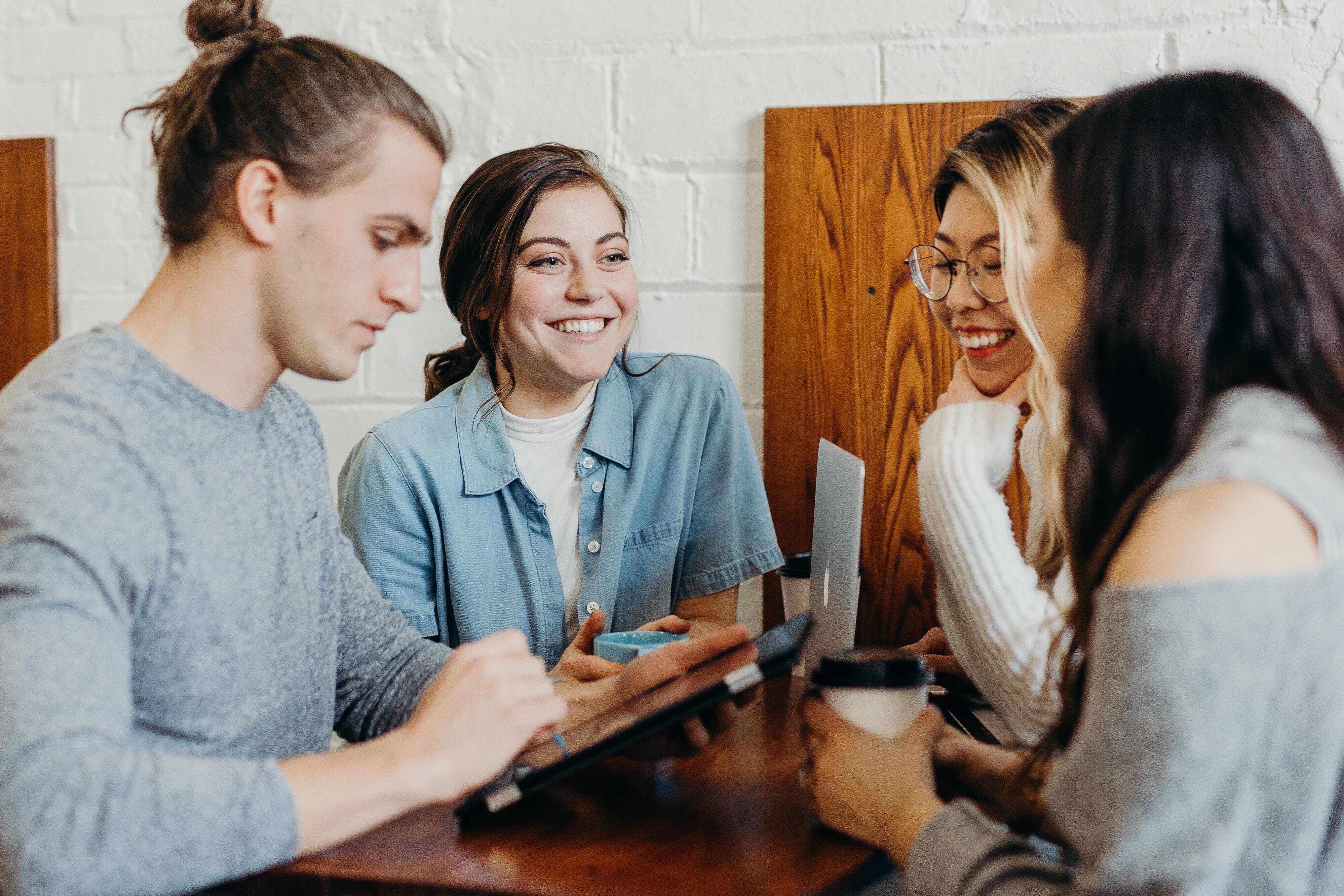 In previous steps, you have learnt about the different item types in the speaking section of PTE Academic and how oral fluency and the content you choose to include are important to successfully answer these. In this step, you will learn about how you can recognise complex grammatical structures in the items and use them in your responses.

Independent clauses contain a whole idea or express a complete thought which can stand alone. When we read the first sentence, it does not need further explanation.

Dependent clauses do not contain a whole idea or express a complete thought and cannot stand alone. When we read the second sentence, we need more information and wonder what has developed.

Compound sentences contain two independent clauses linked by a coordinator in the middle of the sentence. The coordinators are for, and, not, but, or, yet, so.

Look at these examples of compound sentences and identify the relationship between the clauses. What is the meaning of the coordinator?

What did you think? Did you say that but shows contrast and so shows reason?

It is important to be able to recognise compound sentences in the item types as you should pause briefly between the two clauses. Read these sentences aloud with a short pause before the conjunction.

The subordinator used is ‘because. The dependent clause is the clause after this subordinator.

There are three types of dependent clauses which you can use to construct complex sentences, and they always begin with a subordinator. Let’s have a look at them.

Adverb clauses are clauses which function as adverbs in sentences. They are used to add detail to the action (i.e. verb) of the independent clause by saying how, why, when or where it occurs. Main types of adverb clauses

Adjective clauses are clauses which function as adjectives. They are used to provide extra information about nouns.

Conditionals are complex sentences which use the subordinator if.

There are four main types of conditionals and they differ depending on the time (past, present or future) and on how likely the event or state is.

Look at the following examples. What is the structure of each type? What type of event does each type discuss?

If a student fails the course, they do not progress to the next level.

If the book is returned late, you will receive a fine.

If I had more time, I would edit my essay again.

If the student hadn’t handed the essay in late, he wouldn’t have failed.

How did you go? Let’s see how can you make each type of conditional.

Note: The if clause can be the first clause in the sentence or the second clause.