Working in the Pharmaceutical Industry 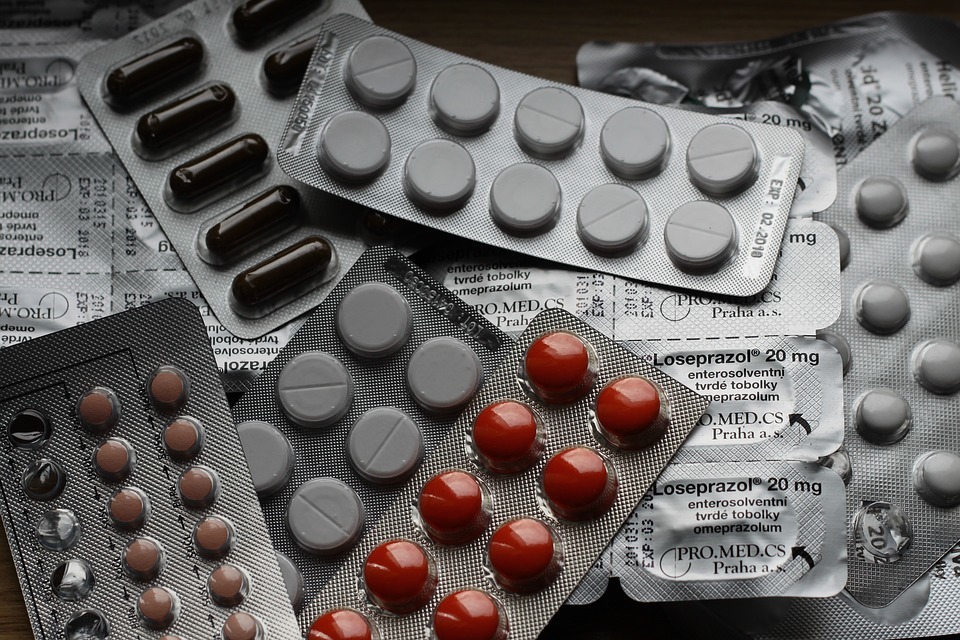 First Steps to Working in the Pharmaceutical Industry

When I was in my last year at university, I was not sure what I wanted to do next. The idea of doing a PhD appealed but I went to several interviews and was not particularly enthused by the molecular projects. At that time, a number of large companies carried out “milk round” interviews on site at different universities and my university was one where this took place, I signed up for interview with two or three food and pharmaceutical employers. After this initial interview, one of these employers, Glaxo Group Research, invited me down to their R&D site at Greenford in London for a second interview. I was very impressed by Glaxo when I went down there. They were expanding their research in the biochemistry area and developing new targets in cardiovascular and diabetes research. There were a lot of fun, committed people working there and I got to meet them and some of the team leaders while down there. I remember having a grilling on oncogenes by the head of department but left with a very positive feeling that I could work there. When the job offer came through after the Easter holidays I was happy to accept and I was on my way south all being well with my final exams.

I started work in the September and was busy from day one. There were a number of new graduates all starting at the same time so the atmosphere was lively and it was easy to make new friends. I was in the atherosclerosis group and the main work was setting up enzyme assays for a number of potential target enzymes in key pathways in atherosclerosis. I very much enjoyed the developmental side of this and learning lots of new techniques. Work in pharmaceutical R&D was not as far removed from academia as I had thought it might be and there were lots of links with groups at other Universities. Staff attended academic conferences regularly in order to keep up with the research field.

After being at Glaxo for a couple of years it became quite clear to me that if one wanted to advance in the company , one had to have a PhD and I began to speak to my head of department about this. I was very fortunate in having an extremely supportive manager and he suggested I do a PhD at Glaxo, in collaboration with some partners in academia in a university hospital, on a newly discovered enzyme which could be a potential target for atherosclerosis. Thus I spent three years working at Glaxo and studying for a PhD. This was a tremendous experience and combined the facilities and pharmaceutical experience of my Glaxo colleagues with the exposure to clinical insight from our collaborators. During this time I realised that my true calling was in human clinical research. I enjoyed collecting data from human and patient volunteers and analysing large datasets. My academic supervisors received a post-doctoral grant based on the work I had done in my PhD and I made the decision to move back to academic research as a post-doc and I have remained in academic research ever since. I did not break my contacts with Glaxo entirely and over the years have been involved in joint projects and have kept in touch with many of my colleague some who are still in industry, some who also moved to universities and some who moved away from science altogether.

Reflections on Working in the Pharmaceutical Industry

Although my route to becoming an academic was slightly indirect, I do not regret at all my experience in industry. Industry has a certain way of looking at things and a certain way of tackling problems and I have found this insight invaluable. Glaxo was full of exceptionally intelligent and able researchers and was an intellectually rigorous place to work. Industry is fast changing and one can be working on one project on cardiovascular disease one week and on a project on cancer the next. This type of environment appeals to many researchers who like to apply their skills to different problems. Others like to get to grips with a particular research field and choose for themselves what and when they work on things and in which direction to go without external considerations. I would thoroughly recommend industry to anyone who wants to try it and also would say that is not a one way street. I know people who have worked in academia and then have gone to work in industry and others like me have gone in the opposite direction. There are also those who have moved back and forth several times.