What is successful, healthy ageing? 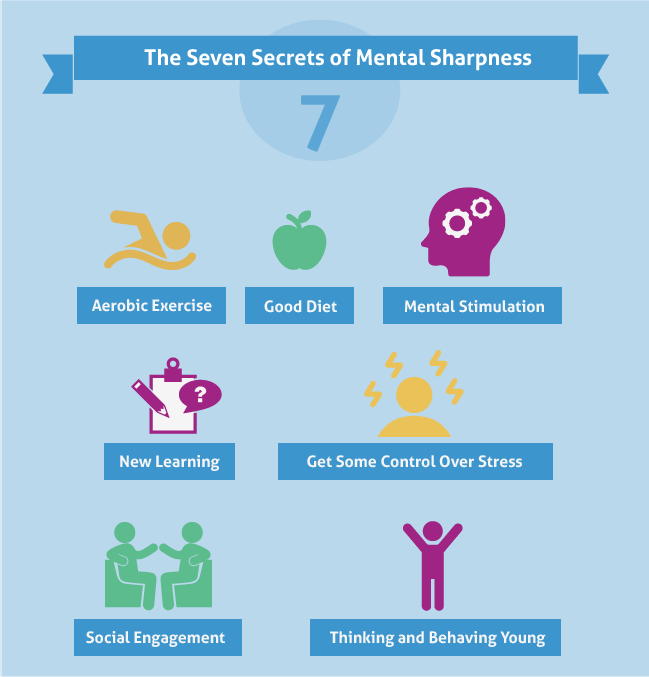 Ian Robertson is Professor of Psychology at Trinity College Dublin.