In this article, we discuss a case study of a street party to describe the challenges and stages of organising an event with others. 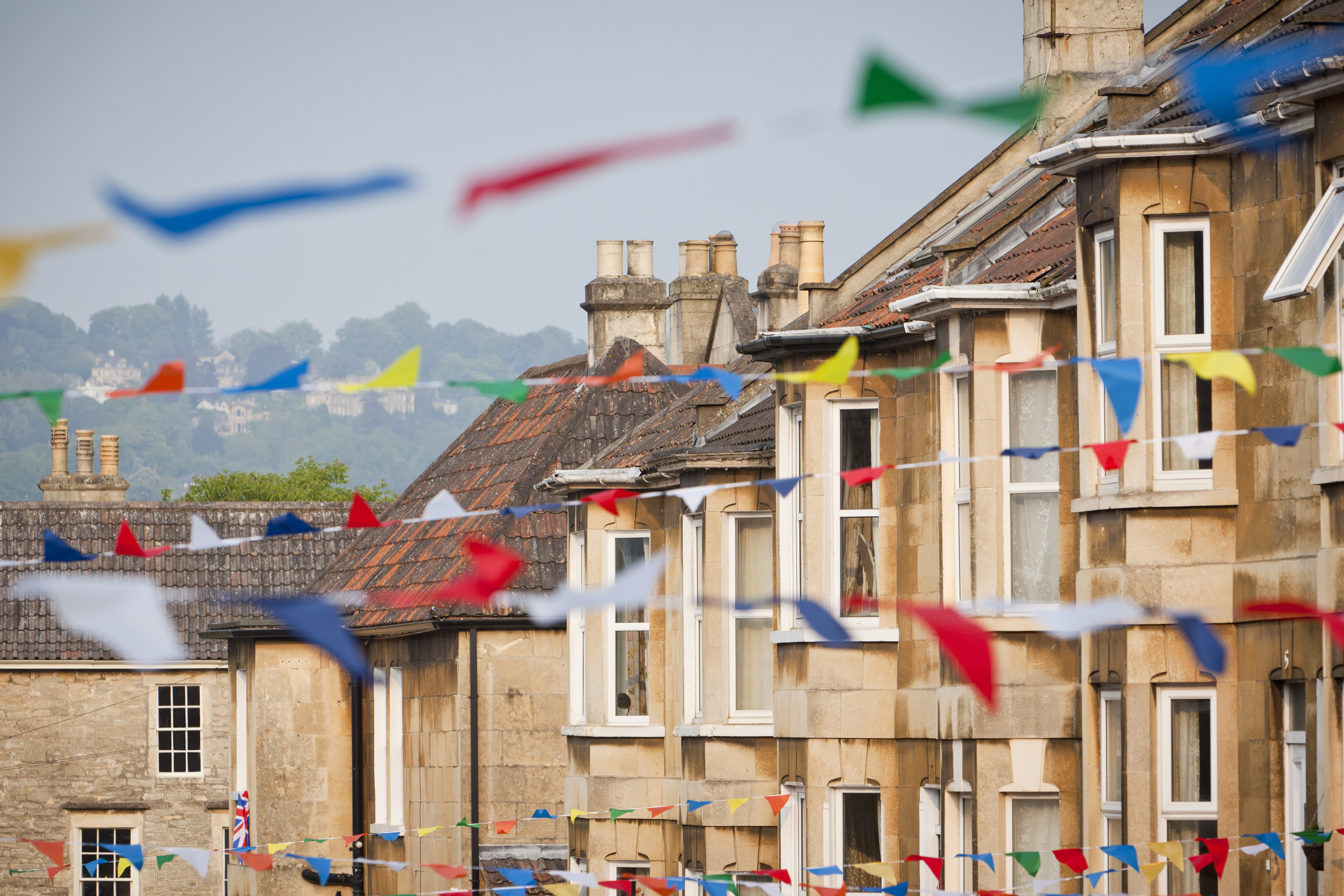 Projects are better, easier and more fun if you plan them with others.

Liz Harper from Age and Opportunity describes a short case study of a street party, a project that she was personally involved in:

I live in a street in Dublin’s inner city. As someone who has only lived on the street for the past ten years, I know some of my neighbours very well and some I know hardly at all. A few years ago, the oldest resident on the terrace was given a surprise birthday party, which was organised by another neighbour. It took place in January in one of the houses on the street and it was lovely to have time to talk with neighbours, to hang out, and to get to know people a bit better.

A month later, a few of the party-goers, including myself, were chatting about the idea of doing something else along the same lines. So, we invited everyone on the street to a meeting and suggested having a street party.

As a group, we could also decide what we were not going to do.

Any organising has its share of anxiety. Many of us had never done anything like this before and we weren’t entirely sure how to do this.

We organised what we could in advance. We located barbecue stations in a few front gardens. Some of the neighbours staffed those stations and anyone from the road could bring food to be cooked. A neighbour, who is a DJ, organised the music and he really threw himself into it, drawing up a fantastic playlist of great music. This led to the kind of dancing in the street which would have made Martha Reeves proud.

The day of the party

On the day, it was a party that everyone had a part in. Participants ranged from four-year-olds to those in their mid-80s. Children were able to ride their bikes on the road as it was closed off to traffic. People of all ages sat out on deckchairs in the street and spent time together. Neighbours danced in the open air. Even the street’s pets ran about without a care and enjoyed a few stray sausages.

And, of course, what about the rain? The possibility of rain – especially in Ireland – is something that might stop anyone from organising an outdoor event. Well, I can confirm that it was showery on the day of our first street party and we took it in our stride. We were all close to home so people ran and got umbrellas, came back out, and stood in the rain, chatting and laughing it off. Some of the food got whisked away until the clouds passed and some things got wet, but this didn’t spoil the enjoyment.

Other things cropped up on the day:

Looking back, what brought people together and got them interested was that they could look forward to having fun at the party. Neighbours cooperated and took responsibility for what they felt comfortable contributing. The work was shared and each person chose what they wanted to do. There was plenty of room for people to play a part, however large or small, either in the preparation or on the day.

Once you have taken part in a successful event, you may find more people willing to be involved in subsequent years. Once an idea is tested and works, people love to be involved. For example, once we threw our party, a number of residents from other streets in our area came to talk to us to find out how we did it, in order to throw their own parties.

There are many opportunities to stay engaged with your community. Planning a street party is a wonderful way to meet new neighbours. Such events strengthen ties between neighbours and this lasts much longer than the initial event.