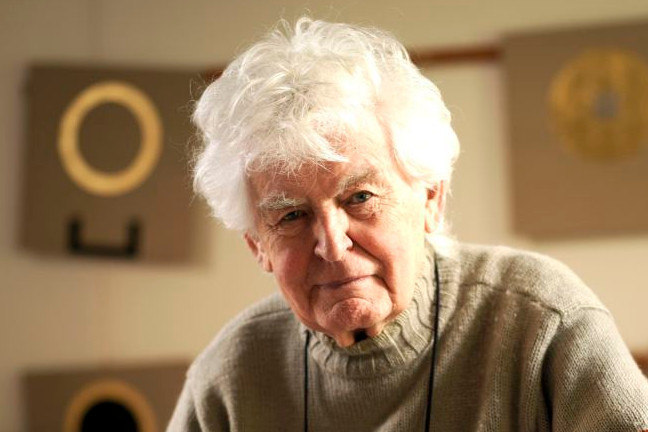 The Irish Museum of Modern Art is home to artworks by many of Ireland’s senior artists. In this step, we introduce you to the work of one of these artists, Patrick Scott, and show how through a study of his work, one can share his vitality for life.

Patrick Scott was born in Kilbritten, County Cork, Ireland. He studied architecture at University College Dublin and, from 1945–1960, he worked for the architectural practice of Michael Scott where he was involved in the design of Busáras and Iranród Eireann trains. He became a leading graphic designer with the Signa Design Consultancy (set up in 1953 by Michael Scott and Louis le Brocquy), all the while continuing to test various ideas in his painting.

Patrick Scott’s work varies considerably in size and medium from small paintings to industrial-sized tapestries. Scott’s work in the 1950s can be seen to evolve over several phases.

Patrick Scott said about painting, ‘I have no aim in my painting other than my own happiness’.

Meditation 28 was painted in 2007, during the last decade of Scott’s life, and like his earlier work, was inspired by Zen Buddhism. Throughout his life, Scott used a range of natural materials and forms in his work. These included simple geometric forms such as the circular Mandala motif as seen in his Meditation Tables in the early 1990s, and in this painting made in 2007.

Reflect on Scott’s Meditation 28 painting below: 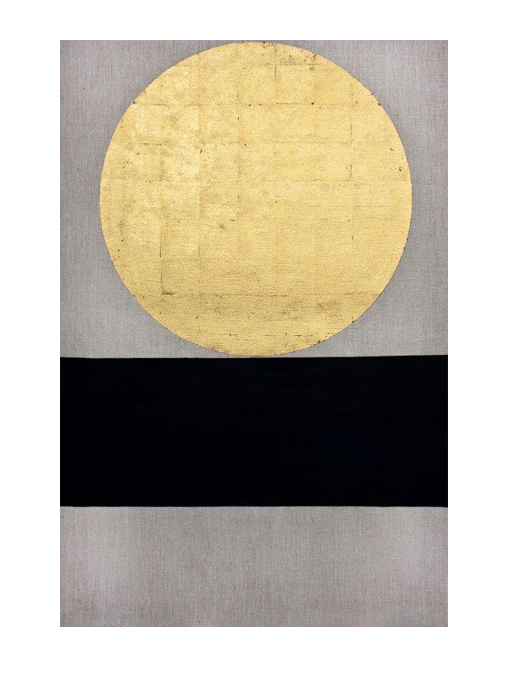