What is Corporate Social Responsibility?

What is corporate social responsibility and is it a form of sustainability? Read on to find out more. 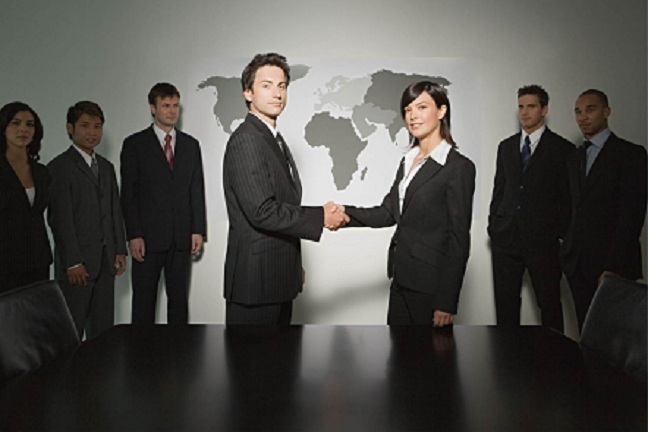 CSR policy functions as a built-in, self-regulating mechanism whereby a business monitors and ensures its active compliance with the spirit of the law, ethical standards, and international norms. The goal of CSR is to embrace responsibility for the company’s actions and encourage a positive impact through its activities on the environment, consumers, employees, communities, stakeholders and all other members of the public sphere who may also be considered as stakeholders.

The term “corporate social responsibility” came into common use in the late 1960s and early 1970s after many multinational corporations formed the term stakeholder, meaning those on whom an organization’s activities have an impact. It was used to describe corporate owners beyond shareholders as a result of an influential book by R. Edward Freeman, Strategic management: a stakeholder approach in 1984. Proponents argue that corporations make more long term profits by operating with a CSR perspective, while critics argue that CSR distracts from the economic role of businesses. Others argue that CSR is merely window-dressing, or an attempt to pre-empt the role of governments as a watchdog over powerful multinational corporations.

CSR is designed to aid an organization’s mission as well as to provide a guide to what the company stands for and the principles it will uphold in dealing with its consumers. Development business ethics is one of the forms of applied ethics that examines ethical principles and moral or ethical problems that can arise in a business environment. ISO 26000 is the recognized international standard for CSR. Public sector organizations (the United Nations for example) adhere to the triple bottom line (TBL). It is widely accepted that CSR adheres to similar principles but with no formal act of legislation. The UN has developed the Principles for Responsible Investment as guidelines for investing entities.

Think about: is corporate social responsibility a dimension of sustainability?