Business and the Trust Deficit

What are the key drivers that make businesses take sustainability seriously? Simon Wright explores the issues in this article. 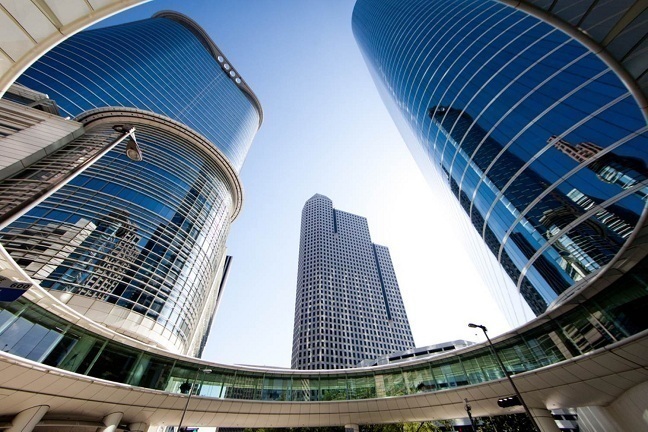 Please read the PDF below for the full version of this article.

Simon Wright examines the key drivers, social, environmental, institutional, that are increasingly pushing business leaders and corporations into taking sustainability seriously. He refers to the The Edelmann Trust Barometer which provides an annual insight into the public’s views on their institutions. The Barometer concludes that business must align profit and purpose for social benefit.

Social Capital: the argument that shared values lead to trust, which is crucial for society and the economy to function.

Ethical business frameworks: multinationals are now beginning to see that environmental problems are not just the concern of governments but they themselves have a responsibility, and as a response have adopted ethics statements as part of their mission.

Creating shared value (CSV): the competitiveness of a company and the health of the communities around it are mutually dependent.

Simon’s article emphasises the need for all organisations to acknowledge the influence of their environments and, in turn, the impact of organisations on their context. The commercial environment is characterised primarily by the growing trend toward globalisation. To a much greater extent than ever before we live in a global village where goods and services will be produced wherever they can be provided at the least cost. Consumers in the West in particular are getting used to the idea of products being available for almost unbelievably low prices.

Business responses to the ‘green’ environment seem to be at something of a ‘tipping point’, with successive estimates of the severity of the problem seeming to indicate ‘sooner’ and ‘worse’. There are plenty of examples of enlightened behaviour but the degree of adjustment being achieved seems more akin to reducing the rate of acceleration than actually hitting the brakes.

The ethical environment does seem to be developing, but the transition model that seems to apply to emerging economies would suggest that the export of western ‘norms’ will lag behind the growing industrialisation for the foreseeable future.

None of the above is meant to sound in any way fatalistic. Organisations make choices, people make choices. Humanity has grown to the point where it can make major changes to its environment; it now needs to decide what those changes should be.

Think about: can you give an example of a business that has ‘created shared value’ in the interests of its local community?