The generation of meltwater ponds on the Greenland ice sheet

Article that discusses the generation of water on the surface of Greenland, and how this water ponds in lakes at the surface. By David Rippin 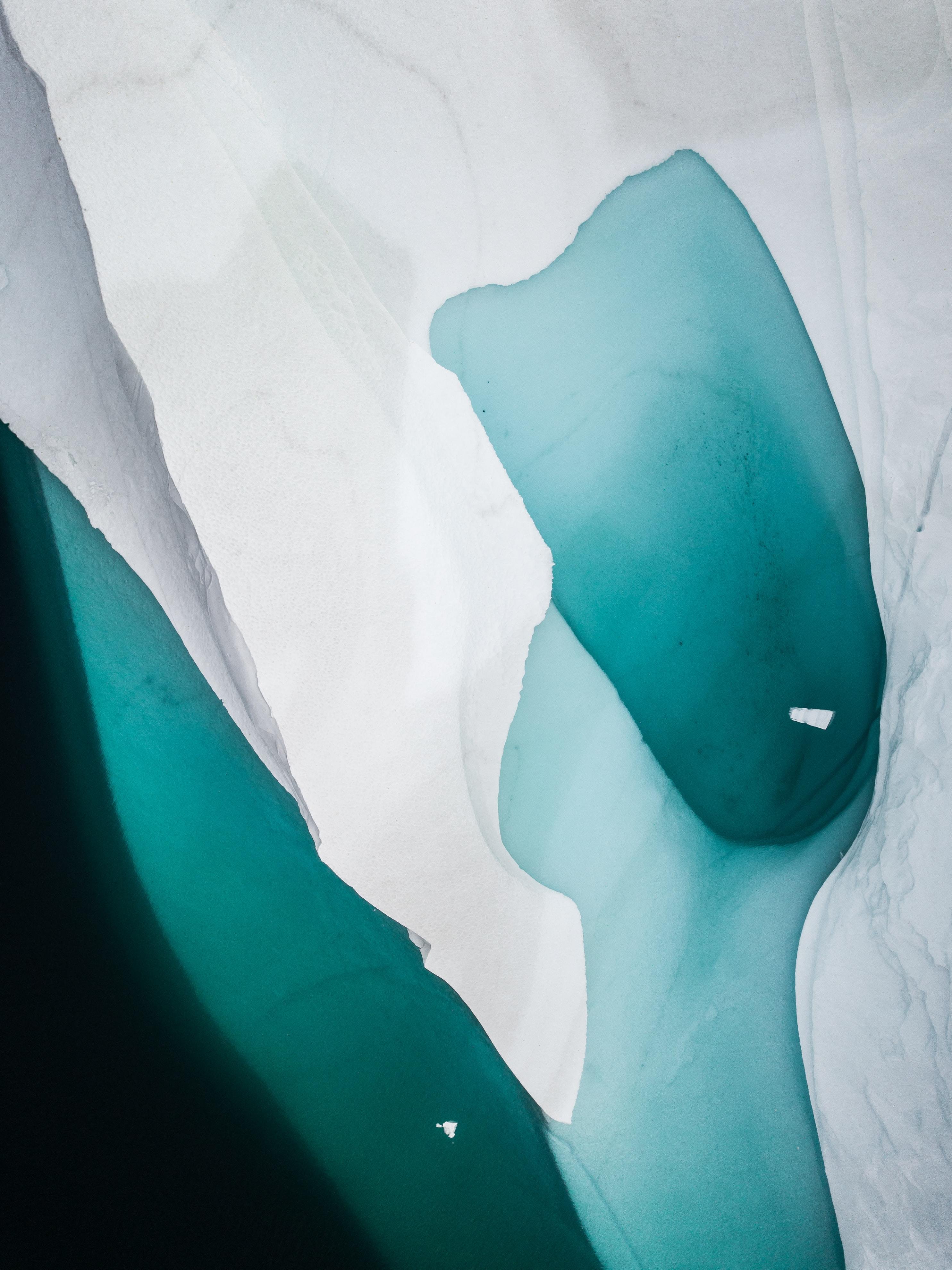 The Greenland Ice Sheet is the second biggest body of ice on the planet (after Antarctica). It extends for approximately 1.7 million square kilometres and contains enough ice to raise sea levels by approximately 6m if all the ice was to melt.

Two decades ago, the Greenland ice sheet was considered to exist in a state of stability, but now it has shifted to become by far the largest contributor (up to 1.2 mm yr−1) to global sea level rise. This increasing rate of retreat is, of course, a direct response to warming global temperatures. Most recently, the summer of 2019 saw a heatwave impact much of Europe, eventually reaching Greenland. The results of this were record documented air temperatures and a period (at the end of July and beginning of August) during which approximately 90% of the whole ice sheet underwent melting.

During this period, melt totalling approximately 55 billion tons was generated. Such large volumes of water on the surface of Greenland are of great significance. Whilst the water is transported across the ice in ‘supraglacial channels’ cut into the surface, in some locations, large volumes of water pond in localized basins on the ice surface. These form large ‘supraglacial lakes’ that are large and numerous, and visible from space. 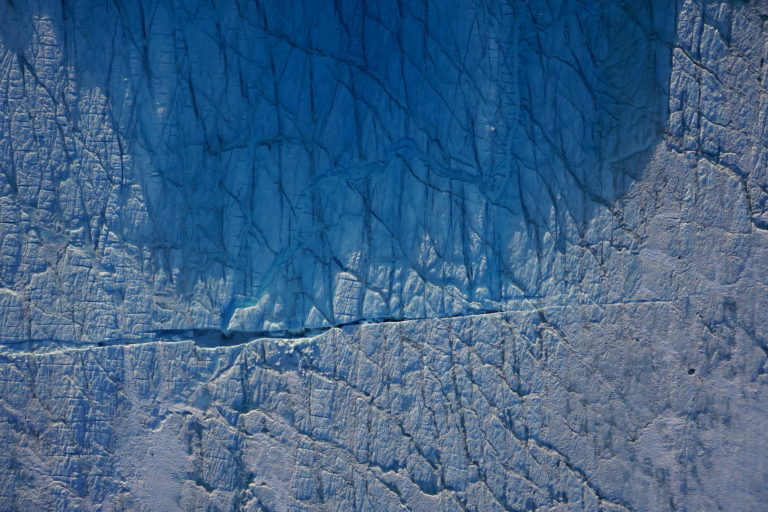 Figure 1. An aerial image of a supraglacial lake on the surface of the Greenland ice sheet. Image: Tom Chudley.

You can watch a short film about an expedition to explore a supraglacial lake in Greenland here:

These supraglacial lakes range in size from just a few square metres in area up to several square kilometres in size. Their presence has profound implications for the behaviour of the Greenland Ice Sheet and has an important role to play in the ice sheet mass balance. This is because supraglacial lakes decrease what we refer to as the surface albedo.

Albedo is a measure of how much of the sun’s radiation is reflected back into space, and it is an important control on the amount of surface melt that takes place. A lighter-coloured material (such as snow or clean ice) has a high albedo, meaning that it reflects more of the sun’s energy back into space. This is important since if more incoming energy is reflected from an ice surface then it follows that this energy is then not available to warm a glacier’s surface layers.

A darker coloured material has a lower albedo, which means that less energy is reflected and more is absorbed. Water, and thus supraglacial lakes, have a low albedo.

In Greenland, the size, number and extent of supraglacial lakes is expanding as global temperatures rise. This means that as more water is generated over the surface of Greenland, the albedo across an enlarging region is lowering, leading to enhanced energy absorption and thus further warming of the ice body. This is an important positive feedback mechanism whereby the presence of supraglacial lakes as a consequence of increased melting leads to more and more melt taking place and thus more lakes.

How aware of these changes to the icesheets in Greenland were you? Feel free to add your comments below.

You can read more about supraglacial lakes in Greenland here.