The IPCC and the future state of glaciers

Article about the Intergovernmental Panel on Climate Change and what they say about future glacier change. By David Rippin 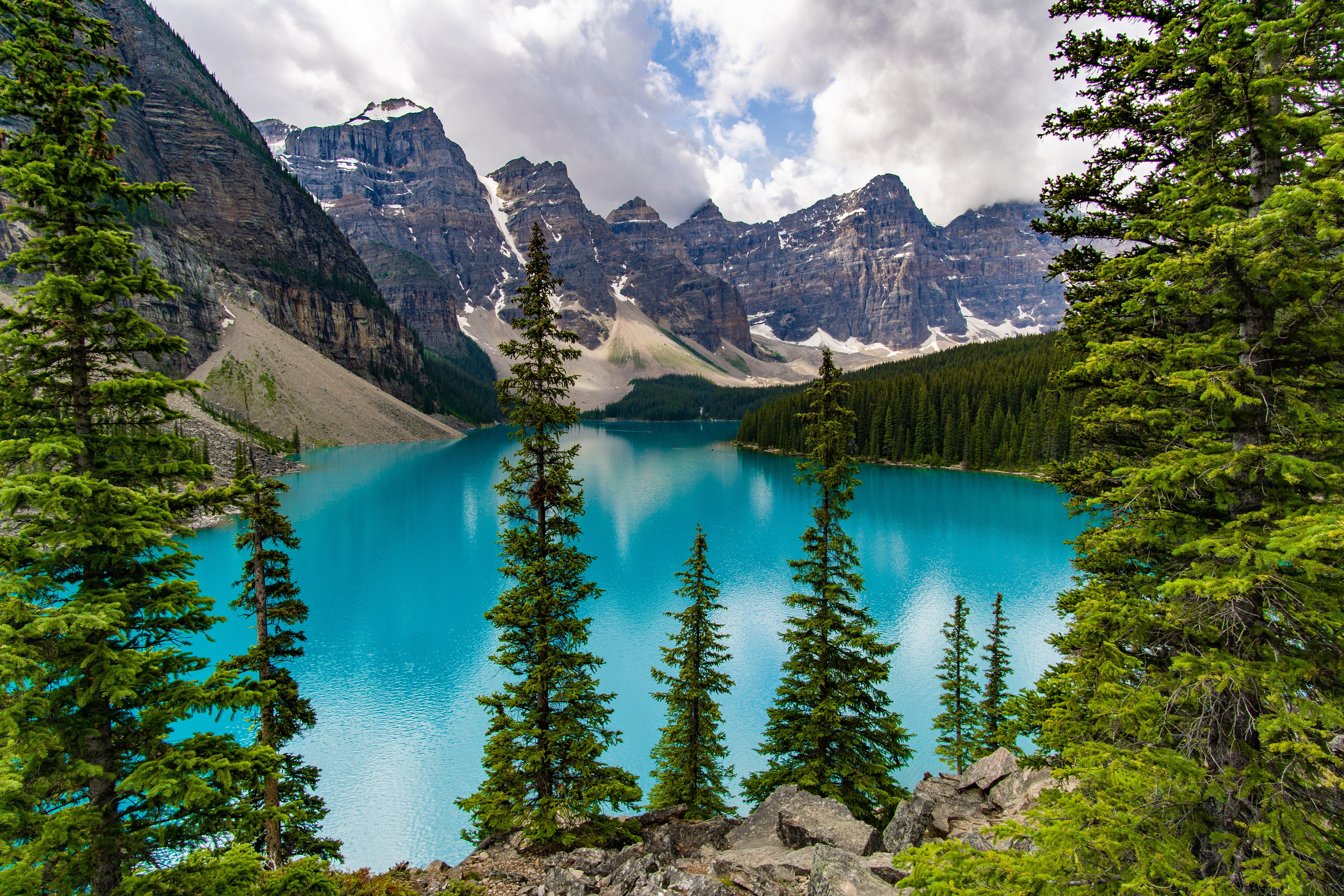 The IPCC is the Intergovernmental Panel on Climate Change, and it was established in 1988 by the United Nations Environment Programme and the World Meteorological Organisation.

The objective of the IPCC is to provide governments with scientific information that they can use to develop climate policies. The IPCC generates very extensive reports every few years, considering the state of our climate and attempting to predict future impacts on all aspects of the earth, including glaciers and ice sheets. It utilises a series of emission scenarios (i.e. a range of possible futures based on the amount of greenhouse gases that are generated, the mitigation strategies put in place, and thus the severity of climate change impacts) and predicts the consequences of these different scenarios on the earth’s ice bodies. Ideally, these scenarios should then be used by governments to manage their behaviour and activities. The reports are the work of many scientists from across the globe, are exceptionally extensive and are free to be read by all. However, here we summarise briefly the key predicted findings in relation to glaciers, ice sheets and the implications for sea level rise.

The IPCC splits up the earth’s ice masses into Antarctica, Greenland and glaciers throughout the world beyond these main ice bodies. The most recent report, referred to as ‘The Ocean and Cryosphere in a Changing Climate’ (which was published in 2019), has the following key messages:

The IPCC provide huge amounts of detail, and the points above provide only a very brief summary of predicted future behaviour. As you will see though, precisely what happens to the world’s glaciers and ice sheets, and also to sea levels and water supplies in the future is strongly determined by the amount of greenhouse gases that we, as the world’s population, generate, and the impacts these have on global temperatures. Attempting to minimise our greenhouse gas emissions and the consequences of that are of the utmost importance.

Click here to access the most recent IPCC report ‘The Ocean and Cryosphere in a Changing Climate’.