In this article Dr Karen Parkhill explores the difficult issues associated with energy affordability including fuel poverty and energy vulnerability. 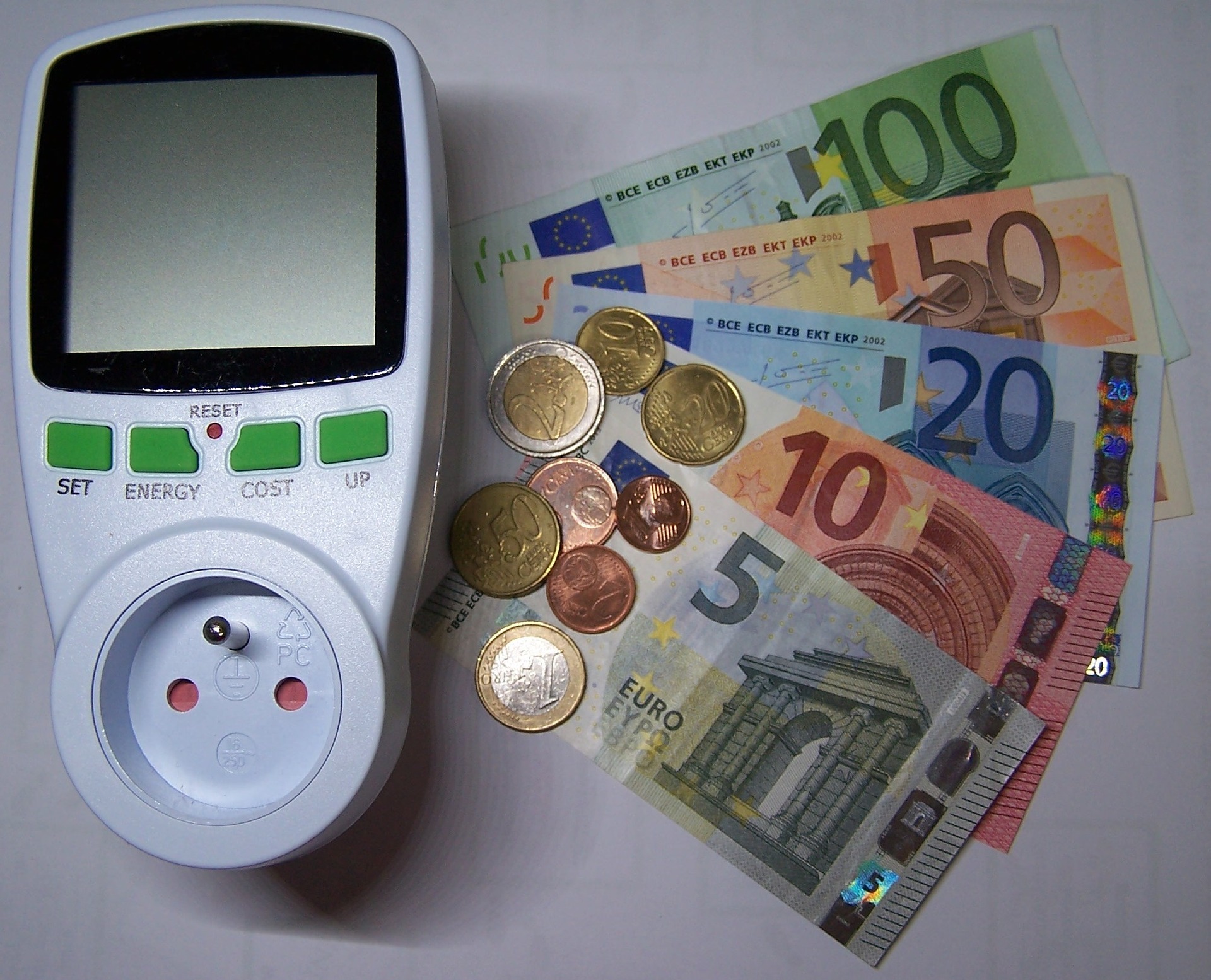 The third imperative is energy affordability.

In 2019 the UK Government estimated that 2.53 million households in England are “fuel poor”.

In 2016, under a different definition the estimate was much larger at 4 million households. But what does fuel poverty mean?

Previously, you would be counted as being fuel poor if you spent 10% or more of your income on energy. In England only, this definition was changed to you being regarded as in fuel poverty if you have a Lower than average Income and Higher than average fuel Costs (known as the LIHC definition).

Whilst the LIHC is heavily criticised, it is generally seen by academics as being a better definition of fuel poverty than the previous 10% one. However, in the UK and many other countries, policymakers have been criticised for their narrow view of who is covered under these definitions. Criticisms include:

Academics including Dr Karen Parkhill, Dr Lucie Middlemiss, Dr Saska Petrova and Dr Catherine Butler, argue for widening out the scope of what is covered when thinking about energy affordability and access. So rather than just using the term fuel poverty we advocate using two others terms/definitions:

This isn’t just a question of language. We’re passionate about this as we want fuel poverty policies to be more holistic, take a wider view of those who might be impacted and recognise interconnections between different policy areas and circumstances, including for example, health, employment, and welfare.

Another thing that can impact energy vulnerabilities and precarity are changing social norms and circumstances. Take for example increasing digitalisation and the removal of physical front-line services. This move to have more services online has led to organisations like the Joseph Rowntree Foundation to re-categorise items like smartphones, laptops and broadband connections from being luxury goods, to essential. Whilst the energy costs of things such as smartphones can be deemed as relatively low (notwithstanding broadband and mobile data plan costs), when you’re on a fragile budget and your need to use such things is growing, this all adds up.

There are also, of course, issues with digital literacy. Does everyone know how to use such technologies and fill in online applications? The Office for National Statistics notes that whilst internet non-users are declining, they estimate that in 2018 there were 5.3 million adults in the UK (i.e. 10% of the adult UK population), who could be considered to be in this situation. So consider if you’re one of those 10% who can only access their welfare account online and has to do frequent online searches for employment opportunities or risk losing your welfare benefits. This is an example of multiple vulnerabilities exacerbated by a shift to more online working.

So what does this all mean for energy system change? Mainly, that when we’re considering how to change the energy system, we keep in view energy vulnerable and precarious people. The changes we decide upon need to be fair and just (I’ll come back to this in later steps). Remember, the energy system isn’t just about pieces of technologies and how we supply energy – it’s far more encompassing than that. So perhaps we need to get creative with solutions. At the moment it is often the case that those in fuel poverty are on pre-payment meters, which can be the most expensive energy tariff. Equally, we are often rewarded for using more energy by the price per unit going down! What if we flipped these options? And perhaps we need to be more ambitious with helping people with energy efficiency? The energy vulnerable are often in the least energy efficient households, maybe we need to widen out schemes such as the Energy Company Obligation to be more inclusive of those different circumstances we’ve outlined above?

What other ideas do you have for reaching our different goals with energy system change (e.g. environmental and energy security), whilst ensuring it is affordable for all? Sound off in the comments below!

To follow up on some of the issues mentioned above, you may want to click on the following orgnanisations websites: