In this article, Dr Eleanor Jew unpicks some key terms in development, and explains what development is. 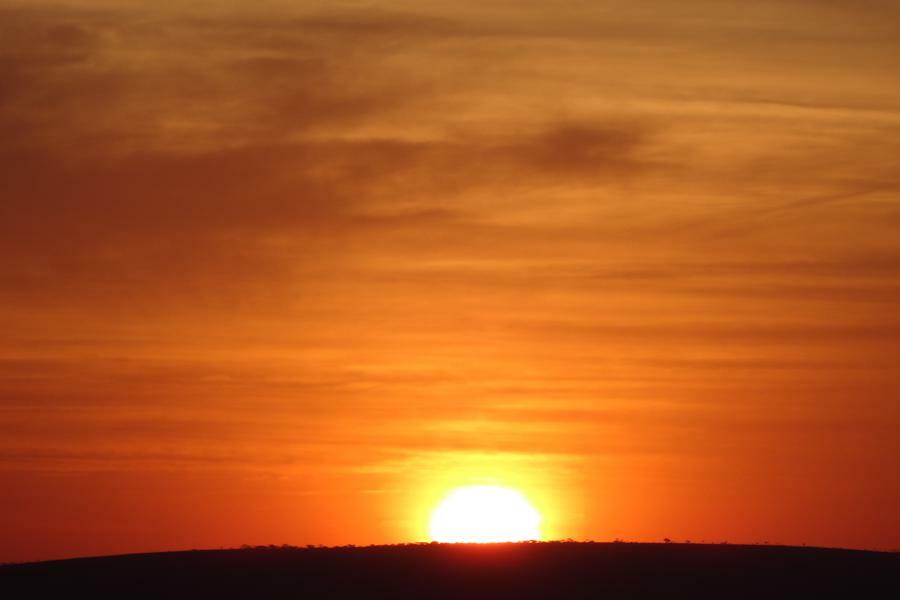 In this step we are going to introduce some of the key terms that you will come across in development. The language around development can be quite challenging – there are often several words for the same thing! For example, international development and global development mean exactly the same!

The first term we are going to introduce is GDP – Gross Domestic Product. This is a measure of the monetary value of the goods and services that a country produces over a certain period of time. The value of GDP will show whether a country’s economy is growing or not (and growth is seen as good).

GDP per capita is when the GDP of the country is divided by the population of the country, and is a figure often used to compare the economic state of different countries.

The map below illustrates the levels of GDP per capita for each country.

This is a map of the world, where the global North and South can be seen – darker green colours are ‘North’ and lighter colours are ‘South’. You will have chance to explore these data at OurWorldinData.org later on.

The colours on this map are broadly illustrative of many other terms that you will come across. For example, the ‘West’ tends to refer to North America, Western Europe and Australasia. The ‘West’ is really a geopolitical term used to describe global politics. When you hear the ‘Global North’ these are roughly the same countries too, but with a few more, for example most of Europe is included, as well as Israel, Singapore, South Korea, Japan and Russia.

The Global South contains the countries that aren’t in the Global North. But whether they are classified as Developing or not can be complicated.

Countries that are a Least Developed Country or a Low Income Country have low GDP and low per capita income. They are also listed towards the bottom of the Human Development Index, which we will come to later. These countries are highly vulnerable to environmental and economic shocks and have low levels of human assets. They might have problems with the government or economy that prevents them from developing. They could also be at war, like Somalia, Yemen and Afghanistan. The list of countries that qualify as an LDC is updated every three years by the Economic and Social Council of the United Nations, and countries can move both up and down the list.

What is per capita income? Gross National Income (GNI) combines GDP (the total value of goods and services produced within a country) together with net income received by people and businesses from other countries, usually from interest and dividends. Per capita national income is the GNI divided by the number of people in the country.

What is the United Nations? The United Nations (UN) is an international organisation currently comprised of 193 Member States – which are recognised countries. It was established in 1945 with the aim to prevent future wars and maintain world peace. Today it addresses global issues, from human rights and humanitarian aid to climate change and sustainable development. The UN develops international agreements that its member states agree to adhere to, in addition to brokering agreements between countries. There are six main councils within the UN, and within these there are many other organisations, agencies and departments.

And finally, Sustainable Development which means development which ‘meets the needs of the present without compromising the ability of future generations to meet their own needs.’

Other key terms that we come across through the rest of the course will be highlighted in italics. If you have any questions don’t forget to leave a comment!