In this article, Dr Karen Parkhill will discuss what people think about proposed wind farm developments close to them. 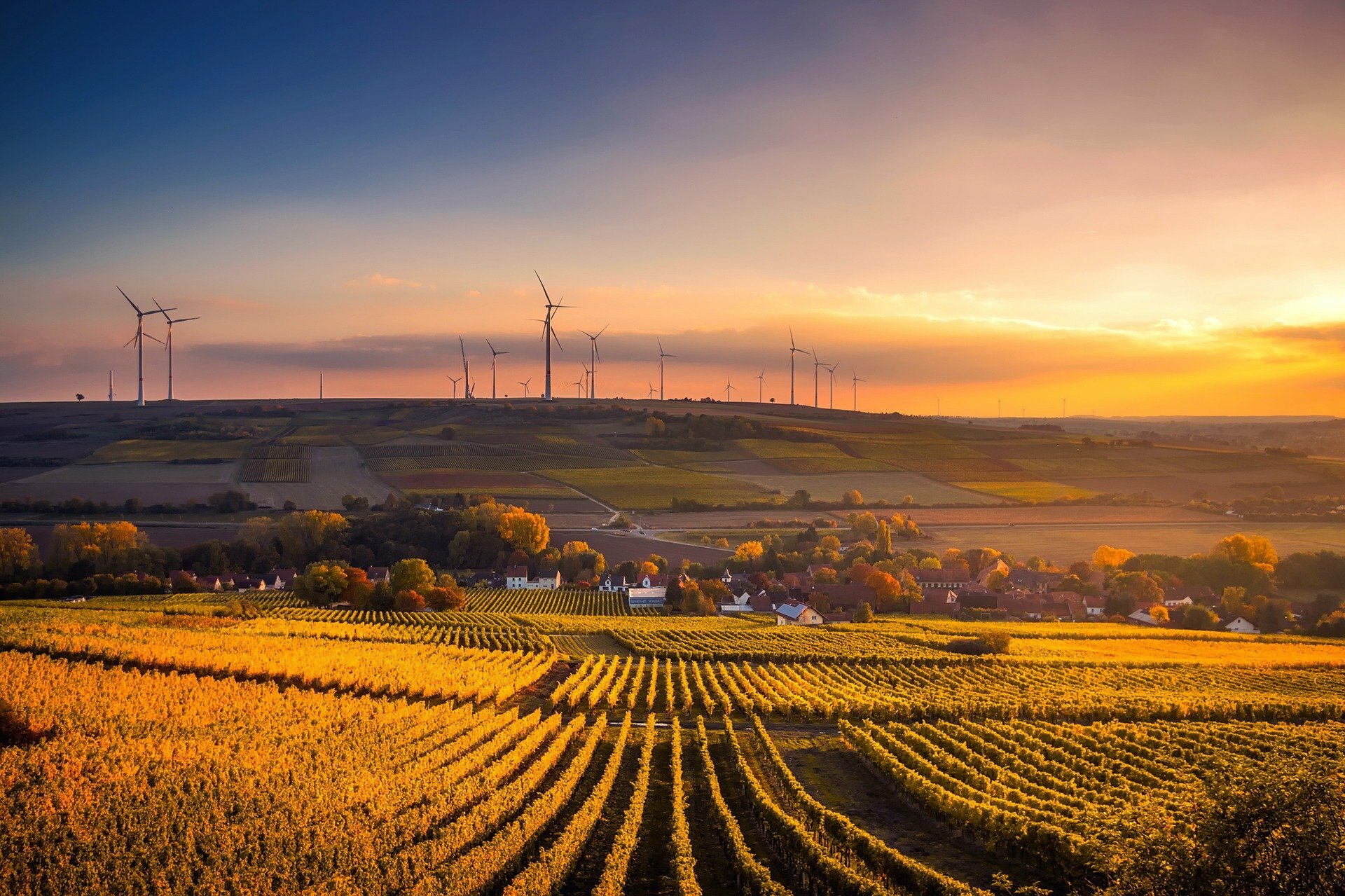 Wind energy – both onshore and offshore – still has significant support in national surveys. However, as outlined in a previous step, there can also be vociferous local opposition to proposed developments. So what do people think about wind energy?

Research has shown that publics in support of onshore wind energy perceive it as clean, allowing us to shift away fro fossil fuels, inherently a good thing, facilitating a shift to a sustainable future, and symbolically representing society as being in sync with nature.

Whilst other research has show that those in opposition to wind energy hold this view due to a variety of reasons:

For others, perceptions of wind farms mix with their perceptions of places and spaces leading to both opposition and support for proposed developments. For some, they may view their area as being in an economic decline and the proposed development may be perceived as helping to boost the local economy. For others, they may see the wind farm as adding a feature to what is perceived as a desolate landscape. Yet others may see a proposed wind farm as turning an unproductive unusable space into one which has meaning and purpose. However, those in opposition may view the wind farm as a transgression going against what they think this place is about – as was outlined earlier (e.g. the industrialisation of rural areas).

Research shows that once the wind farm is built, most people view it positively due to it having become a familiar feature of the landscape.

Some people perceived offshore wind as good in and of itself and the fix to the objections against onshore wind. However, research has shown that many of the issues that have plagued onshore wind, are just as relevant to public attitudes against offshore wind. For example:

Clearly though, peoples perceptions of place and space, the technology and the process by which the development is introduced to the local community, all play a significant role in whether ultimately, people support or oppose a particular development. There is also some indication that different ownership models (e.g. community owned wind energy) is viewed more positively than commercial ownership.