Fisheries: Where are we now?

In this article, Dr Bryce Stewart explores whether or not the world really will run out of fish by mid century, as some have predicted 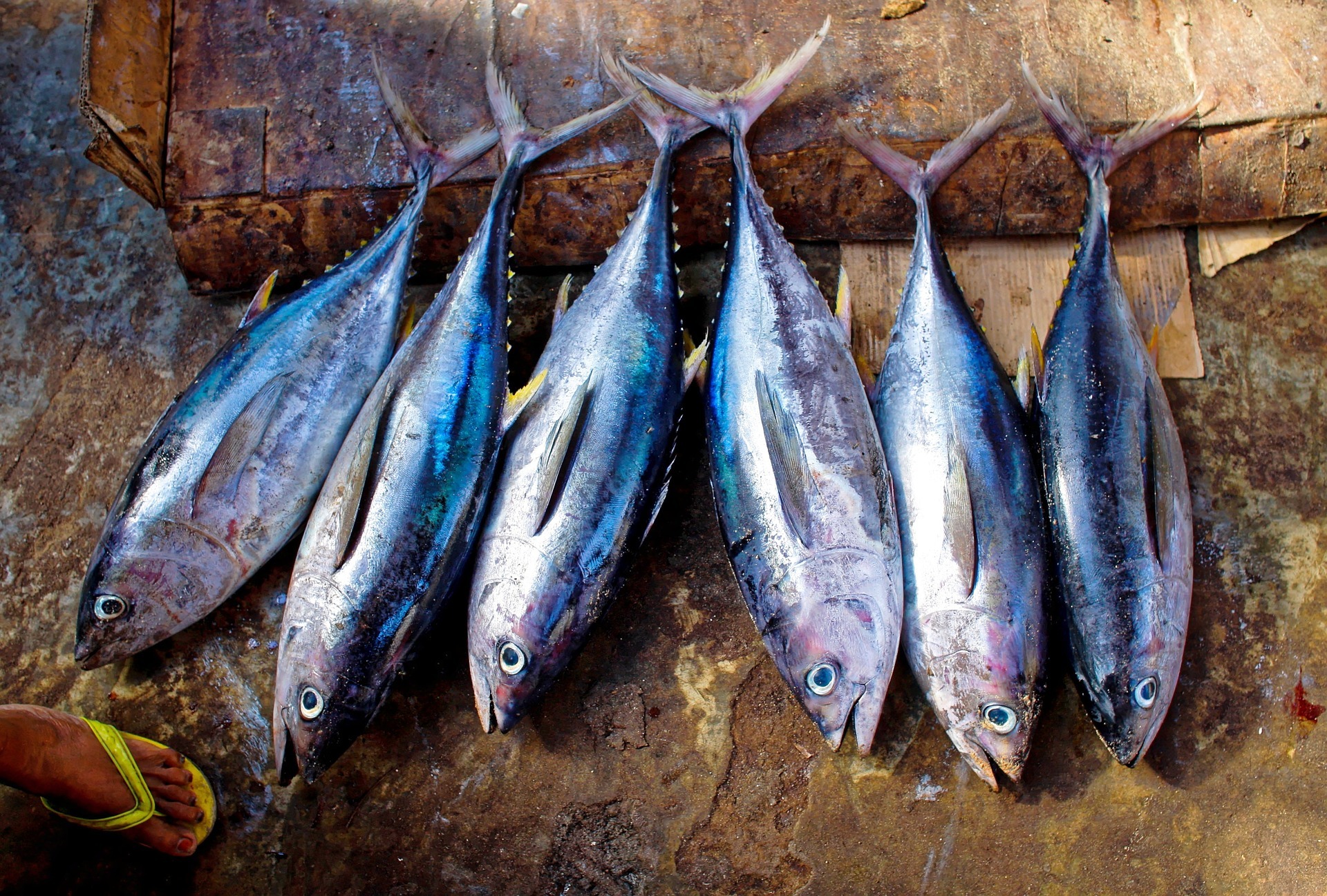 In the middle of 2006, a new study was published in the prestigious journal ‘Science’ that shocked seafood lovers everywhere. Based on the rate that fish populations were collapsing due to overfishing, the authors predicted that the world will run out of fish by 2048.

This news hit headlines around the world and led to a string of campaigns including the documentary ‘The End of the Line’ which was seen by almost 5 million people in the UK alone.

But how could this possible, especially given historical perceptions of an inexhaustible sea? The accurate answer was less dramatic than the headlines – it is effectively impossible for overfishing to cause the complete collapse of all fish populations. If nothing else, economics will make fishing unprofitable before numbers get that low. But the study did highlight a worrying trend, that the number of fish populations collapsing (defined as being at less than 10% of their natural levels) had been increasing since global fisheries began to increase rapidly in the 1950s.

So where are we now? Well, in the latest assessment by the Food and Agriculture Organisation of the United Nations (FAO), 65.8% of the world’s fish stocks were judged to be at biologically sustainable levels. Unfortunately, that number is indeed decreasing over time; in 1974 over 90% of fish stocks were considered to be sustainable. In terms of overall landings from marine capture fisheries, the FAO data indicates these have been fairly stable since the late 1980s, hovering between 80 and 85 million tonnes per year.

However, scientists from the Canadian based ‘Seas around Us’ programme debate these figures. They claim that the FAO have underestimated global fish catches by up to 50% since 1950, and that global fish catches have been declining overall since they peaked in the mid-1990s.

The problem of ‘bycatch’

Along with these worrying trends in the status of fish stocks, a further challenge with fishing is that it can impact many other components of marine ecosystems. One particularly prominent issue is bycatch – the unintentional capture of non-target species. Some of the most well-known victims are turtles and seabirds caught on longlines, and dolphins tangled up in the purse seine nets used to catch tuna. But many other less charismatic species such small fish and invertebrates are also accidentally caught but then discarded dead and dying.

Some of the worst culprits are trawl fisheries for shrimps in tropical areas. In fact, it has been estimated that for every one kilogram of shrimps that are caught, up to 6 kilograms of other species may be thrown away!

Fishing gear that is towed along the seabed, such as trawls and dredges, may also damage the seabed itself. See a scallop dredge in action here:

These gears can flatten the sea floor and remove other species that provide three dimensional structure such as kelp, seagrass and corals. This is important because such structure offers essential nursery and feeding habitat that supports many other marine species. If you lose too much diversity and damage habitats too severely then marine ecosystems can undergo sudden phase shifts that are hard to reverse. Examples include coral reefs switching to rubble areas dominated by algae, and fish rich temperate reefs switching to barren areas dominated by invertebrates. These changes are almost always undesirable. causing a general loss of the services that marine ecosystems provide to humanity.

Click here for the 2006 article in Science magazine about the world running out of fish by 2048.

For the the latest assessment of food stocks, read this report by the Food and Agriculture Organisation of the United Nations.

You can follow up on the ‘Seas around Us’ programme here..