Why the ocean is important

In this article, Dr Bryce Stewart discusses why the ocean is vital to the survival and well being of the human race 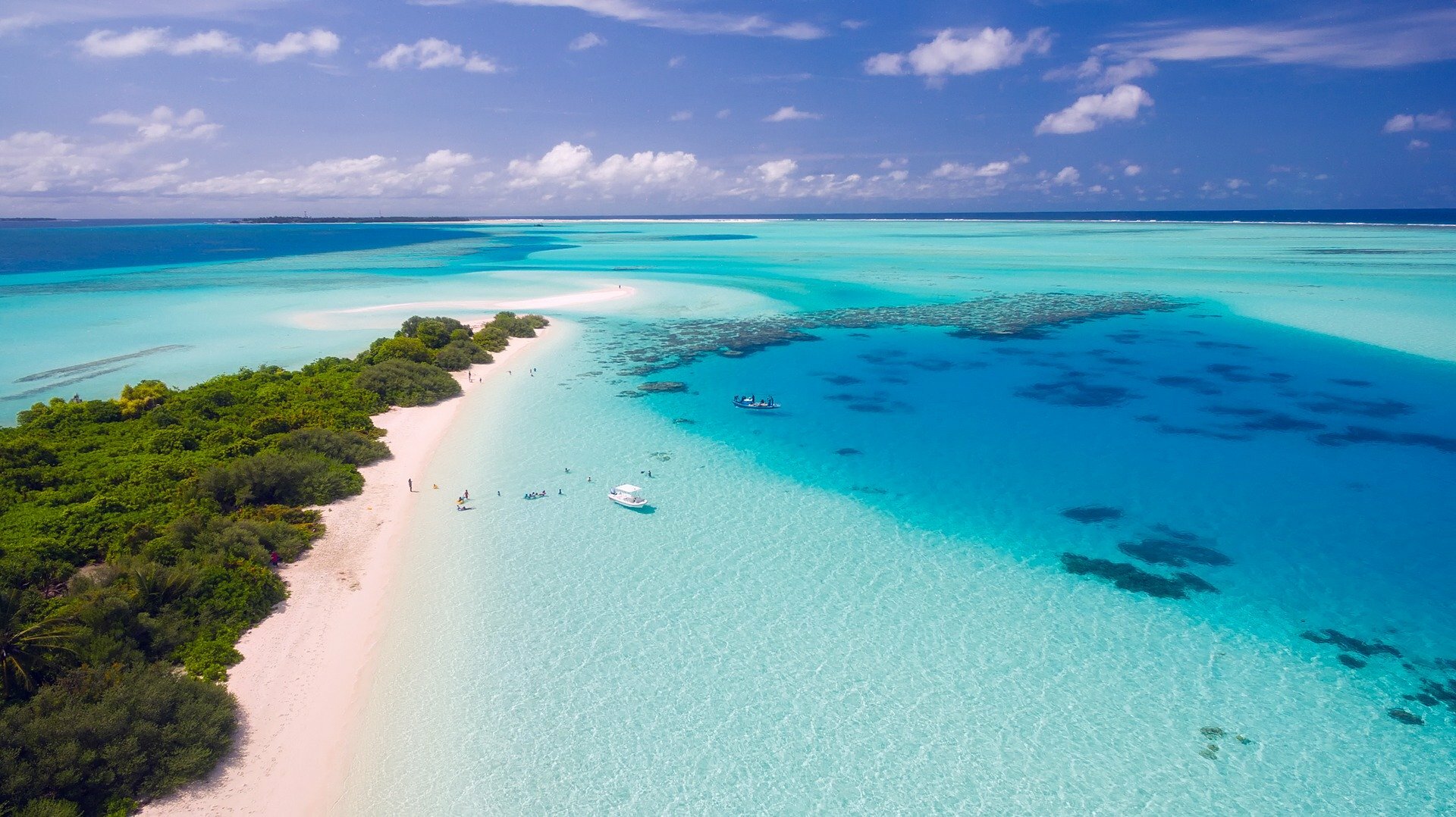 There are no two ways about it, the ocean is vast. It covers 70% of the surface of the planet, which is impressive enough. But when you factor in its volume, it provides 99% of the habitable space on Earth.

You might notice that we said ‘ocean’ not ‘oceans’. Hang on, aren’t there lots of them? The Pacific, Atlantic, Indian and Southern? Well yes, but they are all connected, so there is really only one ocean, we just gave the different names to the different bits. In fact, it is thought that each molecule of H2O travels right around the world’s ocean in about 1000 years. But more on that later.

Why is the ocean important?

Put simply, we couldn’t live without it. The ocean is like a giant sponge, absorbing over 90% of the heat that enters our atmosphere. Without that, we would fry. But it doesn’t just keep things cool, it modulates our climate, stopping it from fluctuating wildly like it does on most of the other planets in our solar system.

The ocean also provides over half of the oxygen we breathe. OK, so how does it do that? Magic? Well, actually, the ocean is full of plants, and just like on land, the plants produce oxygen. By now you might be thinking of the seaweed that you see washed up on the beach. Sure, that’s important, but what really makes a difference are tiny, microscopic plants called phytoplankton. They cover vast areas of the ocean, particularly near the coast where there are lots of nutrients, and just like plants on land, they bloom when things warm up in spring.

This sets off a chain reaction, supplying energy right up the food web to some of the largest organisms in the sea, such whale sharks and baleen whales.

The ocean and us

As for other reasons for why the ocean is important, the list goes on an on. Obviously it provides huge amounts of seafood – in fact, 3.1 billion people (nearly half of the world’s population) rely on fish for 20% of their daily protein intake, with some coastal communities reliant on fish for upwards of 70%. For this reason, all of the next activity will be dedicated to fisheries and aquaculture.

But did you know that the majority of global trade relies on shipping? Or that many medicines have come from the ocean, including products that help fight cancer, Alzheimer’s and heart disease. Even the deadly venom from cone snails is being used to revolutionise the treatment of pain.

When most people think of the ocean though, they think of the beach. Here in the UK that might involve ice cream and dipping your toes in the sea if the weather is nice, or fish and chips in the car if it is not. Or maybe you will be thinking of sun drenched siestas on the southern beaches of Spain, whale watching off the coast of California, or diving on the Great Barrier Reef. Spending time besides and in the sea relaxes us, inspires us, and reinvigorates us – a concept now known as ‘Blue Mind’ to the UK government. It also fuels a huge economy around the world. For example, the Great Barrier Reef, the largest living structure on Earth, is estimated by Deloitte’s to have an economic, social and icon asset value of $56 billion.

Just one more reason why the ocean needs protecting!

You can read the UK government’s report on the link between the sea and well-being here.

If you would like to read more about Deloittes’s ‘valuation’ of the Great Barrier Reef, you can find the report here.