This article looks at the different types of stoves used in Tanzania. Written by Dr Eleanor Jew 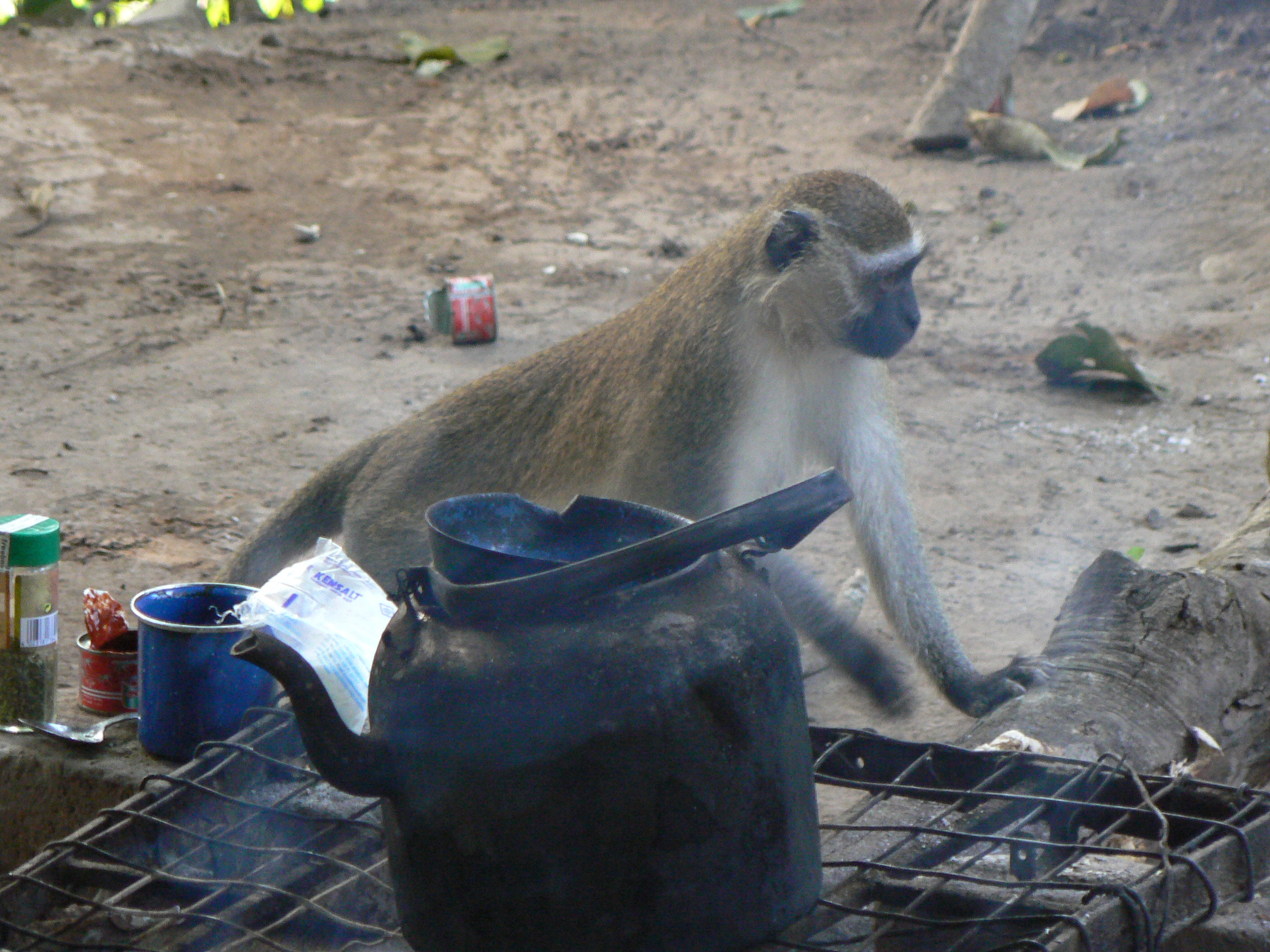 Globally approximately 3 billion people use solid fuels to cook, such as firewood, charcoal, crop waste, kerosene and dung. In addition to over-exploitation of natural resources and release of greenhouse gases the health impacts are severe – about 3.8 million people a year die from indoor air pollution. Women and children are particularly affected because they spend more time around the hearth and are responsible for preparing food.

Why solid fuel is used for cooking

Reducing the impact of smoke

One of the easiest solutions to reduce the impact of smoke on health is to provide ventilation. Many houses have the kitchen where the fire is attached to the rest of the house, and the fire is often positioned in the middle of the room, as it is then easier to move pots and pans from it. This means that the kitchen fills with smoke, which then spreads through the rest of the house.

One option is to create a chimney in the kitchen and move the fire to position it underneath the chimney. This reduces smoke a little, but it can often be difficult to cook on, particularly for three stone fires. These are exactly what they sound like – three stones positioned to have a fire between them and a pot balanced on them above the fire.

A further option is to cook outside, either in another building which has more ventilation, or with tarpaulin for a roof. These options can be limited by weather and safety; rain and wind are not ideal cooking conditions and in some cases it is not safe for the women to be away from the main house. There can also be a risk of theft of firewood and charcoal if it is not stored safely within the house. While improving ventilation can reduce the health impacts of smoke it does not reduce demand for solid fuels.

Cookstoves are stoves that have been designed to burn a variety of clean fuels more efficiently. They are usually distributed through NGOs or government programmes, although they are starting to be manufactured commercially too. There are over 50 different types of improved cookstoves, and many types are designed to be manufactured locally. The main types are:

In most cases the type of stove that can be accessed is heavily dependent upon the type of fuel that is available, and in most rural areas biomass is the most common fuel, and the cheapest option. Therefore the best option is to use an improved cookstove, which uses the same type of fuel but is more efficient, so less fuel is required. This reduces deforestation, and also improves health, as more complete combustion produces fewer particles. More complete combustion can also reduce cooking times.

Despite the advantages of using cookstoves, adoption rates are low, approximately 30% of households who received one cookstove continued to use it. This increased to 48% if they were provided with more than one type of cookstove. Reasons for this reluctance to use improved cookstoves are limited awareness of the benefits, negative urban myths and a lack of understanding about the harmful impacts of traditional stoves.

A further issue is often that cooks do not want to change to a different way of cooking when they are happy with what they currently do, and that they are given the stoves rather than actively making the decision to try a different method.

Providing people with the information to make their own decisions and act upon them is one of the best ways of engineering change – as we see with smoking cessation or weight loss.