Pollutants in the oceans

In this article Dr Eleanor Jew describes the impacts of pollutants on marine life. 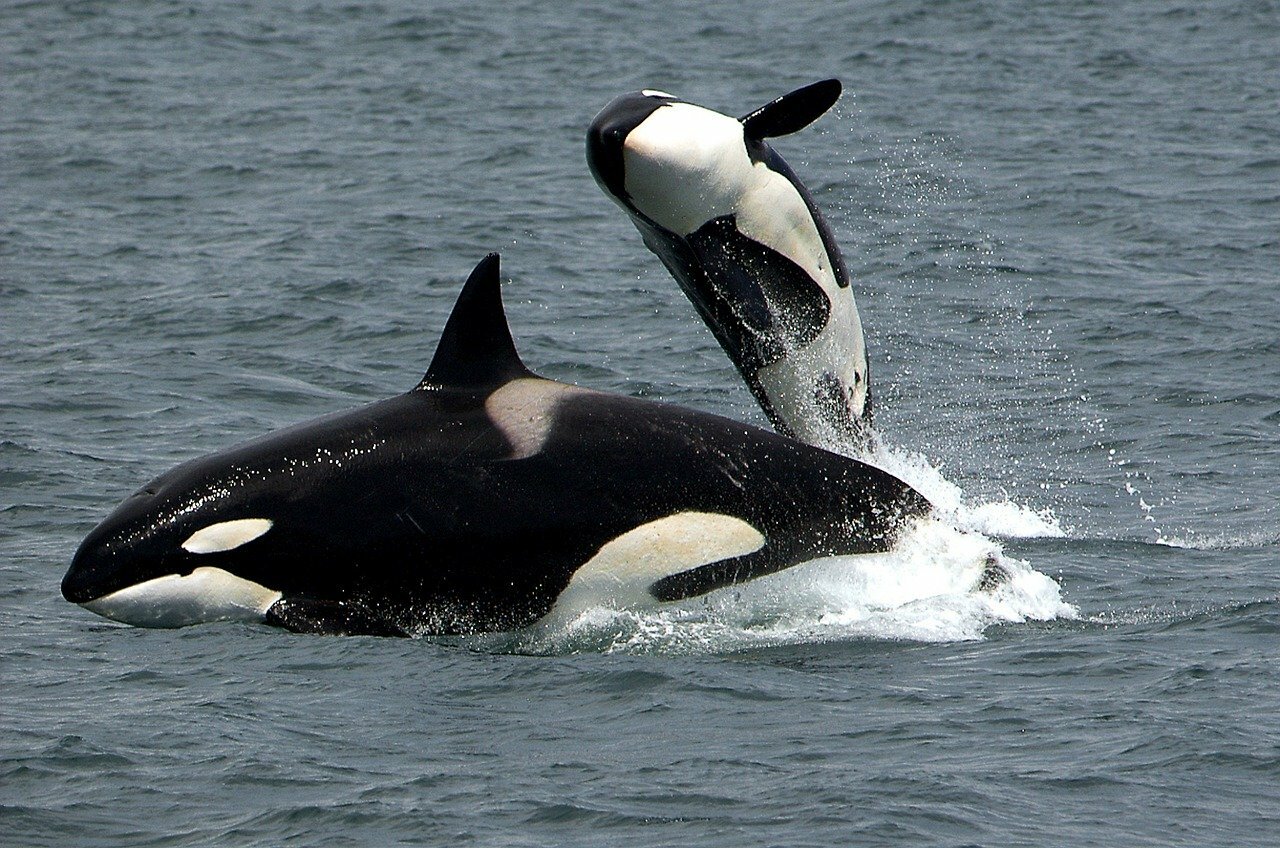 In the previous week we learned about how pollutants get into the oceans from the land, whether it is from an indirect or direct pathway. But what does this mean for the oceans, and what are the consequences for people who depend on the oceans for their livelihoods? And what about people who eat fish?

In the last step we considered plastic pollution. Plastic breaks down into microplastics, and one study in Indonesia found plastics in 28% of individual fish and in 55% of all species.

This can lead to greater fatalities in fish numbers, which can lead to population decreases, on top of the problems caused by overfishing. But also chemicals in the plastics can be absorbed by fish, and molluscs, which can then be transferred up the food chain, including to us.

The release of chemicals in pesticides such as DDT, industrial chemicals such as PCBs (Polychlorinated biphenyls) and other by products into the oceans either directly or indirectly can also be accumulated up the food chain. These are called POPs – Persistent Organic Pollutants. There are 12 recognised POPs, and DDT and PCBs are those that you are likely to be familiar with. DDT (Dichlorodiphenyltrichloroethane) is an insecticide, and was used widely in America prior to 1972, when it was banned due to its impact on the environment. A worldwide ban followed in 2004, but it is still manufactured for control of mosquitoes and used in India. It persists in soils and in the oceans.

PCBs are chemically stable and non-flammable, so were popular for many industrial applications. They were used in flame-retardants, paints, inks and adhesives, and were released into the environment through landfills and waste incineration. PCBs were banned worldwide in 1986 but production is thought to continue in some countries. The properties that made them great for use in industry also means that they don’t break down easily, so they persist in the environment.

PCBs are not soluble in water, but they are soluble in fat, and this has meant that they can build up in the fatty tissues of animals, particularly marine animals. They also bioaccumulate up the food chain. This means that if a small fish is contaminated with PCBs, and it is eaten by a larger fish, the PCBs are absorbed by the larger fish. That larger fish eats lots of smaller fish, and therefore accumulates more PCBs. An even bigger fish that eats the larger fish accumulates more, right the way up to the killer whale. Killer whales are the most highly PCB contaminated mammals in the world. PCB contamination leads to reduced reproduction, disrupts the immune system and can cause cancer. It can also be passed from the mother to offspring. Some populations of killer whale are experiencing population declines associated with high levels of PCBs, and this may lead to the extinction of these populations. Other larger marine mammals such as dolphins and porpoises are also affected.

Dolphins off the coast of Tasmania, Australia. Credit: Author

Have you ever wondered why pregnant women are not allowed to eat some types of fish? This is because, like killer whales, we are top of the food chain, and this means that we can be affected by bioaccumulation too. Oily fish can contain PCBs, and tuna can have levels of mercury. Mercury also bioaccumulates, and gets into the environment through coal burning, gold mining, spills and flooding.

The livelihoods of fishers in Indonesia is affected by these chemicals too. Fish is a main part of their diet, so they are at risk of becoming ill through consumption of contaminated fish. However, studies have shown that fish in the oceans around Indonesia are not as contaminated by PCBs and mercury as those around Europe and America, as these areas were producing these chemicals for longer. Declining fish populations due to plastic pollution is probably the greatest contaminant threat to fisher livelihoods in Indonesia.