What is the difference between the Skills Builder framework and the British Council core skills?

Although there is a synergy, there are distinct differences between the Skills Builder framework and the British Council core skills. 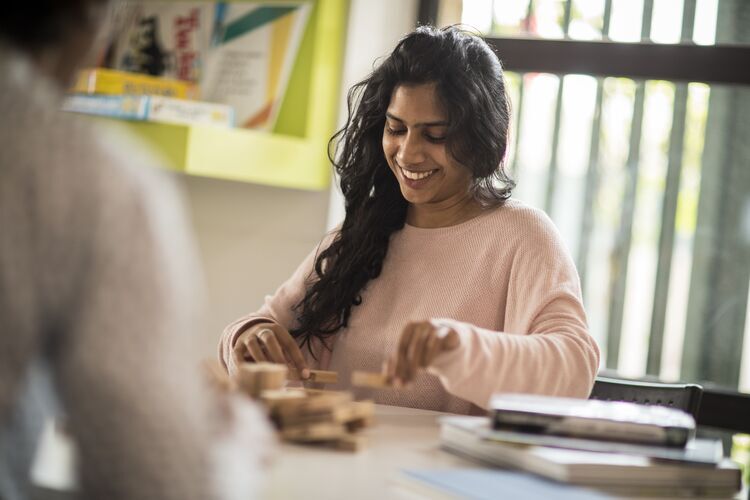 View Course
Teamwork:
Working co-operatively with others towards achieving a shared goal.
British Council core skill: Communication and collaboration. As you can see there are slight differences in naming and language, but there are also many similarities between the two.   The main difference betwen the two is in the ‘communication and collaboration’ core skill. In the Skills Builder framework this has been separated into three different skills, which can be taught and assessed more easily: listening, speaking, and teamwork. The skills can be used together and can reinforce one another. For example, teamwork often includes effective listening, and problem solving. However, it is still helpful to try to separate these skills for the purposes of building them. Two of the British Council core skills are not included in the Skills Builder approach – these are citizenship and digital literacy.
© British Council