What happened when microbes invented photosynthesis? 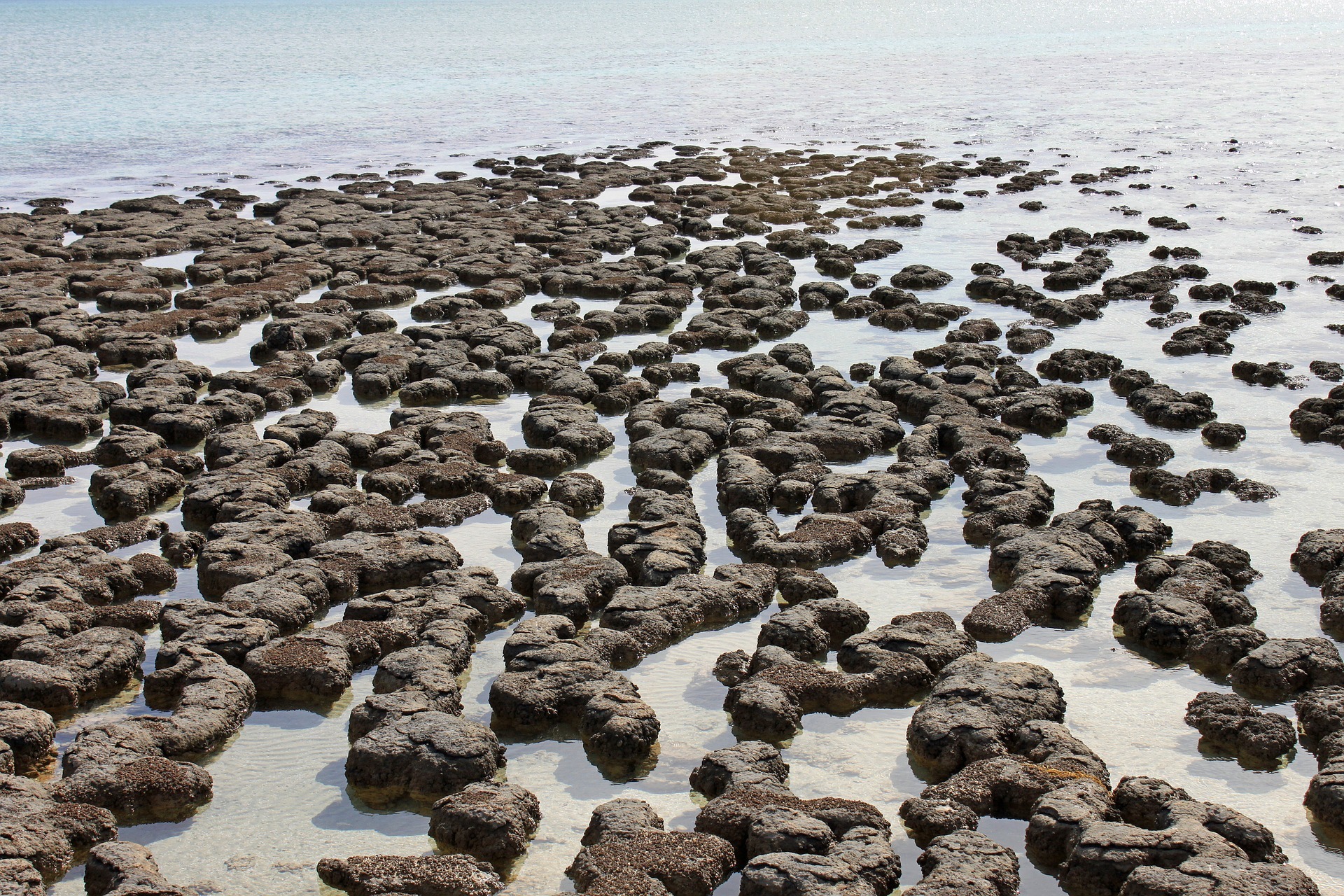 Microbial civilisations: a Game of Stones?

Once bugs had worked out how to harvest light energy, the next big innovation in microbial technology was photosynthesis.

Two “competing” technologies evolved in purple sulfur bacteria and green sulfur bacteria to use hydrogen sulfide as a terminal electron acceptor. Using the ATP they harvested from sunlight these organisms fabricated the sugar glucose from carbon dioxide. Cyanobacteria innovated further, learning how to couple these two light harvesting technologies together, concentrating more energy into a single reaction that allowed these organisms to use water as an electron donor. Bugs could now harvest light, water and CO2 as sources of energy and food. A geologically-slow bid for world domination could begin…

The mixture of microbial metabolisms available drove the formation of microbial communities: mutually beneficial interactions evolved from cohabitation (see Living Together later in this section for more details), leading to the formation of stromatolites – slow-growing accretions of different microbes and minerals based on an underlying structure of mats of filamentous cyanobacterial growth. Fossilised stromatolites can be found around the world, with examples dating from 3.5 billion years ago (in Warrawoona, Australia). These microbial megacities peaked about 1.25 billion years ago before falling into decline, probably due to predation by other organisms. Live stromatolites, increasing in height at a rate of less than 0.4 mm per year, can still be seen mainly in hypersaline environments where they are free of predators.

An unforeseen consequence of the photosynthetic splitting of water was the production of molecular oxygen. This highly reactive molecule was initially, and for some considerable time, removed from circulation through reactions with dissolved iron, and so was not biologically available as the Earth rusted. Bands of iron oxides can be seen as geological evidence of this microbial activity. Eventually all of the soluble iron had reacted with microbially-produced oxygen, which started to gas out of the oceans. Oxygen reacted with the methane that had been produced through anaerobic methanogenesis, causing a 300 million year long ice age as this insulating blanket of methane was removed from the Earth’s atmosphere. Reactions on land absorbed more toxic oxygen molecules until this was also saturated. Then, suddenly (over 100 million years or so), there were significant quantities of free oxygen in the Earth’s atmosphere, and biology needed to adapt or die.

The Great Oxygenation Catastrophe provided an opportunity. More energetically favourable chemical oxidation reactions could be biologically utilised. But the bugs had to adapt. Sophisticated enzymatic reactions that relied on metal ions, and iron-sulfur clusters, under carefully balanced redox conditions suddenly stopped working as these metals were oxidised. DNA was (and still is) damaged by reactive oxygen species, so biological solutions to these problems needed to be found. Many organisms opted for aerobic respiration, which allowed them to grow faster but required an investment in molecules to deal with the damage that their molecules suffered from being exposed to oxygen. A number of microbes chose fence-sitting approaches, becoming facultative anaerobes that could thrive in the presence or absence of oxygen.

But what happened to the anaerobes?

For some bugs, embracing oxygen was not an option. These organisms had to find niches where oxygen was scare or non-existent. Modern-day anaerobic niches include inside other organisms, from amoeba to humans (where low-oxygen environments include much of the gastrointestinal tract, the gum pockets around teeth and wounds), waterlogged soils (such as paddy fields, marshes and swamps), underwater and underground.

Anaerobes in these environments still perform important roles at a planetary level, fixing atmospheric nitrogen for plants, recycling organic molecules to drive the carbon cycle and supplying their hosts with key metabolic functions such as synthesising vitamins and allowing them to eat otherwise toxic foods.

Anaerobic digestion (AD), the breakdown of organic polymers into their constituent components, is used at an industrial scale to recover energy (in the form of methane) and fixed nitrogen (for use as fertiliser) from organic waste. In particular AD is used for reducing the amount of material that needs to be disposed of from sewage, food waste and crop residues, while recovering important resources. Because this process uses natural communities of ancient anaerobic microbes used to living on an energetic knife-edge, it requires minimal energy input. Every year millions of tonnes of organic waste are processed using this microbial technology in the UK and across the world. 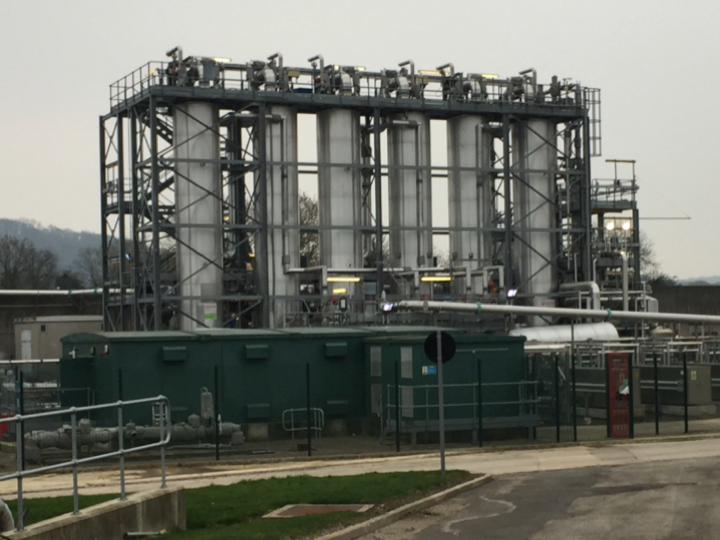