Investigate how we use models to understand how populations change with Dr. Rachel Hope. 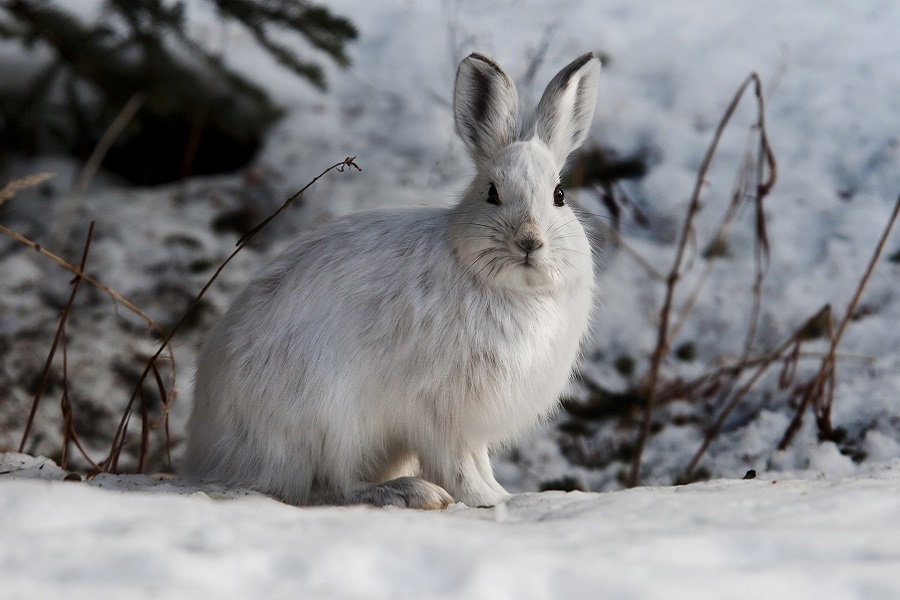 Can we understand how populations change?

With a million species at risk of extinction globally understanding how populations are changing, and why, is vital to help us develop effective conservation strategies.

We can use demographic parameters such as; population size, density, age structure, sex ratios, and birth and death rates to objectively study population change. As members of a population require the same resources, when these become limited the ways in which individuals interact with each other and the environment may change. Ultimately population size can change such that they may increase or decrease over time. We can apply our understanding of population demographics and species biology to explore how climate change may impact species distributions and number, and how quickly. We can focus on conserving species at risk of extinction from poaching, such as the black rhino (Diceros bicornis) or we can look to understand our own growth as a population and to explore what this means for resources and biodiversity.

How does it work in practice?

So where do we start when studying population change? Firstly, we want to think about how we can monitor these populations. This might involve fitting radio tags to track species, using capture-mark-recapture efforts or tracking tunnels to monitor the spatial distribution of animals, or it might require performing repeated transects to examine shifts in plant species ranges. When monitoring species, biologists have to consider whether they have a seasonal distribution, such as the migratory swallow (Hirundo rustica), whether they are territorial, like red foxes (Vulpes vulpes), and what constitutes an individual. Is one ant an individual or would an entire nest be classed as an individual? Similarly are plants that are genetic clones, like dandelions (Taraxacum officinale), individuals or not? When we have overcome these initial challenges and have data on our species of interest we can use this to plot population growth curves or to produce life tables.

The logistic growth model is one of the most basic population models to understand population change. The graph below shows a population that increases rapidly, and this rate of growth slows as resources become limited. The population then stabilises at the carrying capacity (K). These graphs can be explained by equations that allow us to model population size, and use data from the lab or the field to understand how populations change over time. 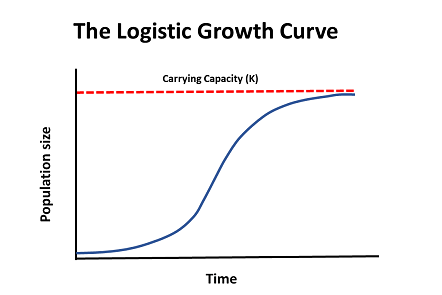 The logistic growth curve, which demonstrates how populations increase. The growth rate plateaus when populations reach the carrying capacity of the environment.

Whilst carrying capacity (K) is shown as a constant population size, in nature, changing resources and extreme weather events can cause populations to fluctuate around the carrying capacity. Density independent factors like pollution, floods or fires affect populations irrespective of how many individuals there are in a given area. The logistic growth model is an example of a density dependent model; competition for resources increases with increasing population density and this can limit population size. Predation, another density dependent factor can influence population size, with a classic example being the population cycles seen in the snowshoe hare (Lepus americanus) and the lynx (Lynx canadensis) found in the boreal forests of Canada.

By understanding how species interact with each other and their environment we can use this understanding to target management and conservation strategies. We can combine population biology with an understanding of genetics to predict the spread and impact of disease in trees such as ash (Fraxinus excelsior). Work by scientists at the University of York has led to the identification of genetic markers present in the few trees which are able to survive exposure to ash dieback disease, caused by the fungal pathogen Hymenoscyphus fraxineus. This research could be used to identify disease tolerant trees that could be used for future breeding programs to help restore ash populations. 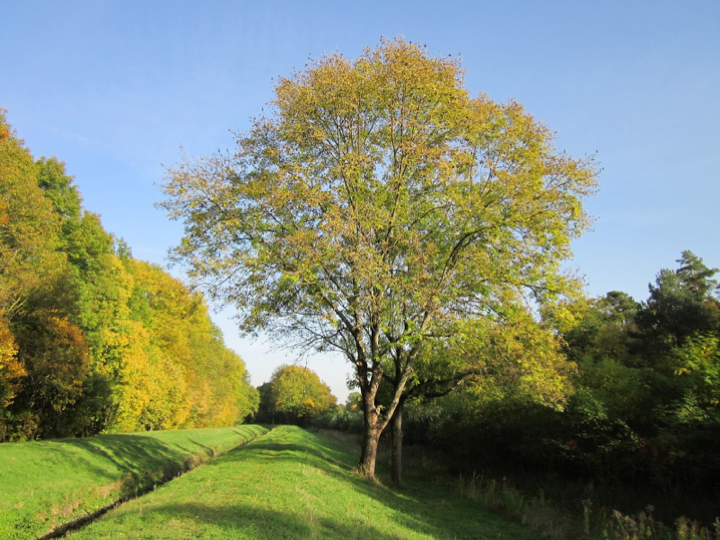 We can see from these examples that whether we are looking to understand population growth or predicting responses to disease or climate change, we can use population biology as an interdisciplinary approach to generate potential answers to a multitude of important questions.