Find out more
Home / Business & Management / Design / The Design Thinking Toolbox / Prototyping – what is it and what sort of mindset should we have?

Prototyping – what is it and what sort of mindset should we have?

Protoyping is an important part of the process as it starts to make our ideas real. Watch Jeremy Suisited to learn more.

Welcome to the final week of The Design Thinking Toolbox, and congratulations on making it this far! This week we will continue the design thinking toolbox with common tools used within the Prototype and User Testing stage.

A prototype is a way of showing our ideas in a tangible way very early on. Prototype as a word comes from the Greek prototypos which means “first impression”.

During the prototyping phase we start to make our potential solutions real so that we can get feedback from our stakeholders.

It is important to note that initial prototypes of ideas are quickly built and are inexpensive. This is known as low fidelity prototyping where the purpose is to learn and not to sell ideas. As we gather feedback they slowly change and refine into higher fidelity prototypes OR the idea may stop being investigated completely as we find they may not achieve what we first thought.

Curedale (2016) page 445 lists the benefits of the Prototyping stage.

Key mindsets to have during the prototyping stage are:

Embrace Experimentation and have a Bias toward action

This means that we should start building. We have a saying “create like no-one is watching” which means give it a go and start. As you build you will learn, how “not” to do something which is just as important as how “to do” something. Chase hunches and add new ideas. The ultimate test comes when we ‘user test’ – if people don’t like it, or think it could be done differently, then they will tell us.

Both of these mindsets are really important for the prototype stage as they ensure things get built and ready for testing.

Be mindful of process and Have a growth mindset

We are building to receive feedback. We won’t get our prototypes perfect and this is ok. We need to get them into a stage where we can test the important characteristics. Secondly, we shouldn’t be defensive about our prototypes. We are building them to learn, to test that we are meeting the insights generated hence having a growth mindset is vital. Every piece of feedback from our users is valuable.

Watch the video of Jeremy explaining Prototyping and reflect on the following questions.

What are the main benefits of prototyping?
What do you think are the potential challenges? 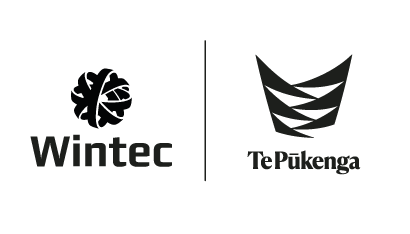