How do we define leadership?

How can we define leadership? This article explores leadership with some definitions, although this is not as straightforward as it sounds. 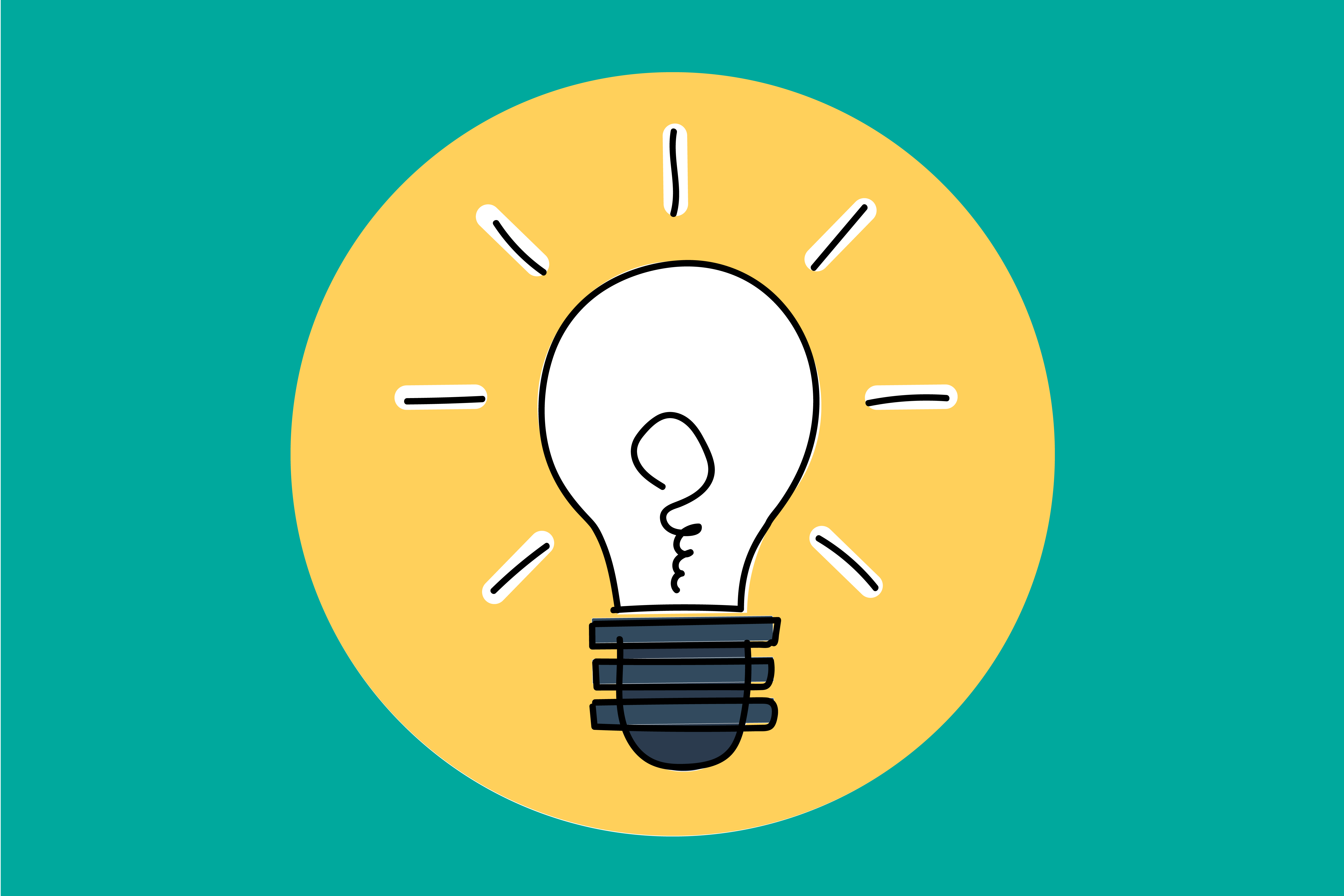 A review of studies of leadership research identified that there are almost as many distinct definitions of leadership as there are those who have attempted to describe it (Stogdill 1974 cited in Northouse 2018: 2).

There are certain words used in different ways by different people, and so some meanings are open to our own interpretation. Some definitions treat leadership as a process, some as a personality trait, and some as an act or behaviour.

Based on all these assumptions and elements, Northouse (2016: 6) defines leadership as a ‘process whereby an individual influences a group of individuals to achieve a common goal’.

This explains that leadership is not a linear event but rather an interactive one. When you start to think about leadership this way, it is not restricted to a designated leader (Bass and Bass 2009).

Some of the early researchers explored the reasons why certain people have more leadership abilities compared to others. Leadership was considered equivalent to the strength of personality.

The degree of the personality of an individual may not be dependent on the degree of influence he can exert upon others (Bowden 1926 cited from Bass and Bass 2009: 16). Bass and Bass (2009: 16) described Bingham’s 1927 definition of a leader as ‘the person who possesses the greatest number of desirable traits of personality and character’.

Leadership is a behaviour

Some theorists consider leadership as activities that direct, engage, encourage, praise and criticise followers. It also demonstrates consideration for followers’ welfare and feelings.

Under this theory of leadership as a behaviour, leadership can be considered as successful persuasion rather than coercion. Leaders persuade the followers by the strength of the argument, not by the coercive power of the leader.