In this step, we look back over the last three months at the recent appearance of genomics in the news.
© St George’s, University of London
This step aims to track and showcase genomics in the news and its diverse applications across healthcare. However, none of us can have failed to notice that recent news has been consumed by COVID-19.We, therefore, thought it would be relevant and interesting to consider the role that genomics is playing in this new pandemic and highlight a few of the genomics-based stories that have emerged in this rapidly evolving narrative.

The genomics of a pandemic 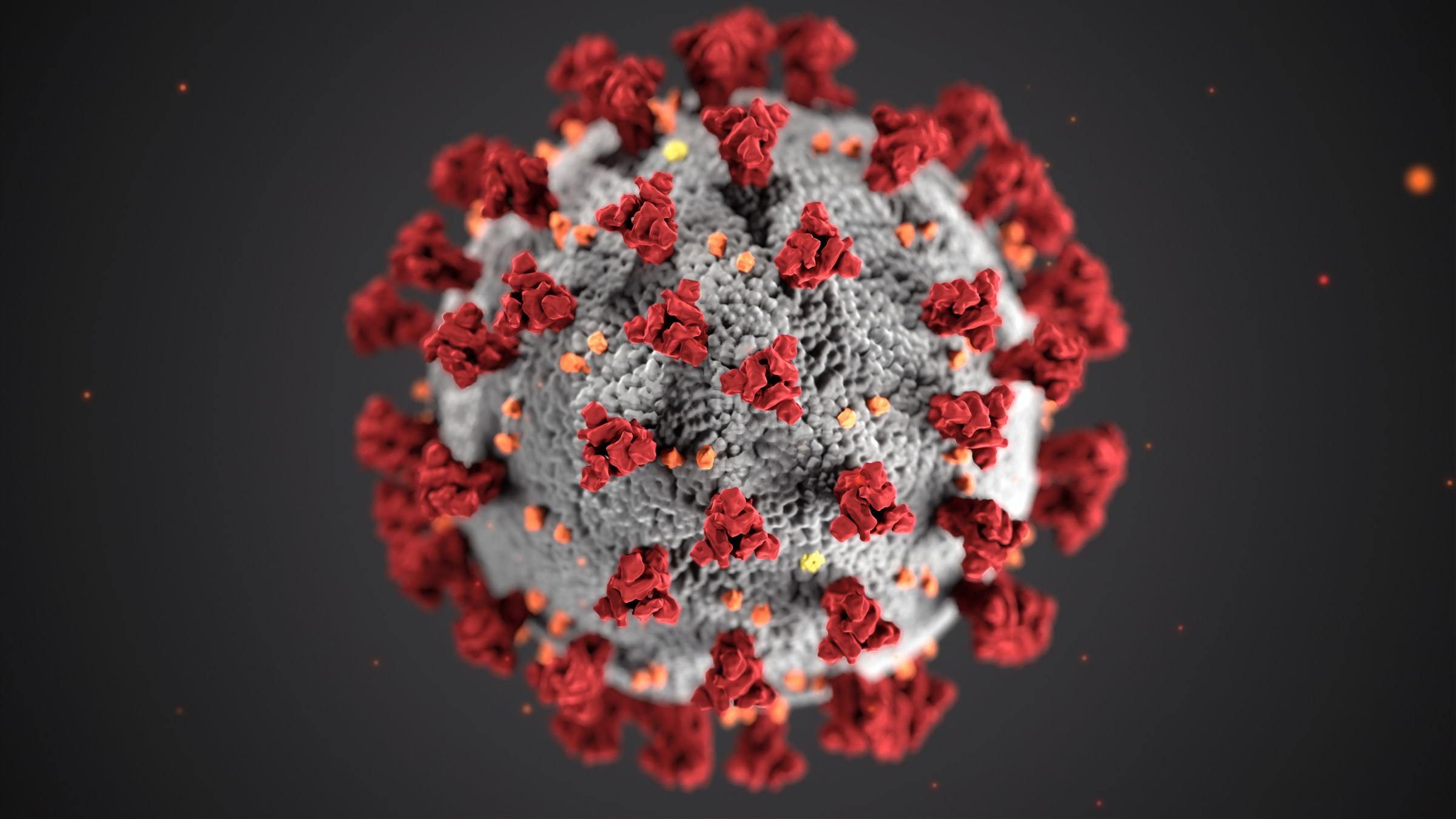 In December 2019 a mysterious new illness, characterised by pneumonia, pyrexia and a failure to resolve with antibiotic therapies, emerged in the city of Wuhan in Hubei province, China.China had previously seen outbreaks of severe acute respiratory syndrome (SARS) and middle east respiratory syndrome (MERS) and, with these in mind, investigations were rapidly initiated that have since identified a new zoonotic virus named severe acute respiratory syndrome coronavirus 2, SARS-CoV-2 or COVID-19.COVID-19 belongs to the family of coronaviruses- named because of the characteristic spikes on their outer surface which are thought to resemble the sun corona. Other members of the coronavirus family include SARS, MERS and four common cold viruses.

View Course
Progress in our understanding of the virus and the disease it causes has been unprecedented. Using the new genomic sequencing technologies, it took just two weeks for scientists to sequence the entire viral genome (Wu et al; Zhou et al). This initial rapid characterisation has allowed widespread PCR-based diagnostic testing of SARS-CoV-2 and, with varying global success, contact tracing and containment of the virus.Knowledge of the COVID-19 genome has also given us an insight into the global movement of the virus. A team of scientists based in Cambridge has recently published their findings in PNAS. They analysed 160 complete COVID-19 genomes and identified three predominant strains that they have designated A, B and C.Each differs from the other by only a few mutations. Strain A is the ancestral genotype most closely resembling the bat coronavirus genome from which the human COVID-19 originated. Through the acquisition of mutations, strain A then evolved into a strain A subset (now predominant in the USA and Australia) from which strain B (predominant in China) and then strain C (predominant in Western Europe) has evolved.Studies of this sort are vital to tracing routes of infections and phylogenetic networks may be used to help trace undocumented COVID-19 infection sources. However, knowing your enemy is also vital to developing targeted therapies and vaccines.There has been much debate over when a vaccine might become available for public use with hundreds of laboratories around the world racing to develop and deliver an effective vaccine that can be produced at scale. Although we have been warned this could take many months and that a feasible timescale for mass delivery across global populations is mid-2021, a team from the Jenner Institute in Oxford, the Oxford Vaccine group led by Professor Sarah Gilbert, started working on a vaccine as soon as the COVID-19 genome was published.Professor Gilbert has recently announced that she believes there is an 80% chance that they will have a vaccine available by September this year. The team has a respected track record in vaccine development and will utilise recombinant DNA technology to create a COVID-19 antigen using a primate adenovirus vector.It is hoped that (host rather than viral) genomics will also help to unravel the conundrum of why some people become more severely affected by COVID-19 than others. We know that age is a significant risk factor for severe disease as are co-morbidities such as hypertension, diabetes, cardiovascular disease and chronic pulmonary disease.However, there are also established data indicating that men are more likely than women to be severely affected and it has been suggested that certain ethnicities are more susceptible than others. It is also noteworthy that some younger people, without co-morbidities, are developing severe disease or dying.Genetic factors are likely to play a role in some if not all the COVID-19 disease susceptibility. Many studies are underway around the world to investigate this. The UK biobank is a repository of clinical and genetic information from 500,000 volunteers.These data are currently being made available to researchers and, when integrated with prospective data on the diagnosis and clinical severity of COVID-19, will provide a powerful resource to decipher these genetic risk factors.Many people had warned that we were well overdue a pandemic. In 2015, Bill Gates gave an eerily prescient TED talk warning of the need to prepare for the next pandemic which, in his view, posed a far greater threat to our economy and social fabric than any traditional war.In this (viral) war, however, our most important weapon is science. In that context, we are arguably fortunate that the pandemic has occurred at a time when genomics has matured and become integrated into healthcare and is therefore likely to provide us with (at least some of) the answers and solutions to combat this new enemy.
© St George’s, University of London

Hi there! We hope you're enjoying our article: News & views
This article is part of our course: The Genomics Era: the Future of Genetics in Medicine