What are the health impacts of tobacco?

Tobacco remains one of the most commonly used drugs in the world and causes a significant health burden for many countries. 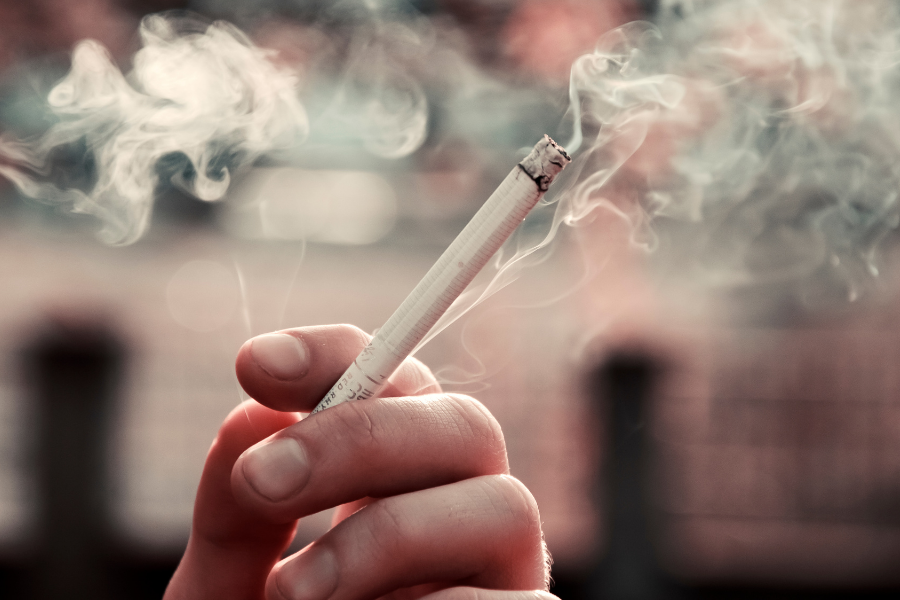 Tobacco has been used in many cultures for many hundreds of years. It remains one of the most commonly used drugs in the world and causes a significant health burden for many countries.

In 2021, the WHO acknowledged that tobacco is one of the world’s largest preventable causes of premature death. It is associated with 8.7 million deaths each year and costs the global economy US$ 1.4 trillion each year (WHO, 2021). Tobacco is the only legal drug that kills many of its users when used exactly as intended by manufacturers. While 75% of all countries have tobacco control measures in place, more than 1 billion people still smoke (WHO, 2021). In Australia, it is responsible for 1 in every 10 deaths (AIHW, 2020).

As tobacco control measures have become a prominent feature in health promotion, resulting in decreased tobacco sales in high-income countries, tobacco companies have focused on developing electronic nicotine delivery systems (ENNDS) and electronic non-nicotine delivery systems (ENNDS). ENDS and ENNDS do not contain tobacco, rather they vaporise a combination of various chemicals, including nicotine in ENDS. These are promoted as healthier alternatives to tobacco. Some countries have banned the sale of ENDS, or limited their use arguing that this may re-normalise smoking, particularly in public places (WHO, 2021) 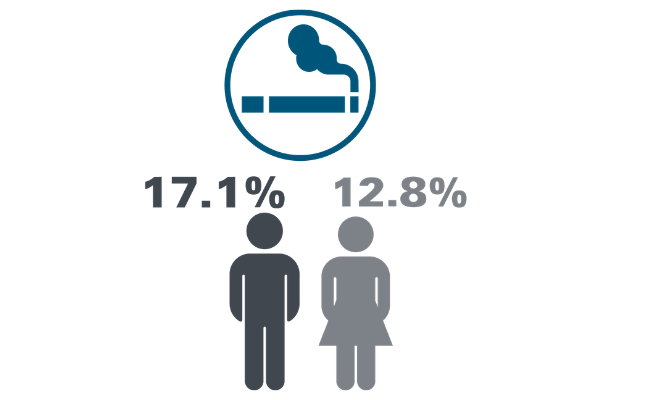