Most of the twentieth century saw theories of addiction polarised between two models. 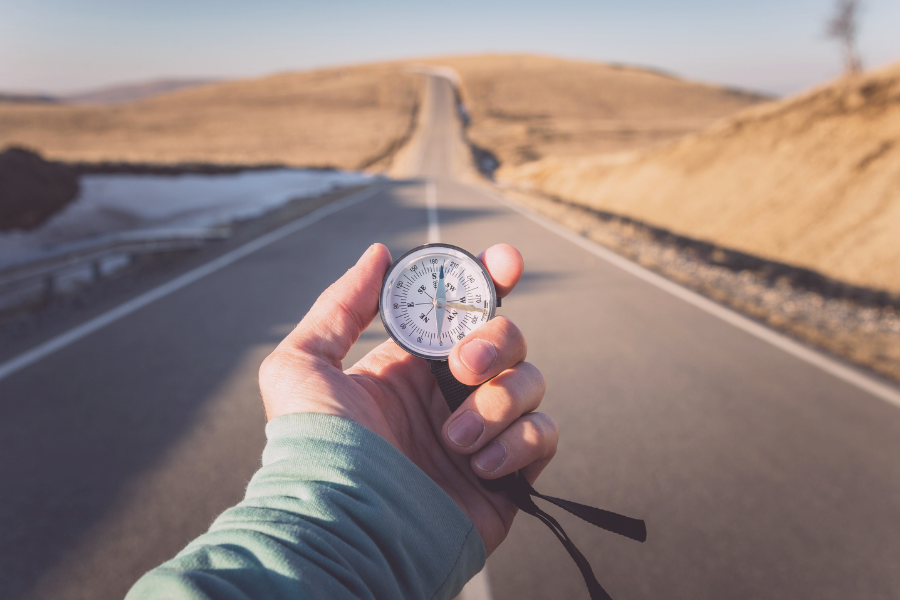 These definitions we looked at earlier this week really only describe addiction, they do not explain it. Even conceptualising it is difficult.

Most of the twentieth century saw theories of addiction polarised between two models.

The first model viewed addiction as a moral failure – the afflicted are rightly held responsible and judged accordingly.

The second model, in contrast, viewed addiction as a specific brain disease caused by a neurobiological adaptation. This adaption is seen as a response to chronic substance use, and over which a person has no choice or control.

To this day, the brain disease model continues to inform many drug policy and treatment approaches however it is not supported by a large amount of evidence, and many alternative addiction theories have been proposed, including psychosocial theories that view addiction as a form of maladaptive behaviour.

In week three we will take a closer look at several prominent models of addiction encompassing both moral and disease models.