As we have seen, no country has perfect equality, indeed many would argue that would not be a good thing! In Europe, there is inequality both between and within nations. 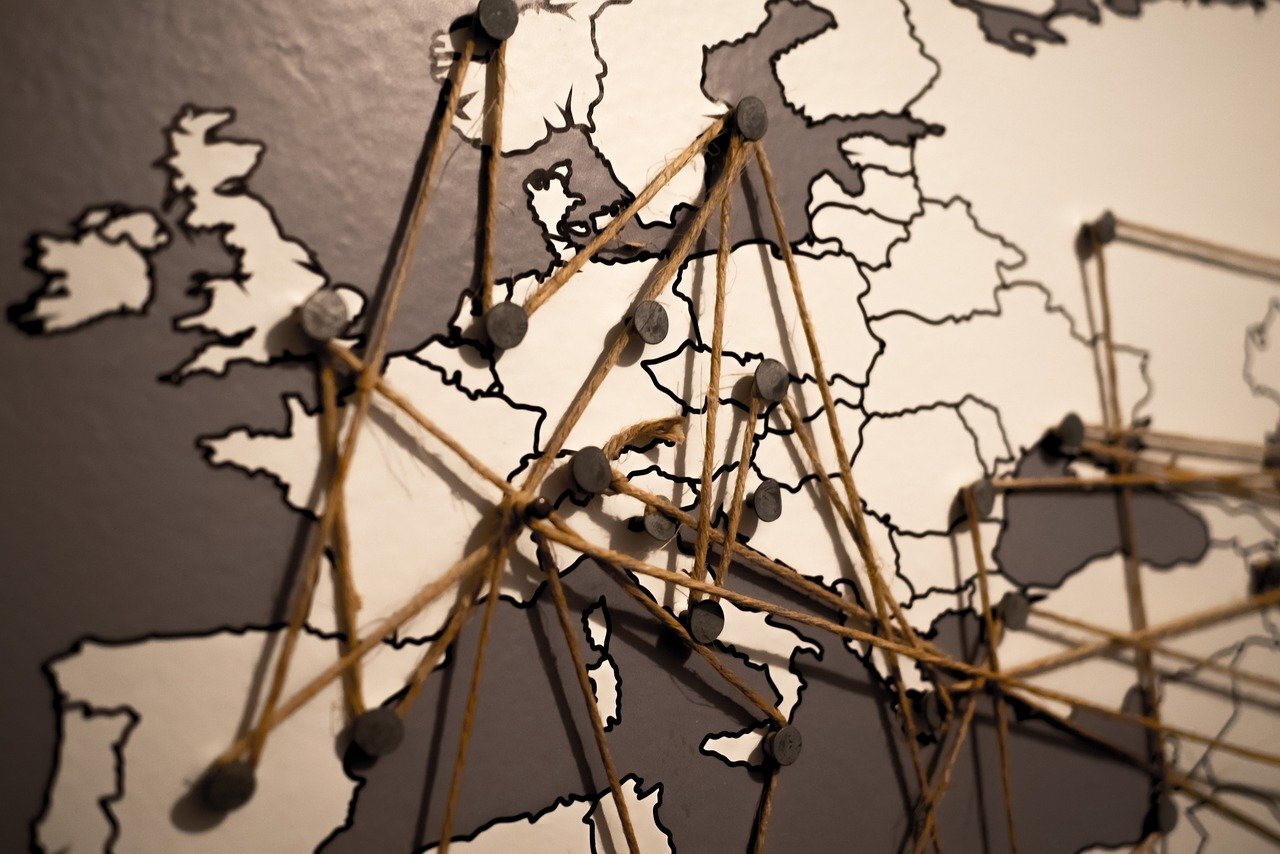 As we have seen, no country has perfect equality, indeed many would argue that would not be a good thing! In Europe, there is inequality both between and within nations.

Inequality in the UK

Using both the Gini coefficient and other measures such as the Palma ratio, the UK is the second most unequal country in Europe. In the UK the richest fifth have an income more than 12 times the amount earned by the poorest fifth. If we look at the top 1%, since 1980, the share of income earned by the top 1% in the UK has generally been rising, peaking at 13% in 2015. One percent of the UK population has over 10% of its income. This is almost double the corresponding figure for Belgium (7%) and still higher than Sweden (8%) and Norway (8%) for example.

Wealth in Great Britain is even more unequally divided than income. In 2016, the ONS calculated that the richest 10% of households hold 44% of all wealth!

Across Europe and the EU, inequality varies substantially across member states. The most egalitarian are some central-European nations (the Czech Republic, Slovenia) and the Scandinavian countries. The states with the most unequal distributions can be found in the south of the EU and the UK.

Inequality in the EU

If we treat Europe as a whole we can see that inequality has steadily increased over the past forty years. Moreover, if you compare the income of the bottom 40% with the top 10% (this is known as the Palma ratio), the EU as-a-whole is actually more unequal than any of its individual member states.

Inequality in the USA

As a whole though Europe is more equal than the United States and, over the past forty years has seen inequality grow at a much lower rate than the USA

So why do countries – even those within a political and economic union – differ so much?

Well, because countries do things differently. The role of government in reducing inequality through taxing richer citizens and providing benefits to poorer citizens should not be underestimated. All governments in Europe have policies that reduce the levels of inequality that we would see if there was no redistribution of income.

Why countries are so different is a complex question, but by-and-large these different approaches to policy reflect different histories and culture, as well as different political systems.

The data in this article come from Eurostat and The Equality Trust.