This article provides an overview of week one, bringing key ideas together and setting out key learning points. 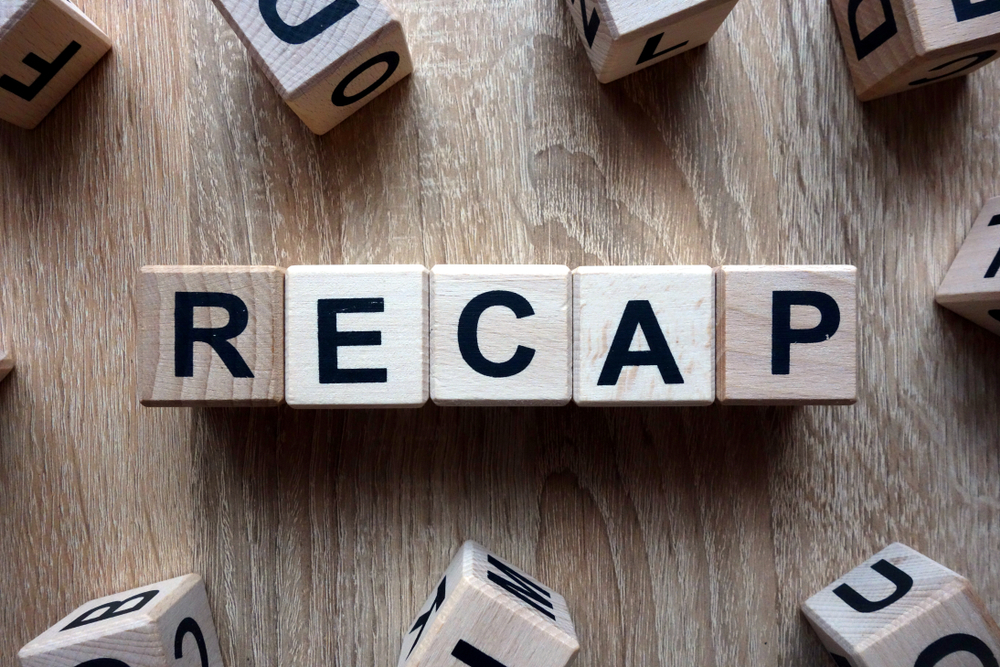 Our brief review of history demonstrates that gender inequality is present in multiple aspects of our lives, and these in turn are mutually reinforcing. For example, health inequality can influence education, which in turn can influence career prospects and so on. What also stands out is the differences in experiences worldwide. The legislation of voting rights for women, for example, were enacted in a period lasting for over 100 years, with the first in 1893, and the most recent in 2011. There are also long periods of time between concerns being raised and debated and action being taken to tackle inequality. Even when legislation is put into place, this does not necessarily succeed in changing attitudes, which gives us some insight into why this is seen as such a significant challenge to overcome.

But to understand gender inequality we need to be clear on the difference between core concepts such gender, sex and the binary. Gender and sex are often used interchangeably, as they are here. Gender inequality is really about sex inequality when we’re focusing on the distinction between men and women. But gender is the most commonly used term, and the most recognisable outside of legislation and it plays a related and significant role. Appreciating the links between as well as the differences between sex and gender helps to appreciate the complex debates around gender identity, gendered expectations, and the sexed body.

Our introduction also tackles the difference between what is seen as an ‘essence’ of a particular sex or gender (something that is part of its natural state of being), or a social construction. The latter means that what becomes known as, for example, ‘feminine’ is learned, and reified over time through repeated behaviours, but can also change over time. We might treat femininity as a known entity and assume it is natural for females to be feminine, but these are actually qualities that we’re socialised to exhibit and what counts as femininity can change over time and differ between cultures. These terms have the appearance of being natural but are not biologically driven.

This also reflects the importance of the role of power, which we need to understand in multiple guises. When thinking of power, we might first think of overt forms of power, such as who holds key decision-making positions (those in government or those who create an organisation’s policies, for example), but this is only part of the picture.

Power also exists in more subtle forms. For example, those in positions of power can play a significant role in setting the agenda, and therefore impact what and who is excluded as well as included in decision-making processes. This is not about the decisions that are made, but the creation of an environment that has the effect of excluding other possibilities. For example, if women are not members of parliament, their voice cannot be heard and this may be significant in changing laws as the concerns of women may are not heard. We might pose the counter-factual question: if parliament was comprised mostly of women, would it have taken so long for laws on marriage rights, child custody and property law to have been raised as concerns and enacted?

We can also see power operating at a structural level, which is less about the behaviours of individuals and potential or actual conflict, but about how ideologies behind the status quo are accepted and taken for granted such that those who execute the ideology are not questioned. For example, for a long-time women’s inferiority compared to men was accepted. Even Caroline Norton, who challenged the government on the legislation for divorce, custody and property ownership did not challenge the notion that men were superior, writing to The Times in 1838 that ‘The natural position of woman is inferiority to man … I never pretend to the wild and ridiculous doctrine of equality’ (Stone, 1990: 363, quoted in Reynolds, 2014). Such attitudes have shifted slowly over time, and some countries, for cultural and religious reasons, retain strong distinctions between the sexes. Even in countries where there is legislation to support gender equality, attitudes have remained slow to change in some areas, most notably around marital rape but also in attitudes towards the roles women can play, as will be explored in more detail during the course. This helps to explain the perpetuation of sexism in society.

We can also see power operating in the way we explored through Judith Butler – where power is seen to produce subjects. Through this perspective, power is not located in the hands of those who govern and perpetuate the status quo, but attends to how we all maintain and perpetuate relations by enacting and re-enacting them. As we saw in this case, the everyday performance of gendered identities – e.g. performing masculinity and femininity – maintains them as if they were natural. The strong influence of images in the media both shape our performances and reflect how we are behaving creating a strong reinforcing effect.

Through language we can see how gendering of behaviour and the repetition of assumptions and stereotypes are maintained in everyday speech. This helps to reinforce and naturalise attitudes towards gender difference.

Through this we start to build a complex picture in which we bring together different types of power, and different events that give us the ‘how’ and ‘what’ of gender inequality.

Gender also needs to be understood in the context of its intersection with other characteristics, such as race and class to fully grasp the lived experiences of realities of people’s lives. While we will not cover this in depth here, it’s worth keeping in mind how one’s gender is influenced by other factors, and how this adds to the complexity of gender and gender inequality.

If any of these ideas do not seem familiar then it’s worth revisiting the materials.