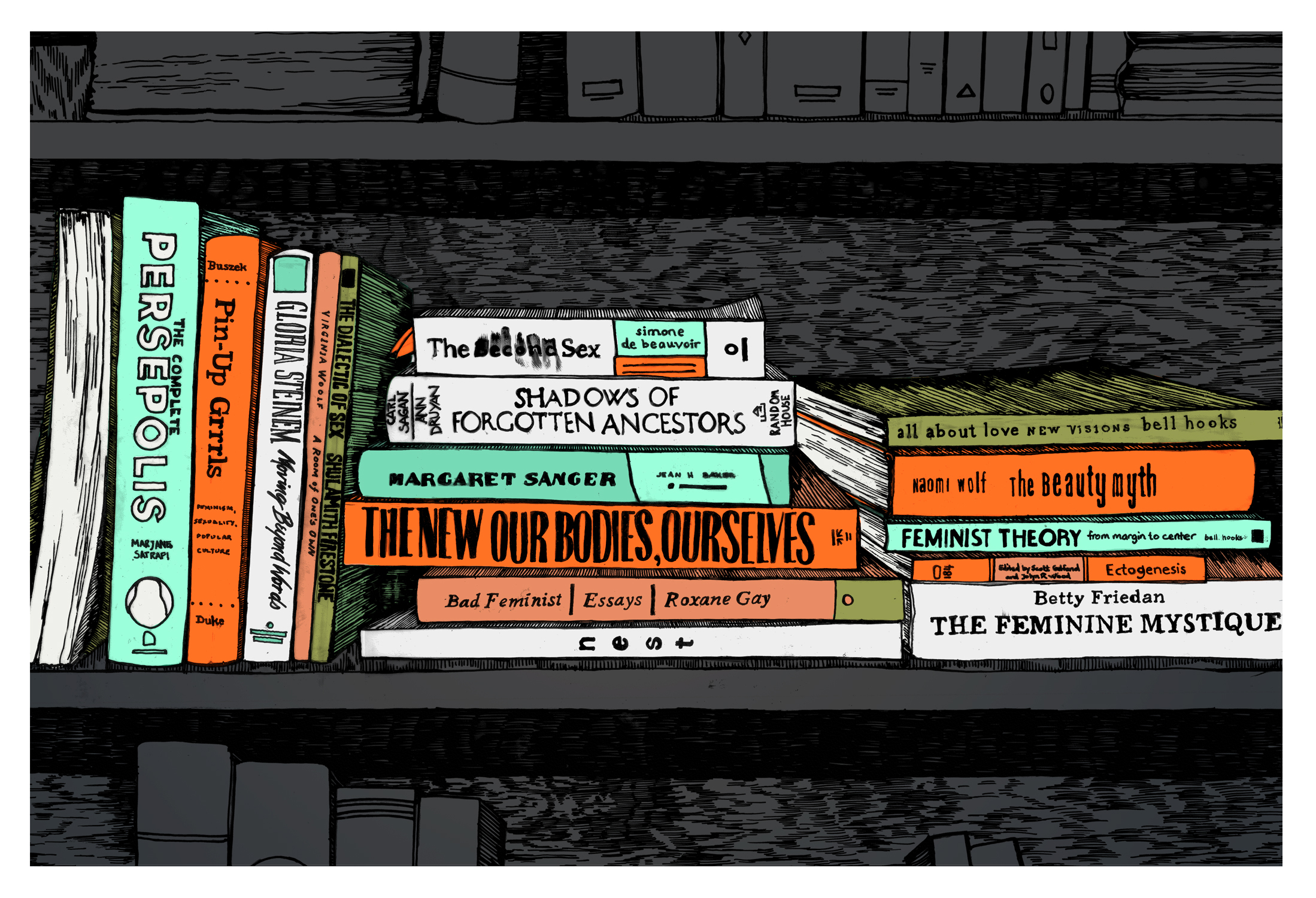 The following readings may be of interest for those who wish to read up on topics in more depth. Please note some of these require access to libraries or may require payment to access.

Impact of initiatives and research

Business Action for Women – A coalition of companies working together to achieve progress for women.

Business in the Community – Gender Equality Campaign A network of UK employers who are working to advance equality for women.

European Institute for Gender Equality The European Institute for Gender Equality (EIGE) is an autonomous body of the European Union, established to contribute to and strengthen the promotion of gender equality, including gender mainstreaming in all EU policies and the resulting national policies, and the fight against discrimination based on sex, as well as to raise EU citizens’ awareness of gender equality.

UNESCO. The United Nations Educational, Scientific and Cultural Organization. Its declared purpose is to contribute to promoting international collaboration in education, sciences, and culture in order to increase universal respect for justice, the rule of law, and human rights along with fundamental freedom proclaimed in the United Nations Charter.