The Blaine Brothers have credits as long as your arm and experience to match. Before we hear from them direct, let's get a bit more info on them... 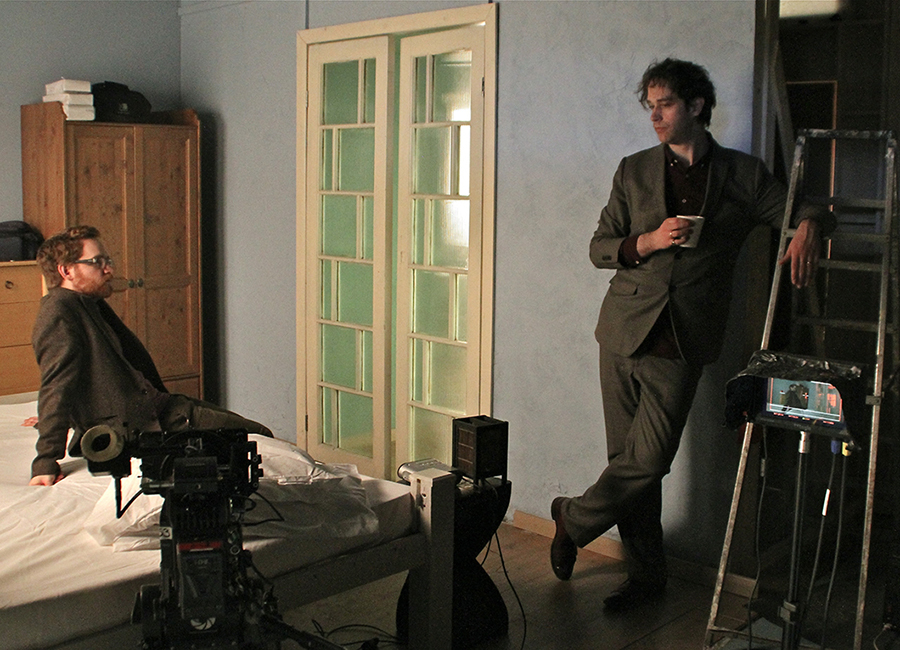 Now’s the time to introduce some Guerrilla Case Studies of filmmakers who already use VFX in surprising ways, and find out how they do it.

These Guerrilla Case Studies will be regular spots throughout the course, where we’ll pick up opinions and commentary. We’ll start right away with the Blaine Brothers, a filmmaking duo from London who have just released their first feature film, but who have an extensive experience of all kinds of film and video work.

The Blaine Brothers make award winning short films and sketches for the UK’s FILM4 and the BBC. They’ve been BIFA (British Independent Film Awards) nominated and BAFTA shortlisted for some of their prodigious output, which you can see on their website.

They’ve even had a retrospective of their work at the ICA (Institute of Contemporary Arts, London) and recently completed their first feature film, Nina Forever (98 minutes, prod: Cassandra Sigsgaard, 2015) which had its World Premiere at SXSW 2015.

But let’s hear from them direct. We caught up with them at their London studio. Enjoy the interview, coming up next.