MPC and the VFX industry

MPC are the Moving Picture Company, one of the biggest VFX companies in the world, spanning Asia, America and Europe. 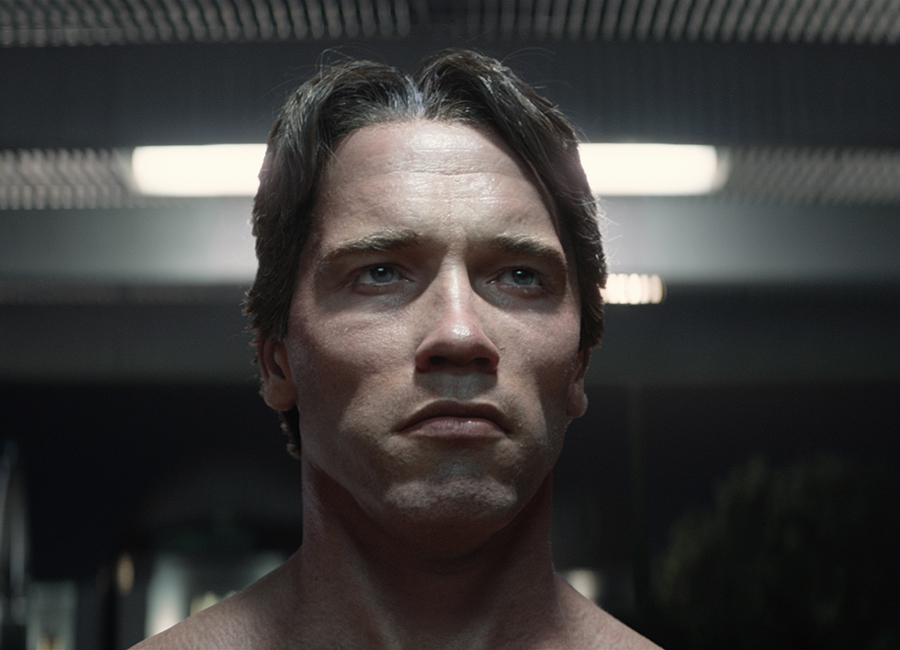 As audiences demand ever-more spectacular films and TV, the VFX industry seems to be growing. The UK is a global centre for VFX with well known companies based here.

The UK’s VFX capabilities are now a major draw for Hollywood’s big budget films and they helped drive inward investment in the film industry to 920 million dollars as far back as 2010. Now there are around 6000 personnel working in the UK industry.

Like most multinational VFX companies MPC, originally known as The Moving Picture Company, started out small. It was founded in 1970, and started life as a production company in Soho, London making TV commercials shot on film. They soon became early adopters of video technology, and eventually digital post-production. By 2005, MPC had became part of Thomson, now known as Technicolor, and became a leader in digital film.

It’s helpful to understand the difference between how a company like MPC does visual effects as compared to what the guerilla filmmaker can accomplish.

“It’s like an small car customization service compared to a major car manufacturer”, says Andrew Schlussel, Global Head of Training and Development at MPC, “An independent filmmaker can make an individual shot or two look good, but they can’t scale up to doing a large number of shots with a high level of complexity demanded for big box office feature films”.

MPC has hundreds of people working in its various departments and many others supporting them, like the production team and software department. So you shouldn’t expect to be able to achieve VFX work at the level of MPC. However, if you plan well, have realistic expectations, and an understanding of what goes into the process, you can create effects that can enhance your work and get you noticed.

You may want to read a short article on LinkedIn by Andrew Schlussel here on tips for becoming a visual effects artist.

Today’s guerrilla filmmakers become tomorrows hot shot directors who seek the services of experts like MPC. Tarantino, Lynch, Scott, all cut their teeth on small productions before getting into features- so this course has worked with MPC on a series of video interviews and articles that we hope will give an insight into complex and startling VFX, as increasingly today’s high-end techniques makes their way down to tomorrow’s guerrilla filmmaker everyday use.