An Introduction to the BFI National Archive

A brief introduction to what the BFI National Archive does and the kinds of materials it looks after. 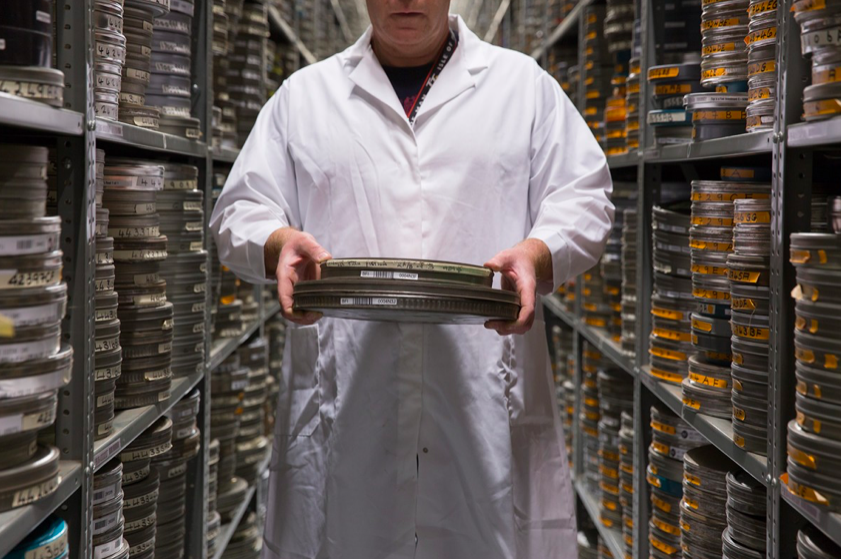 Who are the BFI?

Established in 1933, the BFI is the UK’s lead organisation for film, television and the moving image. It is a cultural charity that has many functions including caring for the BFI National Archive.

What is the BFI National Archive?

The BFI National Archive was founded in 1935 and has grown to become the one of the largest and most important collections of film and television in the world. For over 80 years the BFI has been an international leader in film preservation and guardian of Britain’s unparalleled film and TV heritage. The BFI is also an innovator in presenting these films to audiences in new and dynamic ways; from cinemas to film festivals, and outdoor events to online video-on-demand via the BFI Player

At the heart of all its activities is the BFI’s central aim to ensure that everyone in the UK has access to the widest possible range of film and to their own film heritage. That heritage includes all-time great British directors such as Alfred Hitchcock, David Lean and collaborators Michael Powell and Emeric Pressburger. The archive also has an important collection of filmmakers’ papers as well as stills, posters, production and costume designs, original scripts and press books.

Expert teams undertake the time-consuming and difficult task of restoring films at the BFI’s Conservation Centre in Hertfordshire, England. The BFI’s most precious film materials are kept in optimum conditions in the world-leading Master Film Store in Warwickshire.

The films you are about to see as part of this course are all held by the BFI National Archive. Over the last five years the BFI has researched, digitised and, in some cases, restored the 700 surviving films made in the late Victorian period (1895-1901). Let’s find out more about them in the next step.