In this article, learn what happens when VL and Leishmania parasites are involved in zoonotic trasmission. 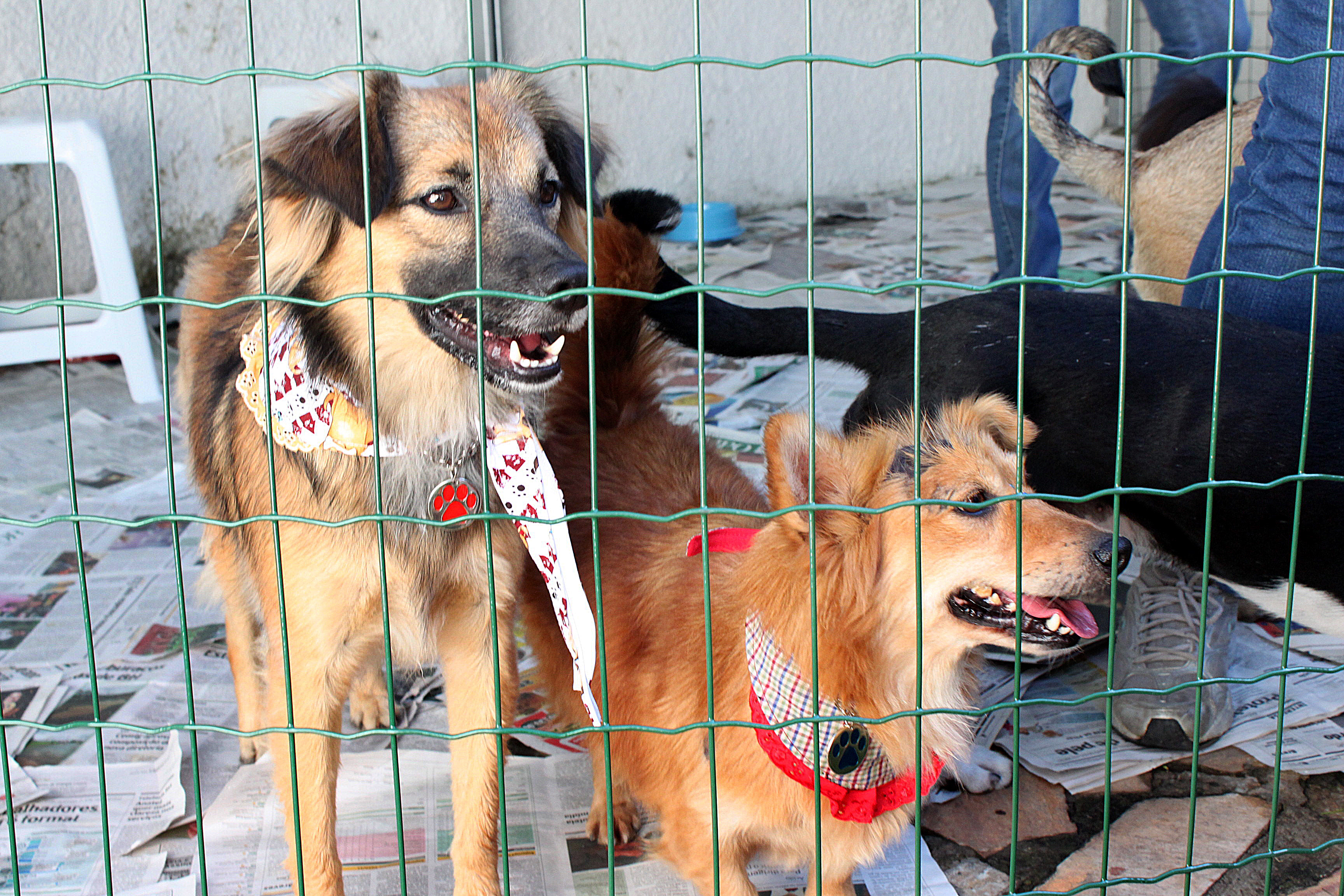 Throughout the course, we have focused on anthroponotic VL in South Asia and East Africa where the burden of disease is heaviest. Here in this step, we look at a different scenario: when VL has an intermediate or reservoir host as part of the parasite life cycle (Step 1.7).

In Latin American visceral leishmaniasis, the parasite species Leishmania infantum, has a life cycle that includes a non-human mammalian host. This is referred to as an intermediate or reservoir host. The most widely reported transmission cycle is one where dogs are the reservoir host and many studies have been carried out to evaluate the impact of different measures in controlling zoonotic VL transmission[1]. Zoonotic VL and CL has also been reported in the Middle East, Central Asia, North Africa, Ethiopia (CL) and China. Proven animal reservoirs are foxes, hares, rabbits bats and other small mammals.

The majority of documented studies on the control of zoonotic VL have been carried out in Brazil, where the following various strategies have included[2]:

The impact and success of such measures is scenario specific[3]. Mathematical modelling techniques are being increasingly developed to find a more robust way to predict the effectiveness of different control measures.

Leishmania infantum is also endemic in the Mediterranean Basin (e.g., Greece, Spain, North Africa, Italy, southern France) and is also known to be widespread in the dog population[4]. The role played by these infected animals on human disease transmission is very clear. The number of human VL cases in the region are low but infection transmission is often high. L. infantum–HIV coinfection[5] and transmission via the sharing of needles by drug users has been established as an alternative transmission cycle[6] in the past but the numbers of patients infected by this route are currently very small. Zoonotic transmission of VL has caused urban outbreaks; In Tbilisi, Georgia, Madrid, Argentina and Brazil. At present, leishmaniasis in Europe, in dogs or humans, is not a notifiable disease, with the exception of Spain, and there are no nationally-sponsored, European-wide VL programmes in existence.

The next Step (3.12) will look at potential emerging issues in VL transmission scenarios. For example, will there be an impact due to climate change? New potential reservoirs are being identified in countries.