Skip main navigation
Home / Nature & Environment / Sustainability / Bioeconomy: How Renewable Resources Can Help the Future of Our Planet / Why Use Bio-based Chemicals?

Why Use Bio-based Chemicals?

Learn more about why we use bio-based chemicals. 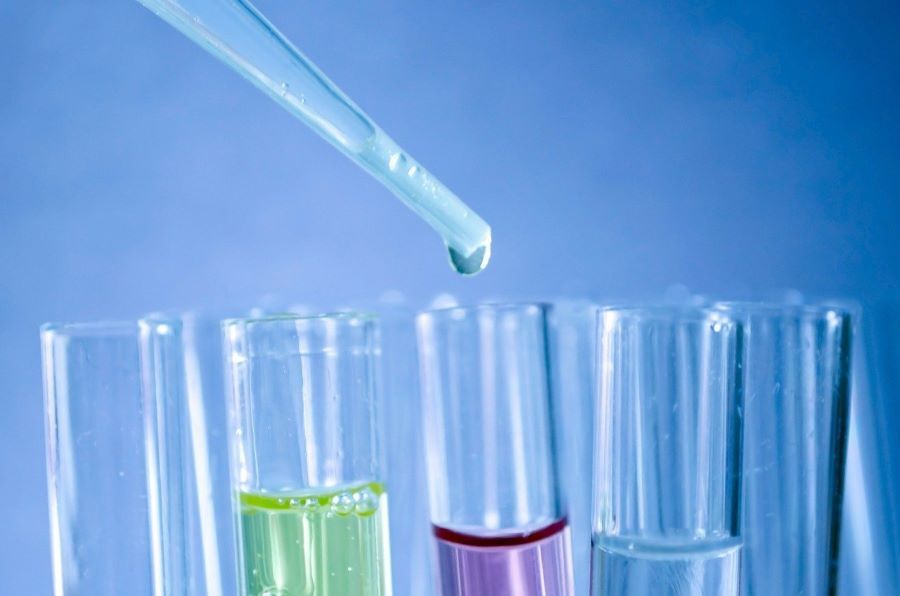 Biobased chemicals are gaining traction in many chemical sectors. For example, just one biobased platform molecule Levoglucosenone – made by Circa from sawdust – can be used to replace toxic fossil-based chemicals in applications such as; pharmaceuticals, agrochemicals, flavours, fragrances, electronics, batteries, paints, and polymers. The Biobased Industries Consortium reckons we can replace 30% of fossil-based chemicals and materials production in Europe by 2030. Here are eight reasons why we should use bio-based chemicals.

Fossil Fuels are Running Out

Everyone’s going to have to go biobased in the end, for the simple reason that fossil fuels are running out. We’ve been using huge amounts of fossil fuels for the past 200 years and it won’t be long before we’ve used them all up. Don’t be misled by current oil surpluses and low oil prices: it’s estimated that all our known oil deposits will be gone by 2052. Even before that, the scarcity of these resources will make them progressively more expensive.

It’s surely better to make our future chemicals from feedstocks that are inexhaustible because they can be replaced. While you can’t assume that every biobased chemical is sustainable, most of them are an improvement over the fossil alternatives. The European organisation funding research into biobased chemicals (BBI-JU) estimates that the biobased products from their research reduce greenhouse gas emissions by an average of at least 50%. Biobased chemicals can be made from food or farming waste streams, making them even more sustainable.

Biobased chemicals have found it hard to compete in price with traditional chemical processes and products and this situation has been made worse by recent record low oil prices. But, as the associated technologies are improving, the cost of biobased chemicals is coming down. It’s also increasingly clear that, for certain markets at least, consumers are willing to pay a biobased premium for more environmentally friendly products. What’s more, biobased chemicals can have lower handling and waste disposal costs compared to their more hazardous, fossil fuel-based counterparts.

Consumers have preferred natural ingredients over synthetic ones for a long time, particularly in the personal care and cosmetics markets. In these sectors, consumers are willing to pay more for natural products, and – as a result – over 40% of raw materials are already biobased. Now, growing concerns about plastic waste and greenhouse gas emissions are affecting shoppers’ choices in many more markets and spreading the demand for biobased chemicals.

They Can Win on Performance

Biobased chemicals often have a competitive edge over their fossil-fuel-based rivals because of improved functionality. Avantium makes soft drink bottles using PEF bioplastics as a substitute for PET bottles. PEF competes with the well-known PET because it works six times better than PET as an oxygen barrier and three times better as a carbon dioxide barrier.

They’re an Opportunity to do Something New

Don’t just think of biobased chemicals in terms of replacements for the chemicals we’re already using, they can be an opportunity to do something completely new. They often contain oxygen and nitrogen, which are usually missing from fossil feedstock, and can’t be easily added, creating new chemical possibilities. Another example is fermentation using engineering biology, which is opening up a whole new world of flavours and fragrances including flavours and smells we’ve never experienced before.

Companies Can Stay Ahead of Chemical Regulations

The number of chemicals banned or restricted by regulation continues to increase. For example, EU Cosmetics Regulation completely bans over 1300 substances. The EU Green Deal and the EU Chemicals Strategy make even stricter regulation more likely. Biobased chemicals and their production methods are often less hazardous and could be the solution. For example, UK company Holiferm produces biosurfactants from renewable feedstocks by fermentation, using yeast naturally found in honey. Their products have very low toxicity and some of them are exempt from REACH regulations, because of their natural origins.

They Offer a Way To Get Income From Waste Streams

Marks and Spencer succeeded in extracting resveratrol from grape skins in their wine production, for use in their skincare range. In one stroke, they manage to get an inexpensive source of biobased ingredients, add value to a waste stream and create a compelling circular-economy story for their brand.

These individual biobased products are just the start. Scientists are thinking ahead to future biobased refineries which use biomass as a feedstock. The biorefinery will employ a wide range of technologies to use every part of the biomass raw material and produce a whole range of different products: food ingredients, feed, chemicals, materials, fuels, and energy.

Can you think of any other reasons why we should use bio-based chemicals?

What is the European market for biobased chemicals?

Is clarity coming for biobased chemicals?

Bio-based products –from idea to market

Performance and sustainability drivers of demand for biobased chemicals