Sigmund Freud the Father of Psychoanalysis

Sigmund Freud is known as the father of psychoanalysis. It is therefore impossible to talk about the fundamentals of consciousness without mentioning Freud because of his seminal contribution to the field. 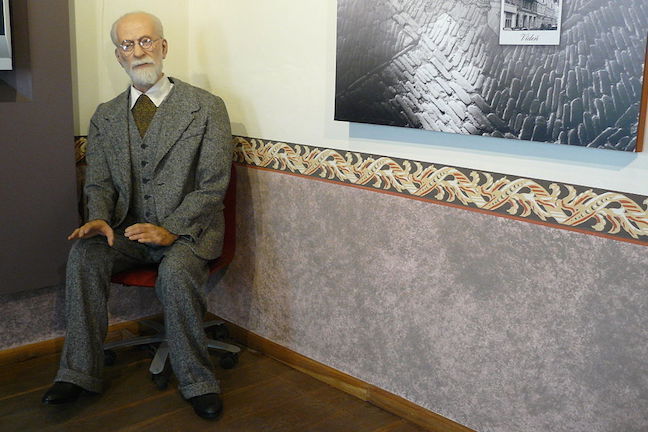 Sigmund Freud is known as the father of psychoanalysis. It is therefore impossible to talk about the fundamentals of consciousness without mentioning Freud because of his seminal contribution to the field.

While his model had shortcomings, it was at least empirical in that he studied and directly interacted with human subjects and their disorders. Freud’s theory focused on an inner world of unconscious conflict – where the mind generates wishes that are repressed before we are aware of them. He found that bringing these unconscious wishes to the fore allows for patients to notice and deal with them.

Sometimes it is useful to reflect on the way Freud investigated seemingly intractable problems – done when the available methods were limited – to see which of his ideas have shown to be insightful. We must acknowledge the limitations of the methods used by Freud but also appreciate the limitations of neuroscientific methods of the present time. Modern neuroscience has the opportunity to use powerful tools such as brain imaging techniques and experimental rigour to test some of the intriguing ideas propounded by psychoanalysis. What psychoanalysis stresses is the importance of subjective experiences and the notions of the self to understand the mind – something that neuroscience shies away from today.