A Changing Landscape of Philosophy

From the mid-20th century, philosophers have tried rethinking "philosophy" in a global context. EWPC is a good example of understanding this change. 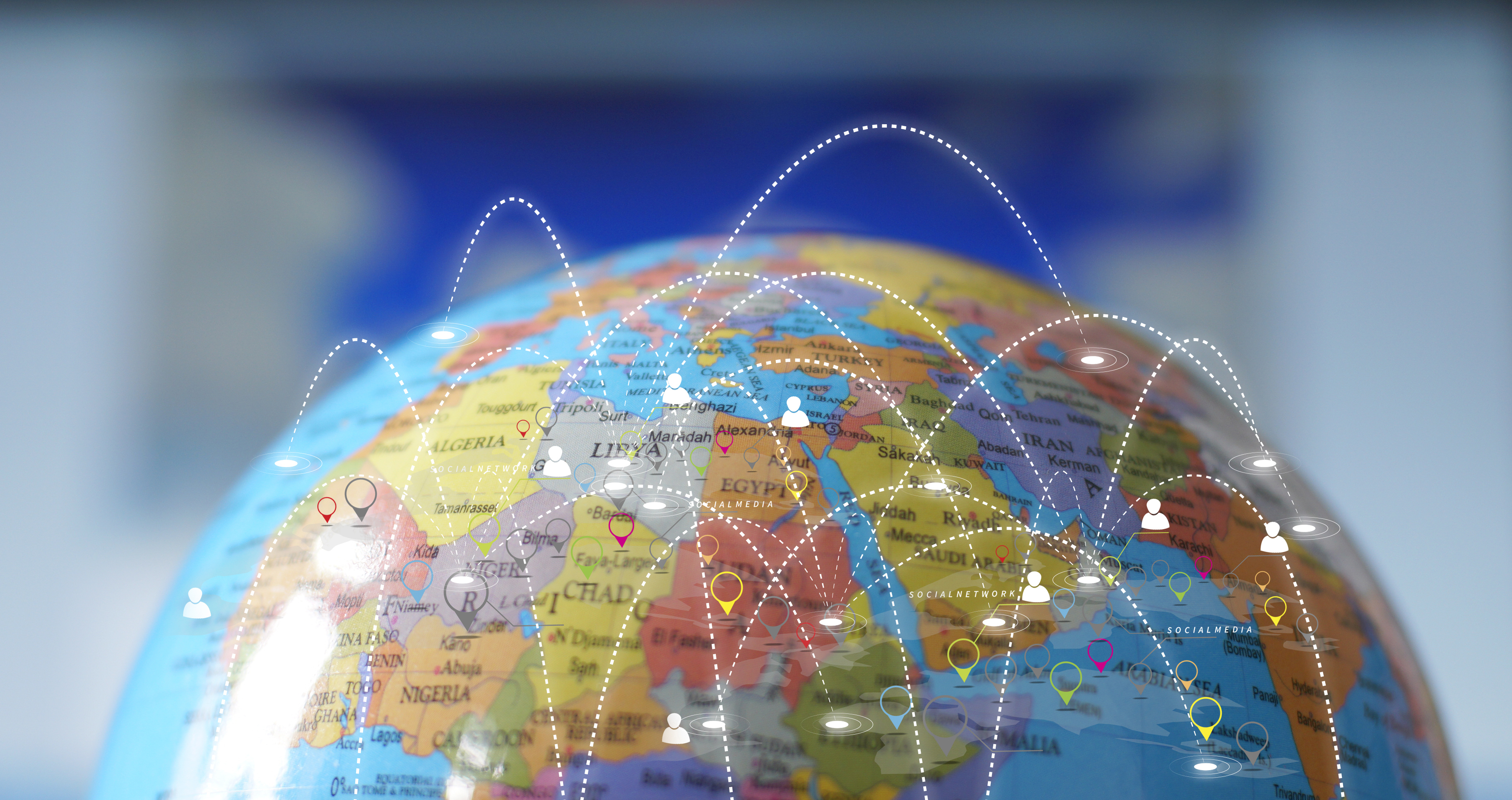 Let’s briefly recall the video in 1.4.

In the video, we considered a changing landscape of philosophy from ancient Greece to the East Asian countries in the 20th century. These kinds of changes encouraged a lot of philosophers to rethink philosophy in a global context.

The effort “to develop a possible synthesis of the ideas and ideals” has helped us to see “philosophy” as “philosophies” rather than one universal philosophy. Moreover, we also can get a chance to explore “Korean philosophy” in a different context, combining its unique ways of thinking with concepts from other philosophies.

Do you agree with the idea of various different philosophies in the world, or do you believe that there should be one universal philosophy? Tell us in the comments why you think so.