The Introduction of the Chinese Character (Hanja) into Korea

There's a long history of pre-modern Koreans using Hanja, the Chinese script, to record their thought. Let's explore how it was used. 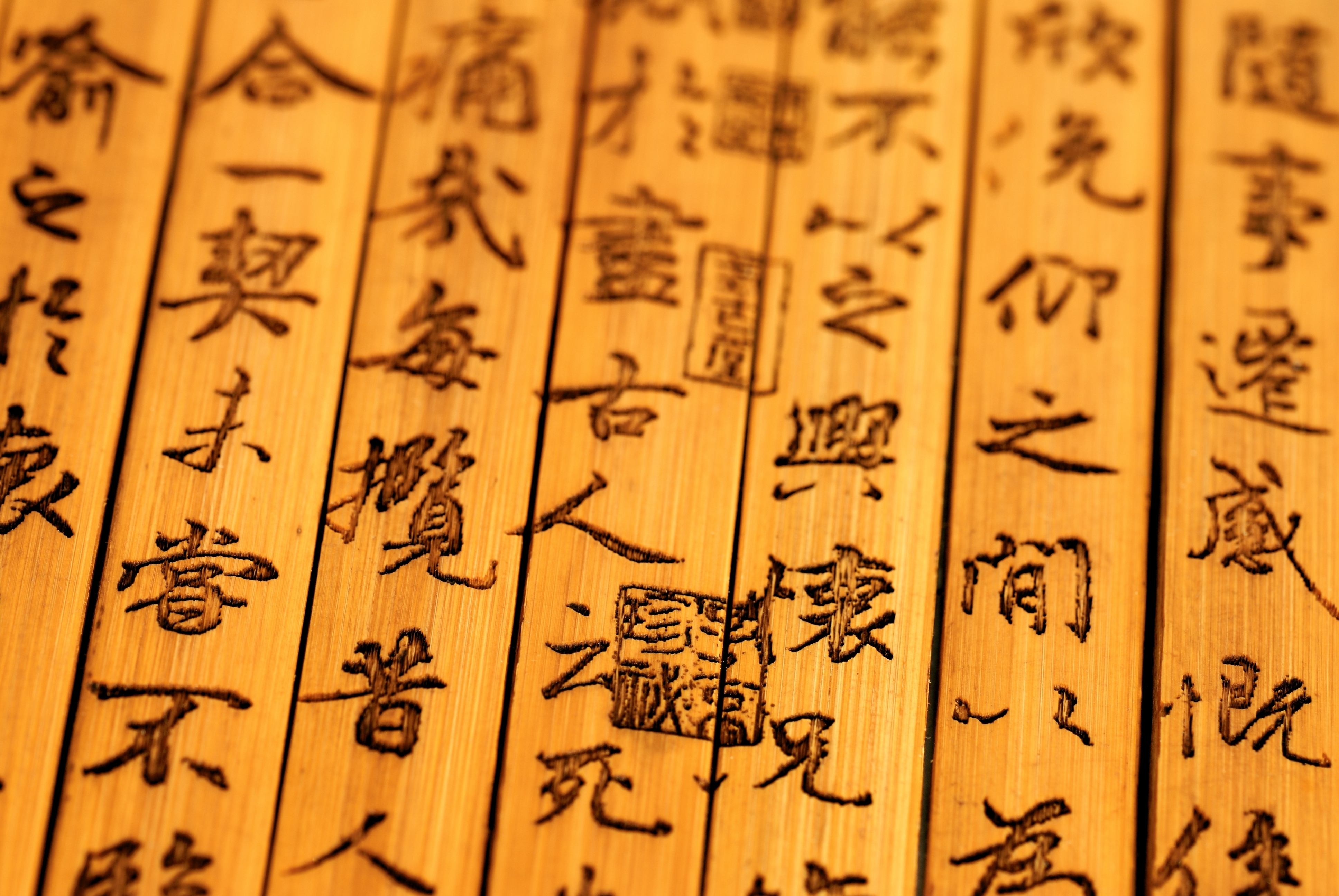 Korean has many Sino-Korean words. This is because Koreans had adopted the Chinese character, Hanja, which allowed for both an acceptance of Chinese culture and for the expression of the Korean spoken language.

“The era of the three kingdoms” is the era from 57 BC to 668 AD and “the Three Kingdoms” refers to Baekje (백제, 百濟), Silla (신라, 新羅) and Goguryeo (고구려, 高句麗). In this era, the people living on the Korean peninsula had their own spoken language which was different from the one used in ancient China.

Since this era, Koreans adopted Hanja from ancient China to write down the ancient Korean spoken language of that time. Furthermore, they expressed their way of thinking in Hanmun (classical written Chinese language) as they became used to using Hanja (Chinese character).

Hanja is a kind of medium. By accepting Hanja, Koreans could not only communicate with the people of the ancient China, but also carry out a cultural exchange with them. At the same time, Koreans became more conscious of their own culture, because even though they could record their own way of thinking, it was difficult to faithfully reproduce the nuances in the Korean spoken language into the written language of a different medium.