More details on the Four-Seven debate

Now that we’ve seen how Toegye and Yulgok had begun a long line of Korean philosophical debate, let’s try to understand the Four Seven Debate deeper. 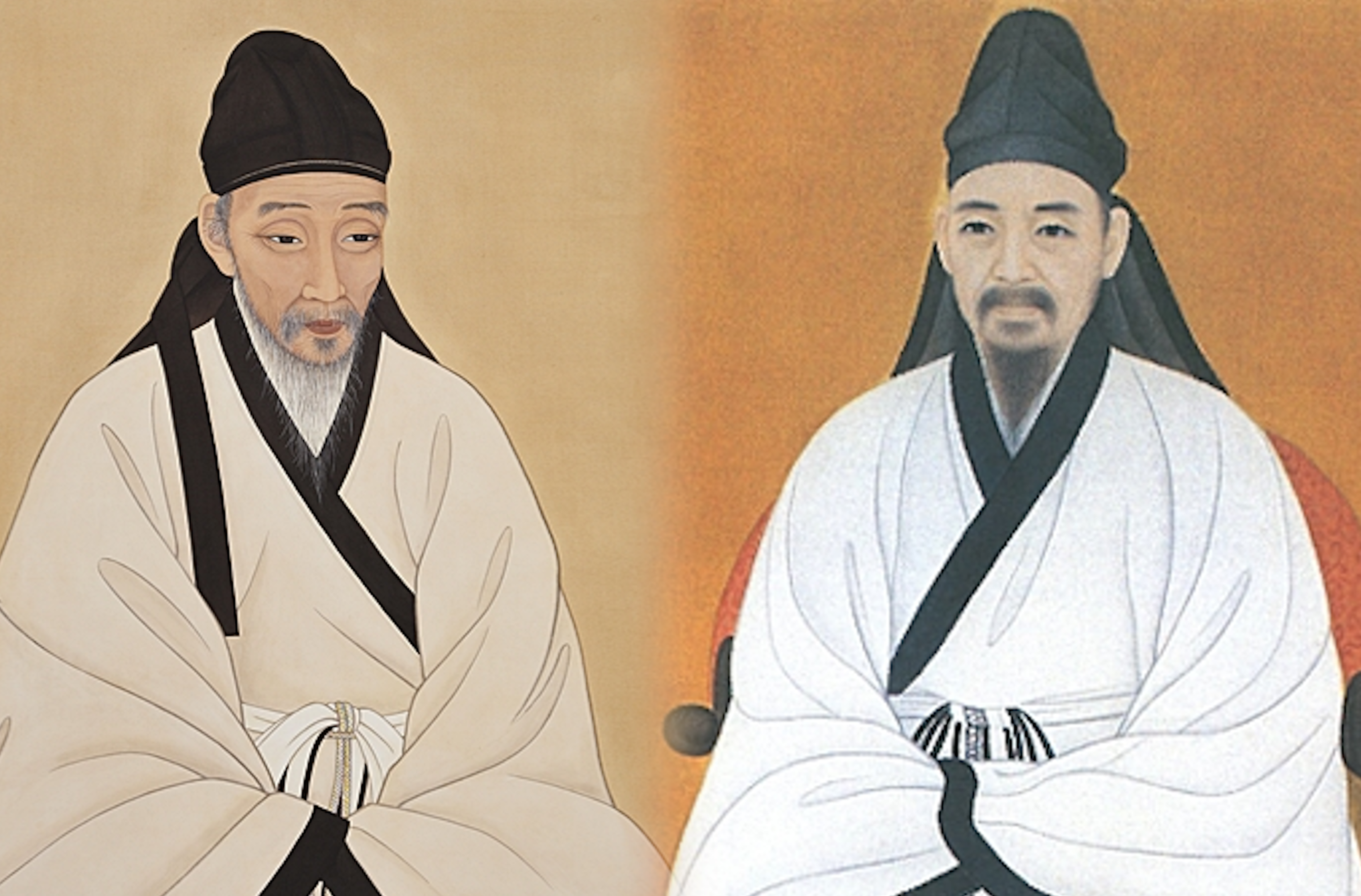 Now that we’ve seen how Toegye and Yulgok had begun a long line of Korean philosophical debate, let’s try to understand the Four-Seven Debate a little more in-depth.

The Four-Seven Debate dealt with matters of morality and our own nature.

The Four Sprouts, first conceptualized by Mencius, are a sort of innate moral sensibility, which is experienced as immediate emotional responses to morally significant events in everyday life. For example, if one were to see a child about to fall in a well, the natural instinct of the human mind would be to save him, not for some later reward, but because of the activation of these innate morals.

Interestingly, these concepts of the Four Sprouts and the Seven Emotions were never combined in Neo-Confucianist schools of thought until Toegye and Yulgok entered the picture in the sixteenth century. This is when Korean Neo-Confucianism began to form its distinct identity. The Four-Seven Debate boils down to these two arguments.

Yulgok, on the other hand, thought differently. Given that our principles require a psycho-physical force to be expressed, and that a psycho-physical force without principles would have nothing to guide it, he believed that Li and Qi were interdependent. Thus, there cannot be a pure expression of one without the other. He claimed that the Four Sprouts, though inherently good, should be understood to be rooted in the Seven Emotions, which he considered a comprehensive term containing both good and bad.

Ultimately, the disagreement arose from the origins of the Four Sprouts and the Seven Emotions. Are the Four Sprouts a part of the Seven Emotions, as Li and Qi are interdependent? Or should the moral Sprouts, based upon Li, be considered fundamentally separate from the fickle Emotions grounded in Qi? This spawned a long and comprehensive debate in the field of Neo-Confucianism in Korea. More importantly, the writings of Toegye and Yulgok, the two giants of Korean philosophy, started a lineage of original Neo-Confucian thought in Korean, allowing for future Korean scholars to reference literature in their own language.

Do you have any questions regarding Neo-Confucianism and the Four-Seven Debate? Feel free to ask questions if you’re unsure, and if you understand these concepts, help other learners out with their doubts in the comments below.