Riding on the engines

There are few surviving accounts of what working on an early nineteenth-century engine was like. This is one of the few that we have. 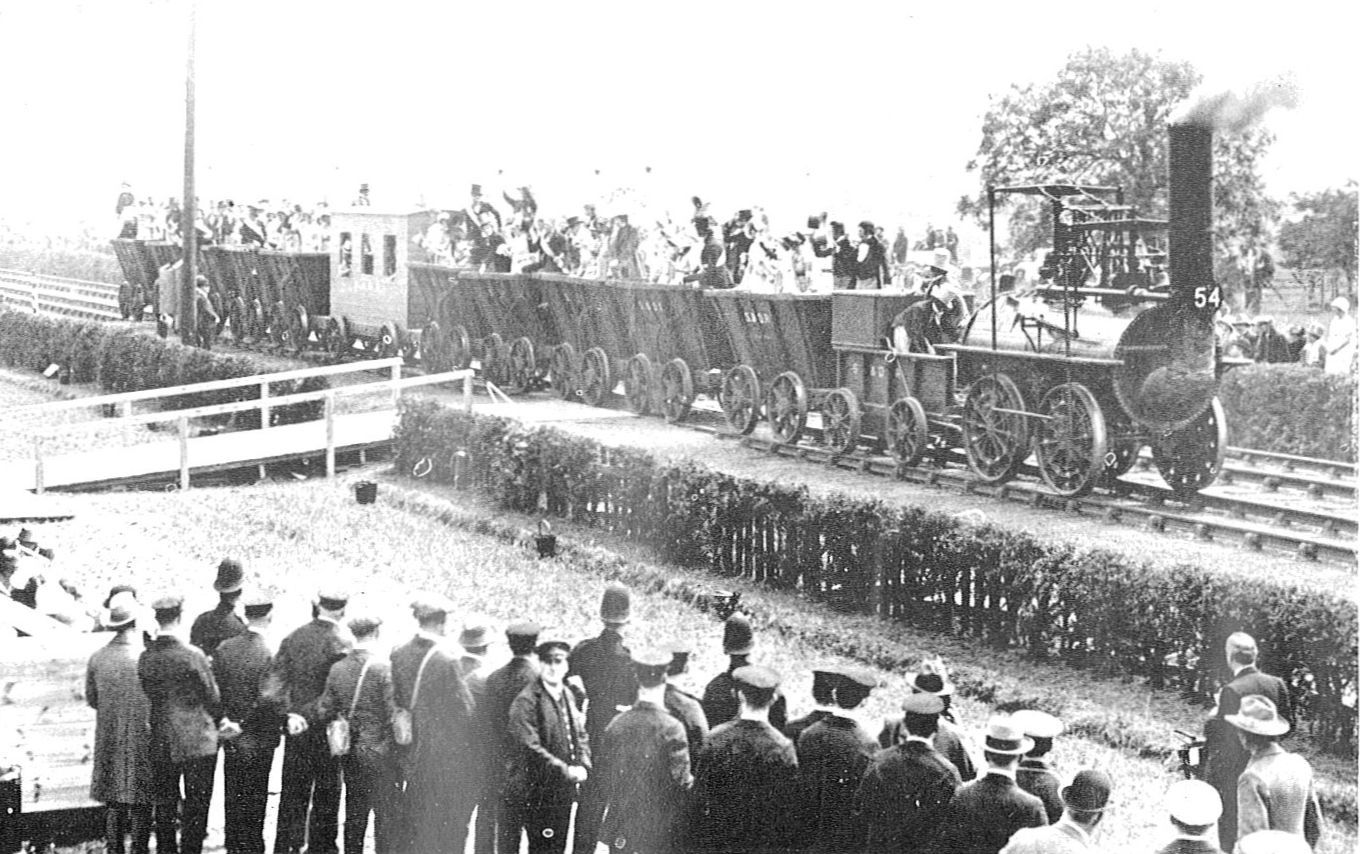 There are few surviving accounts of what it was actually like to drive a Victorian railway engine. David Stevenson started his railway career as a clerk on the London and Birmingham railway in 1837. Although not a driver himself, his long career on the railways meant that he often rode in the cab of the engine as an extra man to observe for management.

Here, he gives a vivid account of just what it must have been like speeding along on an early locomotive in 1853.

Leopold Turner (ed.), Fifty Years on the London and North Western Railway, and other memoranda in the Life of David Stevenson, 1891, 73-74.

31st January 1853 “I have had a long ride on the engine and am tired. You never went through anything more awful; although one gets so accustomed to it that it does not create any exclamation. Imagine the most utter darkness – a mighty roar beneath a vaulted roof, made by the steam, the machinery, and the action of twenty or thirty tons weight of iron rattling along at thirty miles an hour over iron rails, every joint of the rails giving out a loud sound – and then the convulsive vibration of the plate on which you stand and the rail you hold. You feel alone in the deep gloom, but yet feel that two men stand somewhere near you, and you know that all are impressed with the thought that the crack of a wheel, the fracture of a spring, a stone on the line, a loose rail, or any irregularity, would send all the iron and wood and flesh and blood and bones and fire into one wrecked heap in that dreadful place. Nothing gives me the feeling that we are helplessly in the hands of the Almighty so much as riding on an engine through a long tunnel.”