How were engine drivers represented? Here F.G. Kitton, a reporter for *The Strand* magazine, provides an account... 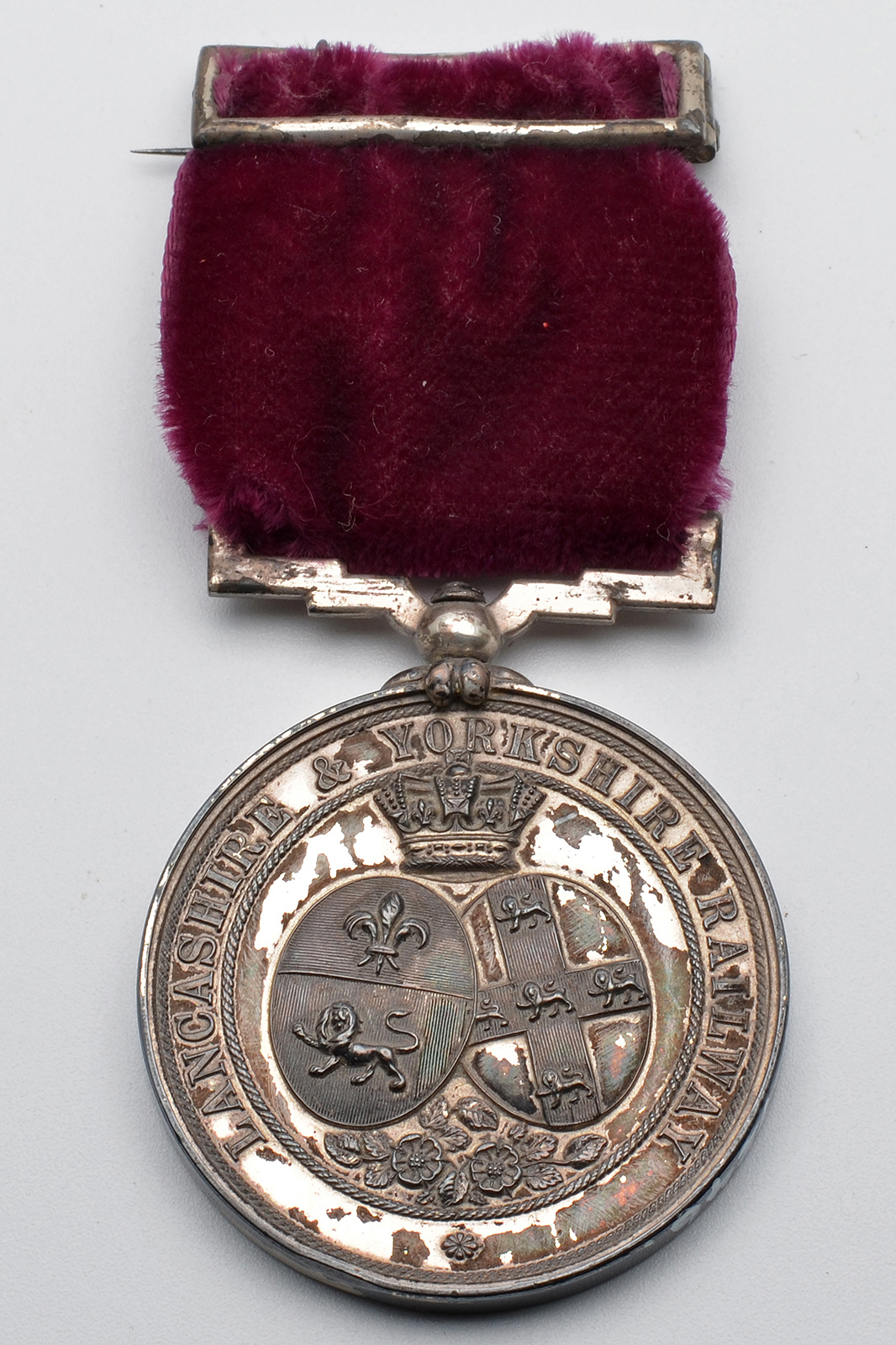 What was it like to be a tourist watching a driver and fireman at work? Here F.G. Kitton, a reporter for The Strand magazine, describes a conversation with the engine driver on the “Scotch Express”. The fast service between Edinburgh and London first started in 1862, long before the famous engine Flying Scotsman was built.

Read the account below and think – What does Driver Watson’s description of his working life tell us about drivers? How important does experience seem to his work? And why do you think that Kitton reports this conversation?

“…Both Driver and Fireman have important duties to carry out. The former must thoroughly overhaul the engine, examine and lubricate the working parts, while the latter lays in a fresh supply of fuel and water. When this is satisfactorily accomplished, I introduce myself to the driver as his fellow-traveller to London.

Samuel Watson – of medium stature, with iron-grey whiskers, whose ruddy complexion sufficiently indicates that he is none the worse for years of constant exposure to our variable climate. He and his cheerful mate, Harry Collarbone, the fireman, welcome me as, for the first time, I step on the footplate. Here the apparently complicated array of levers, gauges, and pipes attracts my attention, and an explanation of their various uses renders clear what had hitherto been unintelligible to me; then I ask Watson to tell me something about himself, for we learn that the Scotchman will be twenty minutes late, so there is time for a chat.

‘You want some particulars of my career? Well, sir, I don’t know that I have anything important to tell you, for the experience of all engine-drivers is much about the same, although some are unfortunate to meet with more accidents than others. I began life as a boy in the lamp-room at Hitchin; then I went into the cleaning-shed at King’s Cross, to clean engines at 2s. 6d. a day. After three years I became fireman on a main line passenger train to Peterboro’, and in another five years was promoted to driver in the ‘goods’ yard at King’s Cross. During the last five years I have worked express trains on the Great Northern main line; but it was my ambition to be driver of the special Scotch express, the fastest train in the world.’”