Read this article that continues the discussion on definitions and metaphors. 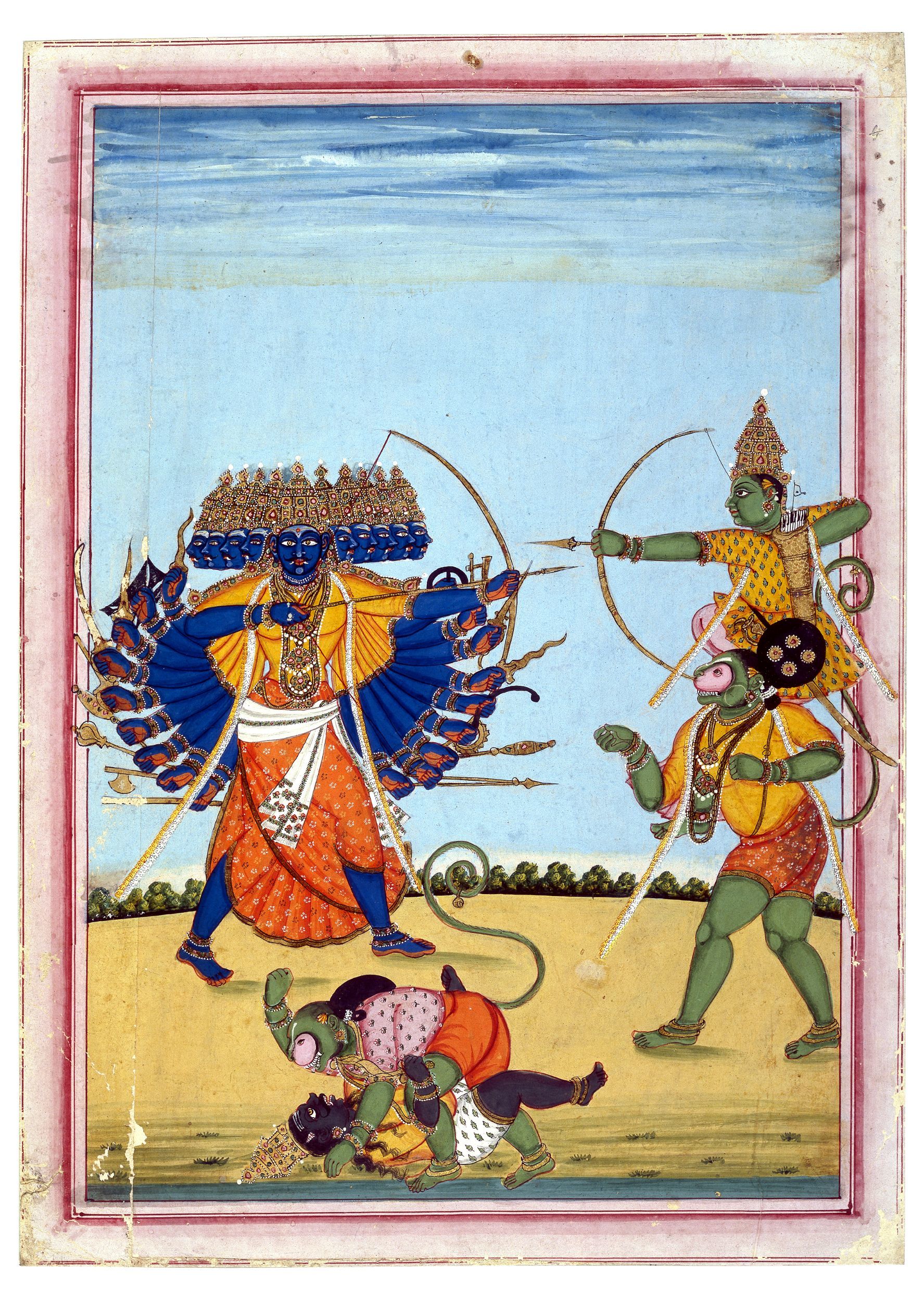 There has recently been a lot of interest in words for ‘translation’ and the corresponding perceptions in different languages and cultures, as scholars acknowledged that the study of translation has been dominated by Anglophone and other Western approaches (Tymoczko 2007; Hermans 2007).

For example, the Arabic word for translation is tarjama, which derives from a word that meant ‘biography’. Biography is a narrative genre telling the story of someone’s life, so this etymology suggests an active role of the translator as a teller.

We also know that Arabic translators worked with Greek learned texts and in many cases saved and explained ancient knowledge for posterity. Historical evidence that translators were scholars in their own right may confirm this more active understanding of translation (Salama-Carr 2000; Faiq 2000).

In some Indian languages, the words denoting translation come from the Sanskrit words rupantar, which means ‘change in form’, and anuvad, ‘speaking after, following’. The etymologies may imply that some alteration and variation of meaning is expected. This is different from the Latin ‘carrying across’ and its implications of strict linguistic fidelity. Moreover, this is a temporal and not a spatial move (Tymoczko 2007; Mukherjee 2004; Trivedi 2006).

The Indian tradition is associated with creativity. Retellings of Sanskrit-language scriptures in other Indian languages have enjoyed the status of texts in their own right. One example is Irāmāvatāram, a Tamil version of Valmiki’s Sanskrit Ramayana by the poet Kampan, to which the image above alludes.

The association with storytelling is also present in the Igbo words for translation, used in Nigeria: tapia and kowa, which translate into English as ‘break it up and tell it’ (Tymoczko 2007: 71). This suggests a degree of creative license and an active role of the translator.

The Chinese term for ‘translation’ – fanyi – can be translated literally as ‘turning over’. It consists of a character for fan, ‘turning (a leaf of a book)’, and a character for yi, meaning ‘interpretation’, ‘exchange’. It can be linked to the idea of embroidery, where turning over reveals the other side.

In other words, the original and the translation are envisaged as front and back of an object and although it is the same object, some alteration or difference is expected. The second character (‘exchange’) also activates associations with commerce (Cheung 2005; Wong 2005).

One of the terms for ‘translation’ used in Japanese derives from the Chinese fanyi. It is hirugaesu, which can be glossed in English as ‘causing the inner side to manifest’. It presents the translation and the original as two sides of the same object, making translation an immanent part of the original and not external to it.

There is also an indigenous term yawarageru, meaning ‘to soften’. It conveys the idea of making language easy to understand and can refer to translation between languages but also rephrasing and explaining content within one language (Wakabayashi 2009). We will see later this week that ‘translation’ within one language is called ‘intralingual’ translation.

Another example comes from Malay, where translation is referred to as tersalin. The word includes the root salin, meaning ‘to pour the contents of one container into another’ and it is a cognate of a word for ‘give birth to’. Pouring can have the connotation of taking control and reshaping the original to one’s needs, which also fits with the idea of giving new life. Altogether the term suggests creativity and the vitality of translation (Tymoczko 2007).

In the globalising world, where English remains the lingua franca of commerce, communication technologies, science and so on, it’s possible that ‘translation’ in many countries is seen in an increasingly homogenous way.

For example, if I’m a translator and an Igbo speaker and I’m translating a legal text for an international translation agency, I understand that a degree of linguistic fidelity is expected. I am not going to ‘break it up and tell it’ in a completely new way. Nevertheless, exploring the roots of words for ‘translation’ can open our eyes to the diversity of underlying images and the complexity of the concept.