The translation profession: translators, interpreters and beyond

Analysis of the current translation profession. 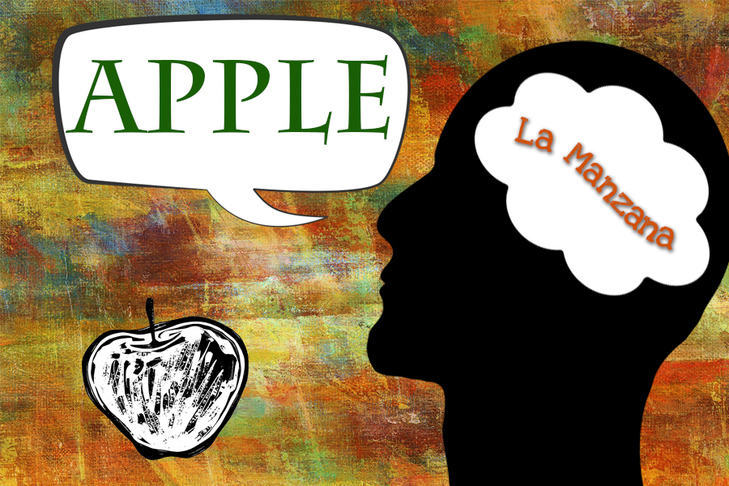 Large-scale reports on the translation industry estimate that there are around 250,000 people working in the global translation industry, including 110,000 in Europe. Some sources also suggest that there may be over 300,000 human translators (& interpreters) worldwide (EUATC, 2005), but the actual number may be even greater.

One of the factors that makes it difficult to have a clear picture of the translation industry is the relative flexibility of the professional status of the translator. Unlike lawyers and doctors, translators and interpreters do not legally require formal qualifications to practice.

This means that, at least theoretically, anyone could call themselves a translator or interpreter. However, the majority of countries have strong professional associations for translators and interpreters, which help to guarantee quality, professional standards of competence and conduct and reliability of service.

Professional translators are expected to be able to translate from one or two foreign languages into their native language. Translators also have different areas of specialisation (e.g. literature, science and technology, law, medicine). The more a translator knows about a subject, the easier it will be to render texts accurately and quickly and spot errors. Being an expert in law doesn’t make one an expert in medicine!

Alongside translators, the language profession employs a number of other figures who help systematise the process of translation (or translation workflow) for large organisations. Among these, we find: localisers, who specialise in the translation of software/video games/websites; specialists who research texts and systematise terminology (terminologists, phraseologists); those who look after texts after they have been translated and perform quality controls (post-editors, proofreaders, revisers, Quality Assurance Specialists); and those who provide technical support (linguistic engineers, technical writers).

One of the first questions clients ask translators is what combination of working languages they work between and in which direction. Generally, in the industry, translation languages are classified as:

Language combinations work slightly differently for interpreters, who usually have native or near-native competence in two or more languages and interpret in both directions.