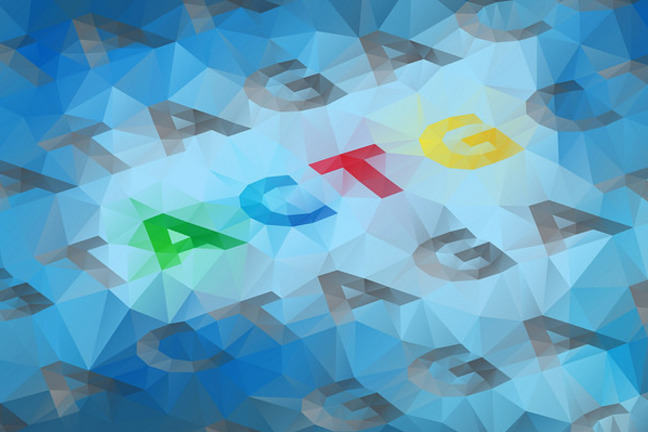 Genotype: The genetic makeup of an organism, based on the genome sequence. Contrasts to Phenotype.

Phenotype: The observable/measurable characteristics of an organism, such as whether it is resistant or sensitive to antibiotics. Contrasts to genotype.

Reads: Stretch of nucleotide sequences generated during the process of sequencing.

Sensitivity: (of a test) The proportion of true positives that are correctly identified. The higher the sensitivity of a test, the fewer false negative results it will give.

Specificity: (of a test) The proportion of true negatives that are correctly identified. The higher the specificity of a test, the fewer false positive results it will give.

Whole genome sequencing: The process of determining the complete nucleotide sequence of the genetic material.