This content is taken from the Coventry University's online course, The Cyber Security Landscape. Join the course to learn more.
View course
1.6 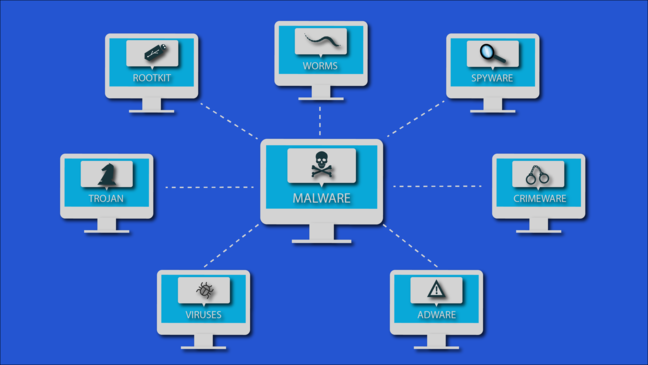 “Malware has remained at the heart of incidents affecting every sector, making up 30% of incidents reported to CERT-UK, and with the vast majority of these incidents allowing unauthorised access to a network or information held on it. Malware remains the greatest threat to cyber-security in the UK.”

Malware can have a damaging impact on individuals and organisations: from causing your connection to slow down to stealing your information, crashing the system or even hijacking it.

Malware can be invisible and have no known or noticeable effects and run on your computer undetected if it’s well written. In some instances, organisations have discovered malware that was sitting on their network for a couple of years, undetected, slowly stealing information and causing extensive organisation and operational damage.

Examine security in the software development life cycle and discuss the legal and ethical aspects of secure systems.