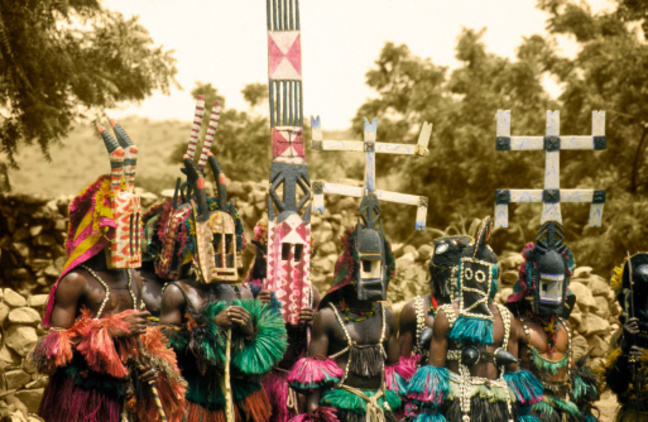 Unusual behaviour that is different from the norm or that does not conform to social expectations or demands is another method that has been used of defining abnormality.

Abnormality has sometimes been described as a deviation from social norms within a society. People can be labelled as abnormal if their behaviour is different from what is accepted as the norms of society. However, cultures vary and therefore a universal set of social rules cannot be established. What is seen as abnormal in one culture would be completely normal in another culture owing to their different definition of a social norm.

The meaning of the term ‘social norms’

Social norms are social rules in society many of which are unspoken. They carry an ‘oughtness’ about them (Gross 2015). Social norms are specific to the context and degree of behaviour and they change over time.

Problems with the social norms approach

If the particular behaviours that are expected are not met, the behaviours are deemed as bad or sick.

Social norms may change over time and alter the classification of what is deemed ‘abnormal’. Same sex partnerships, for example, are still deemed as ‘abnormal’ in some parts of the world. As recently as 1974 homosexuality was classified as a mental health disorder (Faudemer et al. 2015). This diagnosis was removed as social attitudes towards homosexuality changed so it was no longer a social norm to regard it as abnormal by most people in western countries like the UK (Marshall 2017). As a consequence, same-sex attraction is no longer used as a symptom of a mental health issue.

Another issue with the social norms approach to defining abnormality is that it has the potential be used to facilitate the removal of particular groups of people deemed to be ‘problematic’ or ‘undesirable’ from society (Faudemer et al. 2015). During the 1970s and 1980s in the Soviet Union political nonconformists against the communist regime were routinely diagnosed with schizophrenia and placed in psychiatric hospitals.

According to this definition anyone who breaks a social norm is abnormal and consequently it is a very difficult way of defining abnormality.