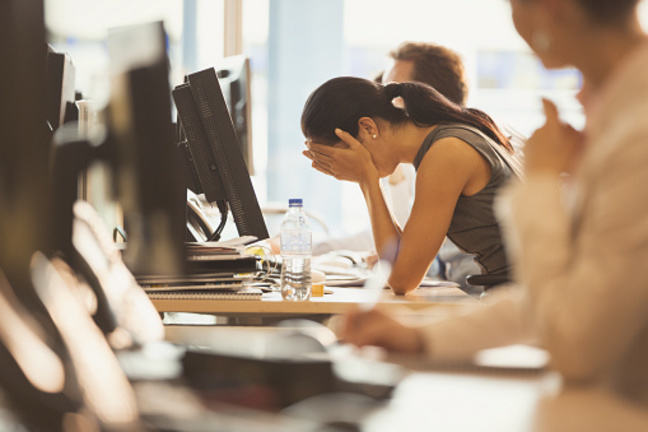 The meaning of the term ‘failure to function’

‘Failure to function’ refers to a person who is unable to cope with the demands of everyday life. It involves them being unable to perform necessary day-to-day tasks such as: self-care, holding down a job, interacting meaningfully with others, and making themselves understood.

Rosenhan and Seligman (1989) have suggested the following characteristics that define failure to function adequately:

If more than one of these characteristics are present, a person is considered to be abnormal according to this definition.

Limitations of the failure to function approach

There are several limitations associated with this definition.

Many people, for example, participate in behaviour that is maladaptive and or harmful but that is not considered to be abnormal. Smoking, drinking alcohol, being obese, speeding and skipping classes are all examples of this (McLeod 2018).

Equally people can feel uncomfortable around a person but it does not have to be because they are ‘abnormal’.

Look again at Rosenhahn and Seligman’s (1989) list of characteristics that define failure to function adequately.