This content is taken from the University of Reading's online course, An Intermediate Guide to Writing in English for University Study. Join the course to learn more.
View course
5.14

In many types of essay, you are expected to make your own viewpoint on a topic clear – this is often done through a thesis statement.

But how can you express your opinion without using “I” or “my”? Here are some suggestions:

Passive structures are often used in scientific writing, where the process is more important than the people carrying them out, for example;

but in all disciplines you can avoid using personal forms with a passive structure.

Note that you can also use passive structures to introduce other people’s perspectives, which may be different to your own.

“It” and “There” are often used as ‘empty subjects’. That is to say, in general you must have a subject and a verb in every sentence, but when you cannot think of an obvious subject, or you want to avoid a personal form you can use “It” or “There”. 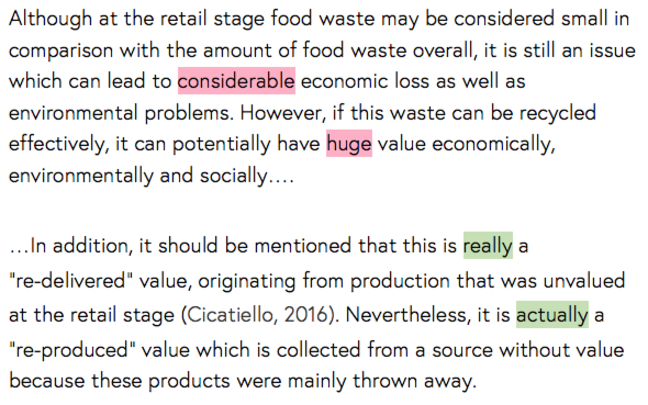