What are arable crops?

Arable crop production refers to the systematic use of land to grow crops. To have a consistent supply of their precious produce, farmers monitor how fertile their land is and follow a process of preparation after the previous year’s harvest [1].

Examples of arable crops and their uses can be seen below (Figure 1) [2]: 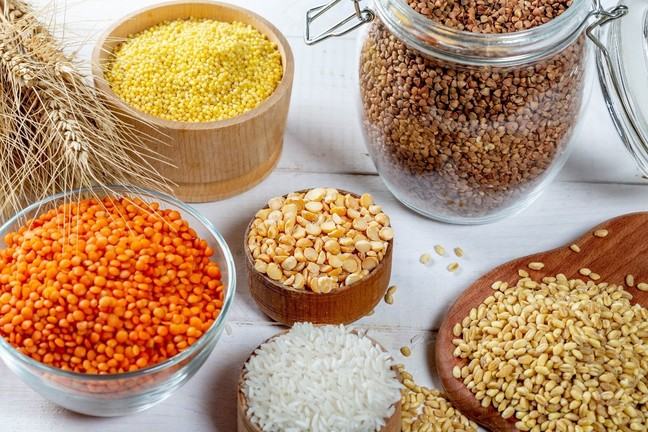 Arable farming dates back to the very first agricultural communities. As well as giving us many of our staple foods, it is also responsible for producing oils and fodder for animals (Figure 2) [3]. 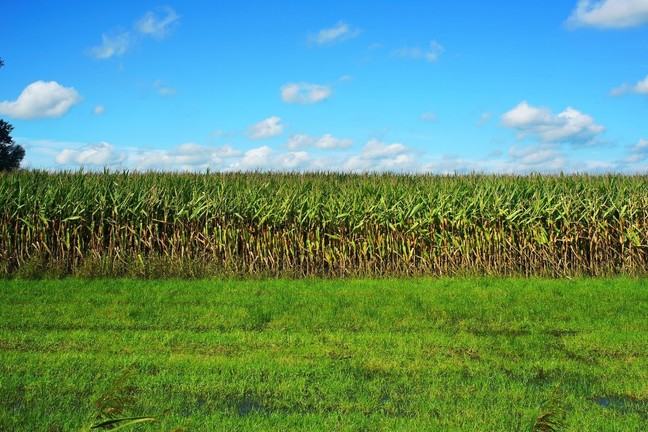 Figure 2: Maize cropped to be used as fodder Source

Arable farming produces a wide range of annual crops. ‘Annual’ means that the whole life cycle of these crops, from germination to grain production, is complete within 12 months [4].

Crop production in the EU and globally

The EU produced 309.9 million tonnes of cereals (including rice) in 2017, about 11.9 % of the global harvest. In terms of quantity produced and area of land used, wheat is by far the most popular cereal grown in the EU, making up nearly half the total area dedicated to cereal production. Of the remaining 50%, about one third is maize and one third barley. Other cereals grown in smaller quantities include triticale, rye, oats and spelt (Figure 3). 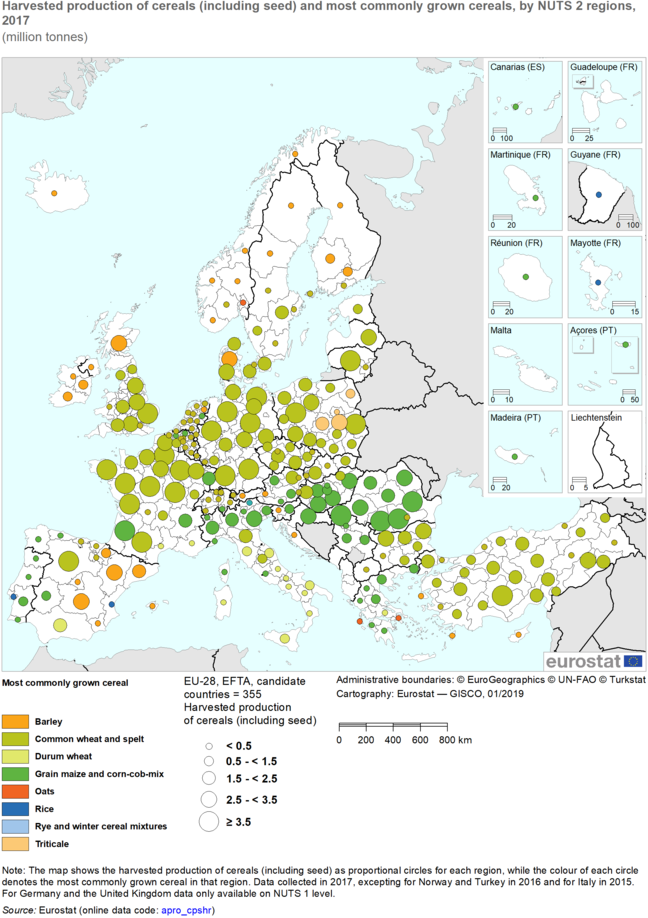 Two main root crops are grown in the EU: sugar beet and potatoes (4 million hectares). Other root crops like fodder beet, fodder kale, rutabaga, fodder carrot and turnips are specialist crops grown on a combined total of only 0.1 million hectares.

There are many challenges facing today’s arable farmers but some of the most significant are:

The map below (Figure 4) shows the major agricultural crops worldwide. Using this map to get you started (you may want to investigate in more detail), find out which crops are produced in your country. Is your country dependent on a specific crop type? What effects do you think this might have in terms of sustainability? 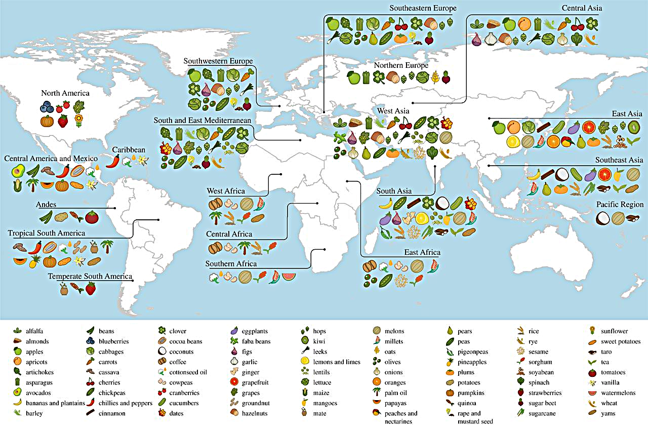