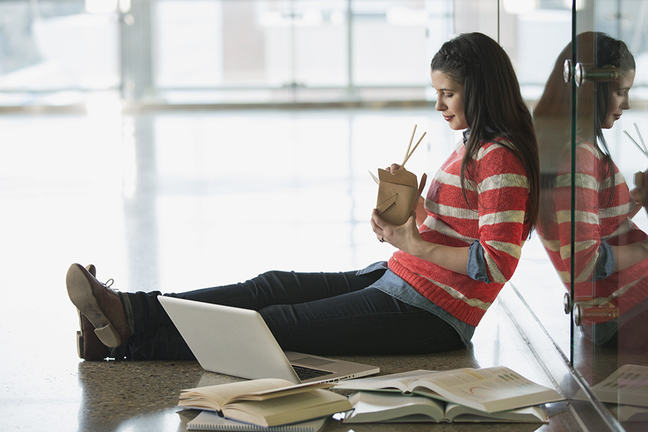 Specific dietary changes have been shown to reduce depression symptoms.

The latest evidence in diet and mental health

A recent review examined the impact of dietary change on depression and anxiety symptoms.

Results from the HELFIMED trial supported the evidence from the SMILES trial for the treatment of depression with diet. This trial assessed a group-based dietary intervention supplemented with omega-3. It conducted cooking workshops and provided the supplements for 152 adults with self-reported depression. The recommended dietary changes were based on a Mediterranean-style diet.

Mental health outcomes of the dietary group were compared to the social support group. After three months of intervention, the dietary group showed significant reductions in depression and improved mental health compared to the social group. Notably, these improvements were sustained 6 months from the start of the intervention.

The study of young adults

Another recent study conducted in 101 young adults with depressive symptoms demonstrated that even a brief dietary intervention of three weeks could be useful to:

What is your understanding of a Mediterranean-type diet?

Share what you know of a Mediterranean-type diet in the comments, including the types of food that it might feature.