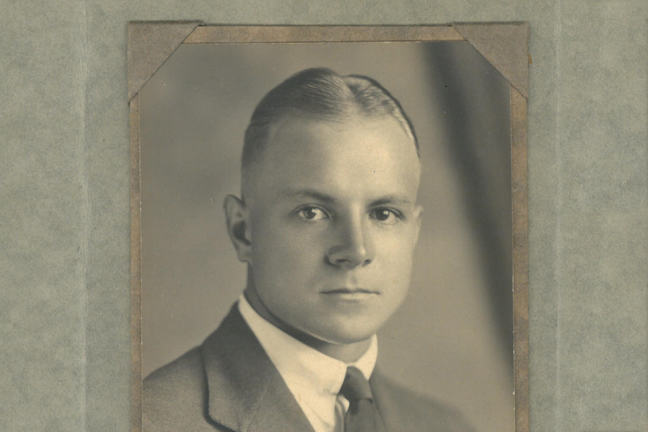 Sources that are created by individuals for their own personal use or reasons could be considered to be less reliable overall; consider diaries with exaggerated accounts of valour in battle or meeting one’s husband for the first time.

On the other hand, in many personal records, there would be no external reason for a person to bend the truth, so you could get someone reporting their correct age in a diary where they might subtract five years on a census record.

In this step, we present two sources created by private individuals and evaluate them for reliability and for the amount and type of information that can be gleaned. These were created either by or in relation to two individuals; George R. HUNT and Alma L. BLOUNT who married in the 1920s, lived in Shanghai, China and immigrated to Australia. 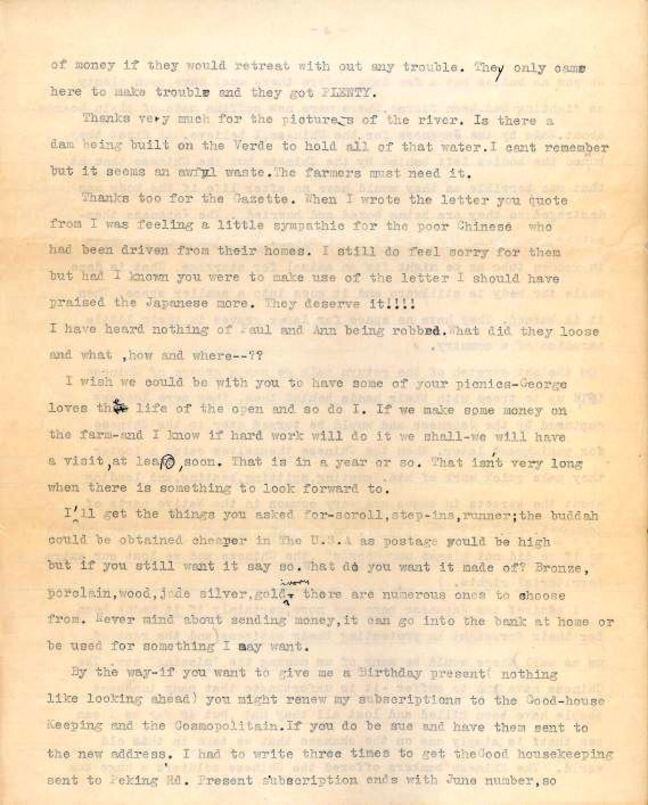 As you can see by the above examples and those in the previous step, much direct and indirect information can be taken from official and less obvious (un-official) sources and they can pose many questions for further research. Try looking at the resources you currently have to see if they have further details to tell you in regards to your family tree.